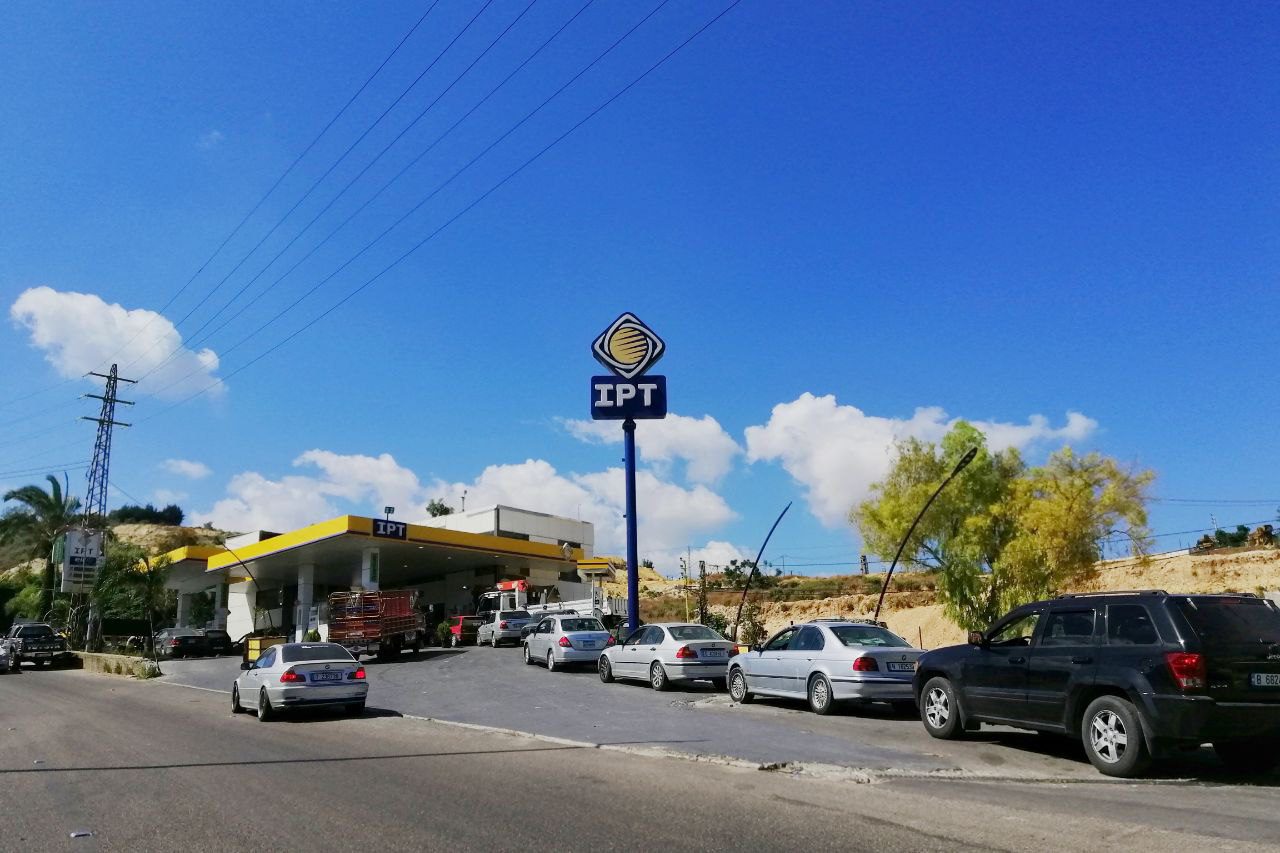 “Those who cannot pay LBP 200,000 for a tank should stop using a car and use something else,” Ghajar said. The minimum wage in Lebanon is LBP 675,000, and more than half of the population currently lives below the poverty line.

A tank of subsidized fuel currently costs around LBP 40,000 –a fifth of its real value on the parallel market. Fears over subsidies ending and fuel shortages over the past few weeks forcing citizens to line up for hours outside of gas stations across the country.

The subsidy programme costs Lebanon around $6 billion a year, half spent on fuel.

“We have to get used to and be convinced that this subsidy that we benefited from for a year or a year and a half will end,” said Ghajar, who did not explain how the lifting of subsidies would affect the costs of public transportation.

The Central Bank may soon be forced to lift subsidies on wheat, medicine, food and other items that it has subsidized, as Lebanon sinks further into what the World Bank described as one of the worst economic crises since the 1850s.

Ghajar, like all of his colleagues, failed to provide any long-term solutions that can combat the collapse and ensure sustainability. In light of the recent crisis, Progressive Socialist Party Chief Walid Jumblatt tweeted that the government should “lift the subsidies and help public transportation.”

Lebanon’s public transportation system is notoriously underfunded and poorly structured, as a result of continuous government neglect and corruption over the past few years.

The country’s defunct railroad system provides one solid example. Trains went out of service across Lebanon in 1989, but the state budget declaration for 2020 included LBP 16 billion spent on the railway administration.