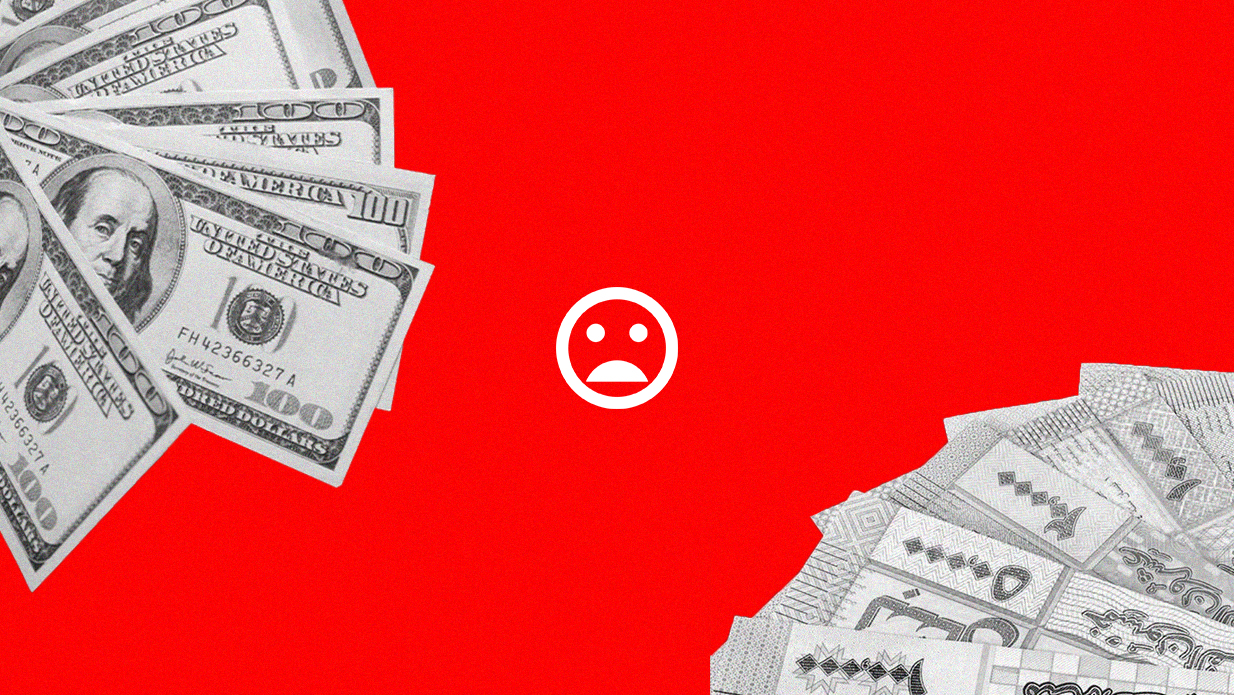 “The Lebanon financial and economic crisis is likely to rank in the top 10, possibly top three, most severe crises episodes globally since the mid-nineteenth century,” said the World Bank in a grim new report.

The report estimated that real GDP will further shrink by an estimated 9.5 percent in 2021, with “no clear turning point in the horizon.” In 2020 alone, real GDP growth –which measures for goods and services produced in an economy and adjusts for inflation– contracted by 20.3 percent compared to 6.7 percent in 2019.

Titled “Lebanon Sinking: To The Top 3”, the report highlighted the urgent need for the adoption of a credible and comprehensive financial strategy to incite confidence, stabilize the exchange rate, enhance social protection, and ensure long-term financial sustainability.

“The social impact of the crisis, which is already dire, could rapidly become catastrophic; more than half the population is likely below the national poverty line,” said the World Bank.

In the report, the Lebanon MTI team highlights the risk of increased social and civil unrest resulting from the economic crisis and its effects on public services, specifically electricity, water supply, sanitation, and education.

Lebanese public services have long been plagued by institutional weakness and corruption, with fears that the country is heading towards complete darkness as cash to pay for electricity-generating fuel runs out.

The report predicts even “more rolling blackouts” if  $996 million is not secured for the government-run Electricité du Liban, Lebanon’s main electricity producer, to purchase fuel. EdL’s production of electricity fell by 19 percent over the first 11 months of 2020.

With diesel subsidies in the talks of being lifted, the cost of subscriptions to private generators –run by what is known as the “generator mafia” in Lebanon– will significantly increase.

“As such, consumers may start cutting back on using private generators because of economic pressures,” reads the report.

Similarly, water supply and sanitation services are being affected by the increased costs resulting from the financial crisis, unreliable electricity supply to pumping stations and treatment plants, and the limited availability of material.

The World Bank highlighted a risk of “intensified spread of water-borne diseases, adversely impacting an already vulnerable public health system” should water establishments be forced to divert funds from resource monitoring to other operation and maintenance costs.

As for education, many parents in Lebanon can no longer afford to educate their children. More than 54,000 students transferred from private to public schools during this school year, bearing in mind that public schools and the Lebanese University are severely underfunded and oversaturated with students.

“The contraction in the economy and increase in poverty rates will likely lead to more parents shifting their children to public schools in the coming years, as well as higher student drop-outs, especially from the most marginalized households,” said the World Bank.

“Lebanon’s recession is likely to be arduous and prolonged given the lack of policymaking leadership and reforms,” said the World Bank, which expects inflation to remain elevated in 2021 –and possibly surpass 2020 rates.

The price of basic goods in Lebanon significantly increased in 2020, with food and non-alcoholic beverages increasing by 254 percent, clothing and footwear increasing by 290 percent, and furnishings and household equipment increasing by 387 percent.

With the Lebanese lira losing more than 80 percent of its value, Lebanon’s poor and vulnerable communities are more likely to bear the brunt of the economic crisis.

“Inflation is a highly regressive tax, disproportionally affecting the poor and vulnerable, and more generally, people living on fixed incomes, such as pensioners,” wrote the World Bank’s Lebanon MTI team.

Should the government resort to lifting subsidies off essential foods and medicines, poor and low-income households would no longer be able to afford their increased prices –especially without a social safety net to protect them.