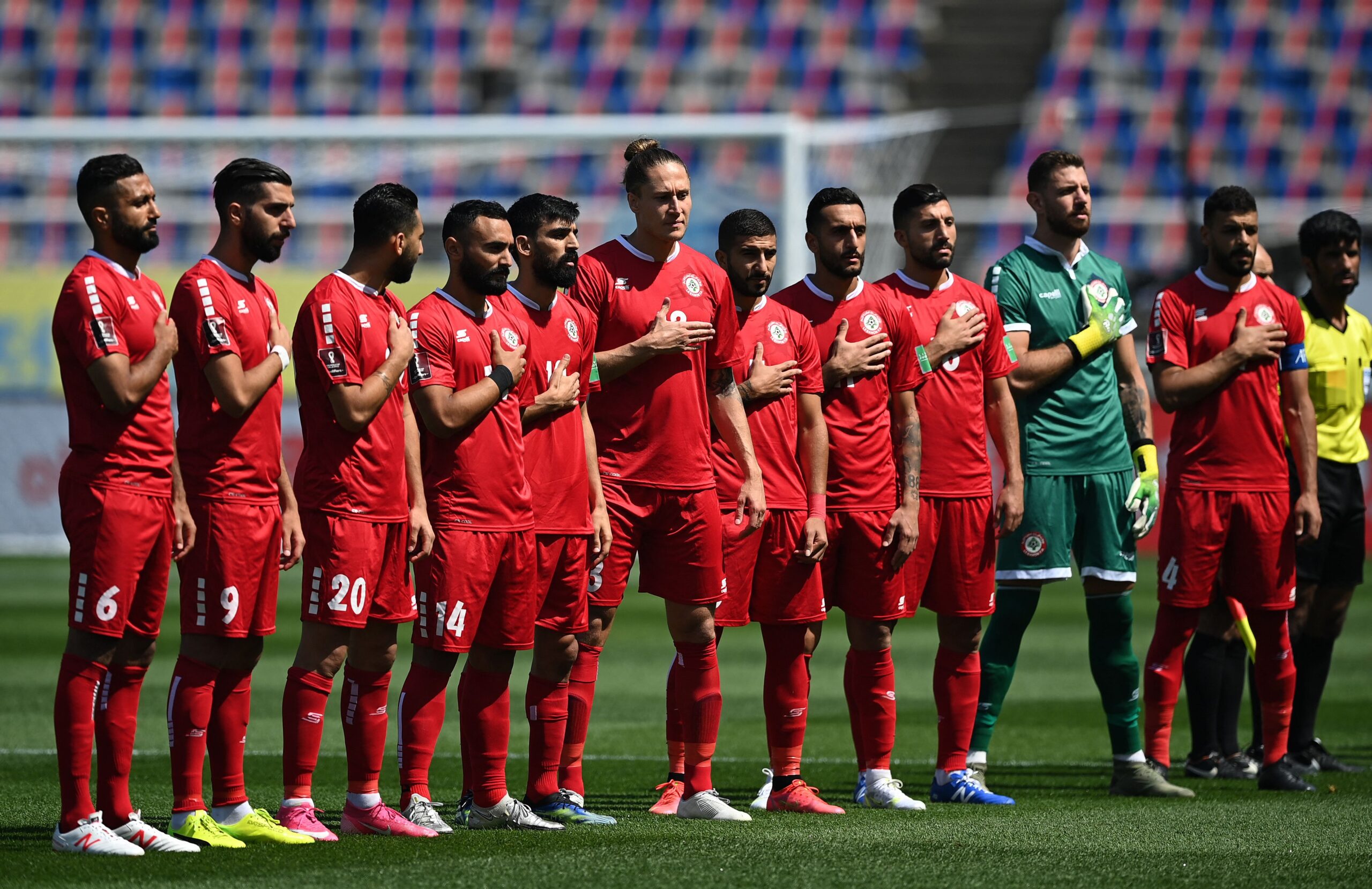 Lebanon’s national football team reached the last round of the Asian qualifiers for the 2022 World Cup in Qatar, after the Saudi team successfully won against Uzbekistan.

This means the football team has also secured a spot for the 2023 Asian Cup in China.

Lebanon is one amongst five Arab countries who made it to the last round of Asian qualifiers, including Iraq, Syria, Oman, Saudi Arabia and the United Arab Emirates (UAE).

The news comes as a small silver lining in light of the country’s recent struggles with the ongoing financial and economic crisis, fuel shortage, and electricity crisis amongst others.

Historically, Lebanon’s football team has been considered one of the weakest Asian football teams due to lack of governmental support, poor financing and infrastructures, and the multiple conflicts the country has faced over the years.

In 2019, Lebanon and Yemen were the only two competing Arab countries not to qualify to the Asian Cup through regular qualification. Yet in recent years, Lebanon has massively improved the performance of its national football team.

In 2014, the team narrowly missed qualifying for the World Cup, which motivated the team to radically improve their abilities in coming years. Between 2016 and 2018, the team maintained a 15-game unbeaten streak, and qualified for the 2019 Asian Cup during the third round of qualifications. The team had previously never gotten past the group stage at the cup.