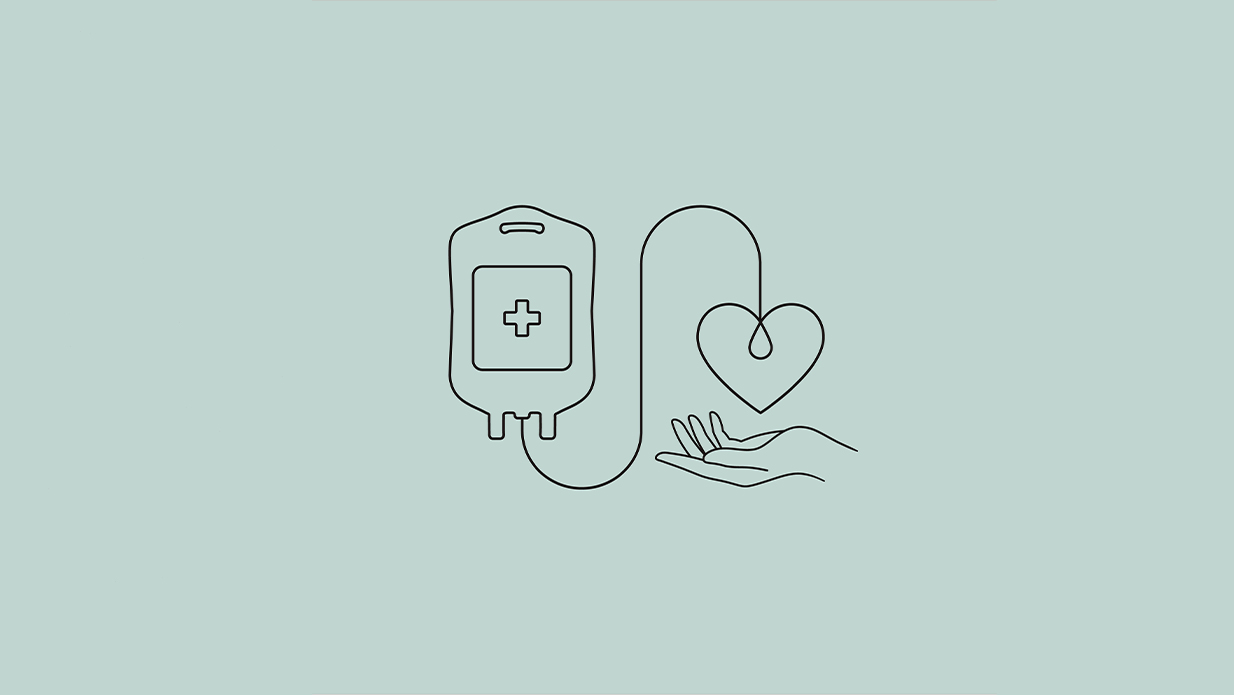 How blood storing systems work and why Lebanon needs them

As a Red Cross volunteer in the Youth and Health sector in the American University of Beirut (AUB), I spent the night of August 4 contacting potential blood donors to ask them if they are able to donate at any center or hospital.

On the other end of the phone, several individuals apologized for their inability to donate, either because of damages to their cars and houses or due to health issues.

Such responses would pose less of a concern if Lebanon possessed blood storing systems, which play an essential role in saving lives during times of crises or when specific patients –such as cancer patients on a chemotherapy treatment– urgently require blood.

With the peak of COVID-19 cases in Lebanon daily a few months later, the need for  fresh frozen plasma from post-COVID-19 patients increased as a result of its positive effects on current patients and ability to ensure a fast recovery.

Once again, I found myself thinking about blood and plasma storing, considered a “safety action” because it prevents urgent need, intense bleeding and low blood presence in the patient’s body. In turn, this leads to the implementation of a sustainable blood system and encourages the mentality of donating blood more frequently.

A look at international standard procedures

According to the World Health Organization (WHO), blood collection, storage and distribution must be coordinated at a national level through blood supply networks.

In addition to this, there must be a governance of a national blood policy and a legislative framework that ensure accurate implementations of standards and consistency in the safety and quality of blood stored.

A study by WHO in 2018 states that 123 out of 171 countries (around  78 percent of countries worldwide) have a blood policy, and 110 out of 171 (64 percent) possess a specific legislation concerned in the safety and quality of blood transfusion.

In parallel to the national blood policy, there are standard measures for blood storage that comply with Product Liability legislation and Blood Safety and Quality Regulations stating the following:

Subsequently, red blood cells must be used within 42 days at most, while fresh frozen plasma and cryoprecipitate (precipitate from blood used for Hemophilia patients) can be used for up to one year after collection.

Why Lebanon has blood shortages

Lebanon’s decentralized system, the lack of proper laws and regulations, and the different adopted policies for blood donation in hospitals and laboratories in Lebanon (private and public) are the main reasons behind blood shortages all over the country, according to Lebanese NGO Donner Sang Compter (DSC), which raises awareness and procures blood donations..

More than 90 percent of the donations are made by family members or replacement donors. As a result, the tensions and stress of urgently securing blood are put on patients, blood banks and donors.

Another study by the AUBMC Blood Bank revealed that every four minutes, there is one person in need of blood in Lebanon.

Given the context of the country, it is crucial at this stage to develop a specific system based on the coordination of national policy with both hospitals and blood banks from one side, and laws and regulations from the other side.

Comparing Lebanon with the aftermath of USA’s 9/11

In contrast to the case in Lebanon after the Beirut blast in August 2020, US citizens and residents donated a surplus of blood following the 9/11 Twin Towers attack in 2001.

As stated in the Washington Post at the time], one of every five of the blood surplus units were destroyed by the American Red Cross because there were not enough resources to freeze large amounts of excess blood that could have saved several lives days after the attack.

The main similarity between this incident and the Beirut blast is that blood storing could have prevented waste and fulfilled urgent need. They promote safety and sustainable blood supplies, particularly relevant in times of national disasters when health sector management and operations become very difficult to control with the immediate consequences of that disaster –from transport difficulty and electricity shortages to panic and anxiety.

The resulting acts and policies

WHO launched its “Strategic framework for blood safety and availability” project in 2016, in collaboration with several countries, to attain worldwide sustainable blood supply by 2025. The report stated the following:

On a national level, there was the creation of the Lebanese National Committee of Blood Transfusion (LNCBT) as part of the organization of a national blood policy aiming to develop strategies and measures for policies, planning, and legal structuring (legal framework, logistical and staff support) of national self-sufficiency technical issues.

Along with the established acts worldwide , Oxford University Hospitals published in 2012 a blood transfusion policy guideline to be followed and applied, including steps regarding the collection of blood components to be transfused:

Lebanon currently suffers from the complete absence of laws, acts and policies regarding blood storing, and a sustainable blood supply. Because of that and the increasing need of blood and plasma, the main recommendations center around spreading awareness regarding frequent blood donation and its multiple benefits on many levels.

First, it is important to understand the role played by blood donations in saving lives: It cannot be manufactured, and no artificial substitute has been created to replace it.

In addition, according to a report by the Mental Health Foundation, there are many positive effects of blood donation on the mental health of the donor –such as reducing stress.

In other words, blood donation is considered one of the most important contributions a person can make towards humanity and society, which has a direct impact on happiness and on reducing the risk of depression.

Finally, on the physical health level, blood donation is very essential for the normal functioning of several body components. Donating blood could reveal potential health problems such as obesity, anemia, and diabetes, in addition to reducing harmful iron stores. According to a study conducted by the American Journal of Epidemiology, donating blood at least once a year could also reduce your risk of a heart attack by 88 percent.

Blood donation topics should be incorporated and presented in youth programs such as formal education and entertainment content from a young age, with media also playing an essential role by raising awareness and organizing blood drives to promote both a positive mentality regarding blood donation and blood sustainability in Lebanon.