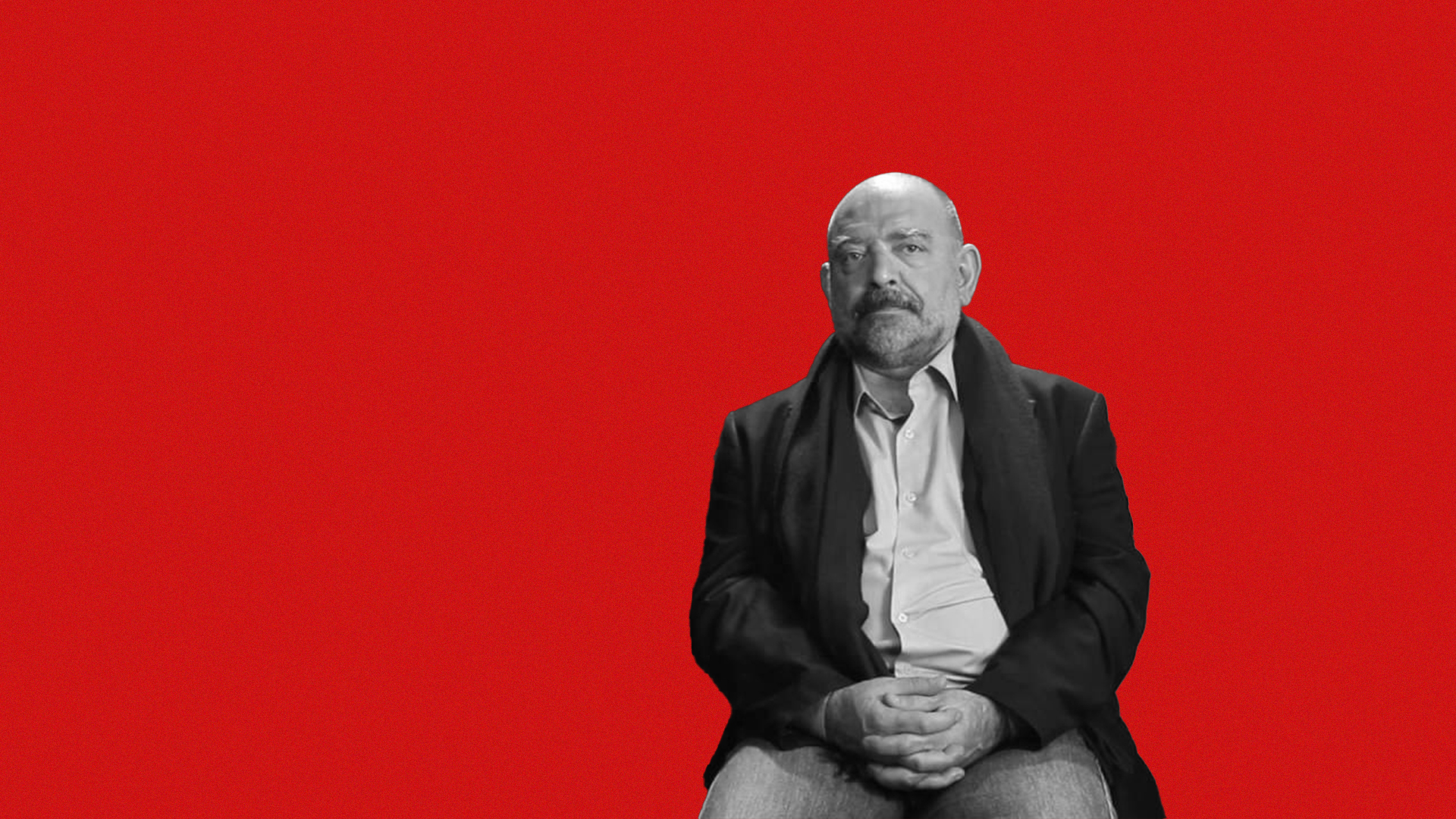 Lebanese activist and Hezbollah critic Lokman Slim was found dead in his car this morning near Zahrani village, South Lebanon.

“He was found dead in his car, killed by a bullet to the head,” an anonymous security source told the AFP news agency. Slim was shot multiple times, local media reported, and the motive behind his assassination remains unclear.

News of his disappearance began circulating on social media by his wife Monika Borgmann on Wednesday evening. Borgmann said her husband had gone missing after leaving a friend’s house in the village of Niha.

Slim was a long-time critic of Hezbollah and in return regularly received threats by Hezbollah supporters as a “Shiite of the embassy,” as Hezbollah is considered a terrorist organization by the US, gulf countries, the UK, and more.

The 59-year-old publisher and activist advocated for secularism and democracy, and was renowned for his knowledge of Lebanon’s social and political dynamics. He also produced several documentaries with his wife, touching on systematic torture of Lebanese detainees under the Syrian regime and interviewing six murderers from the Sabra and Shatilla massacre.

Family, friends, and colleagues mourn his death as an attack on the freedom of speech in Lebanon, where laws and the sectarian fabric are pitted against independent journalists and secular activists.

The Head of Communications for the Samir Kassir Foundation, Jad Chahrour, had previously told Beirut today that 18 journalists were arrested between December 2019 and September 2020 –compared to nine during the same period last year. The ISF had also assaulted 77 journalists, compared to three in the previous period.

Before his death, Slim’s sister Rasha al-Ameer told AFP that his disappearance was linked to his unwavering political stance.

“He had a political stance, why else would he have been kidnapped,” she said.