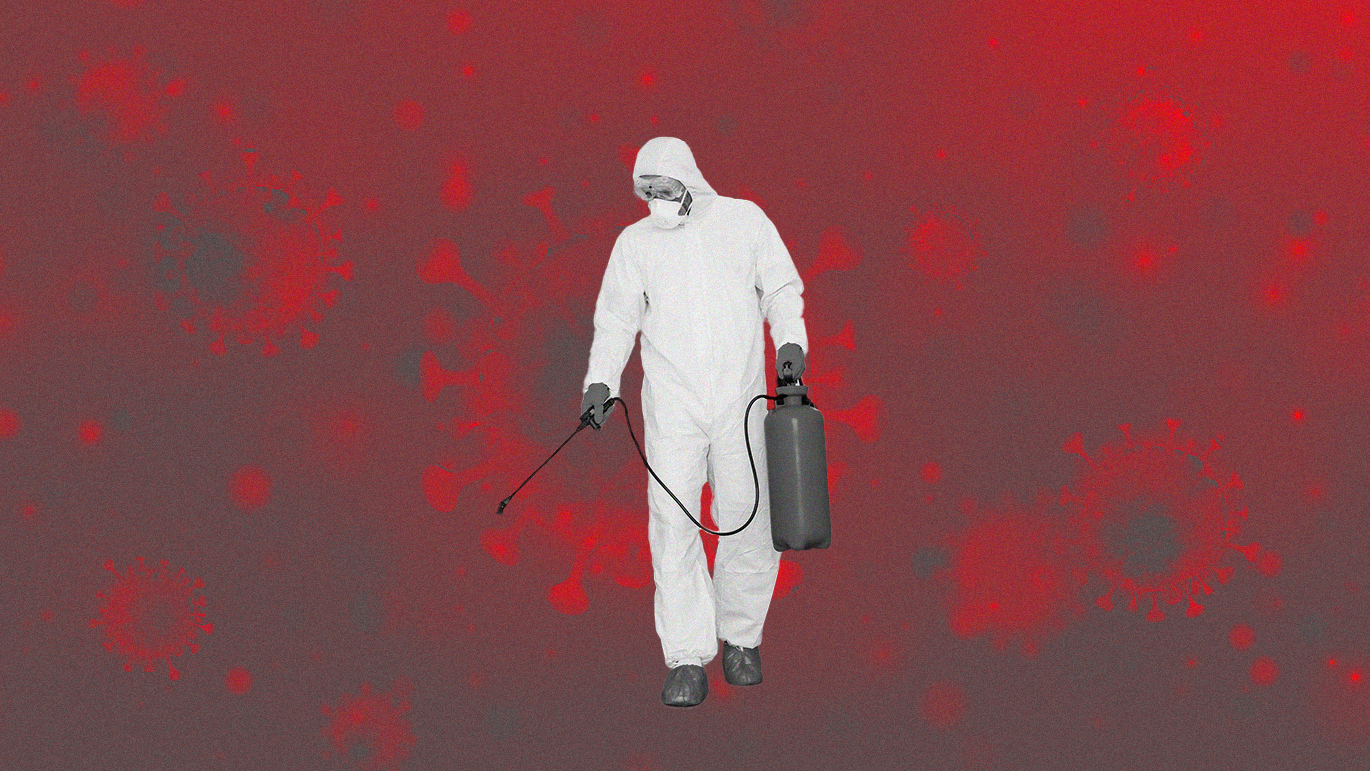 Lebanon began its state of health emergency on Thursday morning, launching an 11-day lockdown in hopes of easing the out-of-control spike in coronavirus numbers.

Many hospitals in the country have reached full capacity for COVID-19 patients, running out of beds, oxygen tanks, and ventilators. Patients have been turned away from hospitals, sometimes seen being treated in parking lots.

“All efforts now should be focused on the lockdown succeeding and lowering the numbers. This will be very demanding psychologically,” tweeted Dr. Firass Abiad, head of the Rafik Hariri University Hospital on the forefront of Lebanon’s COVID-19 battle. “The healthcare workers are exhausted, and the same can be said about the rest of us […]”

Authorities hope the new and strict lockdown, which for the first time tasked the Lebanese army to ensure the implementation of measures, will offer the country’s overwhelmed healthcare system respite.

The lockdown brings along a series of firsts in terms of measures, including supermarkets closing their doors and citizens required to request special permits to leave their homes. Prior to the lockdown, three days of panic buying cleared supermarket and grocery store shelves as a result of rumors and media leaks. Supermarkets and grocery stores are still open for delivery services.

Permission to be on the streets can be acquired via a dedicated government website, by sending an SMS to 1120 containing the requester’s full name, district, and reason, or by calling a dedicated hotline (numbers below).

With a few exceptions, most non-essential public and private companies will be closed during the lockdown. The Beirut airport will remain open, but only functional at a 20 percent capacity, while land and sea borders will be closed.

The lockdown raises concerns over the lack of financial support for Lebanon’s poor, with over 50 percent now living beneath the poverty line and many struggling to put their next meal on the table.

Caretaker Health Minister Hamad Hassan tested positive for COVID-19 on Wednesday evening and was admitted to the hospital, according to the Information Ministry. The minister had begun self-isolating earlier in the day, after three of his staff members tested positive for the virus.

Lebanon entered a lenient lockdown following the holiday season, sparking widespread criticism from experts regarding both the many exemptions to the lockdown and the initial decision to relax restrictive measures and open up the country between Christmas and New Year.

“The situation is very difficult,” Dr. Assem Araji, head of the Health Committee in the Lebanese Parliament, previously told Beirut Today about the partial lockdown. “The first lockdown which happened between March and April was very effective, but the second and third ones did not bear their fruits and deliver the required results, despite them halting the number of infections to a certain extent. They did not mitigate the problem, but rather postponed it.”

The repercussions of New Year’s Eve celebrations were felt in the week that followed them, with daily infection rates exceeding an all-time high of over 5,000 cases in the tiny country of nearly 6 million.

The new lockdown ends on January 25.