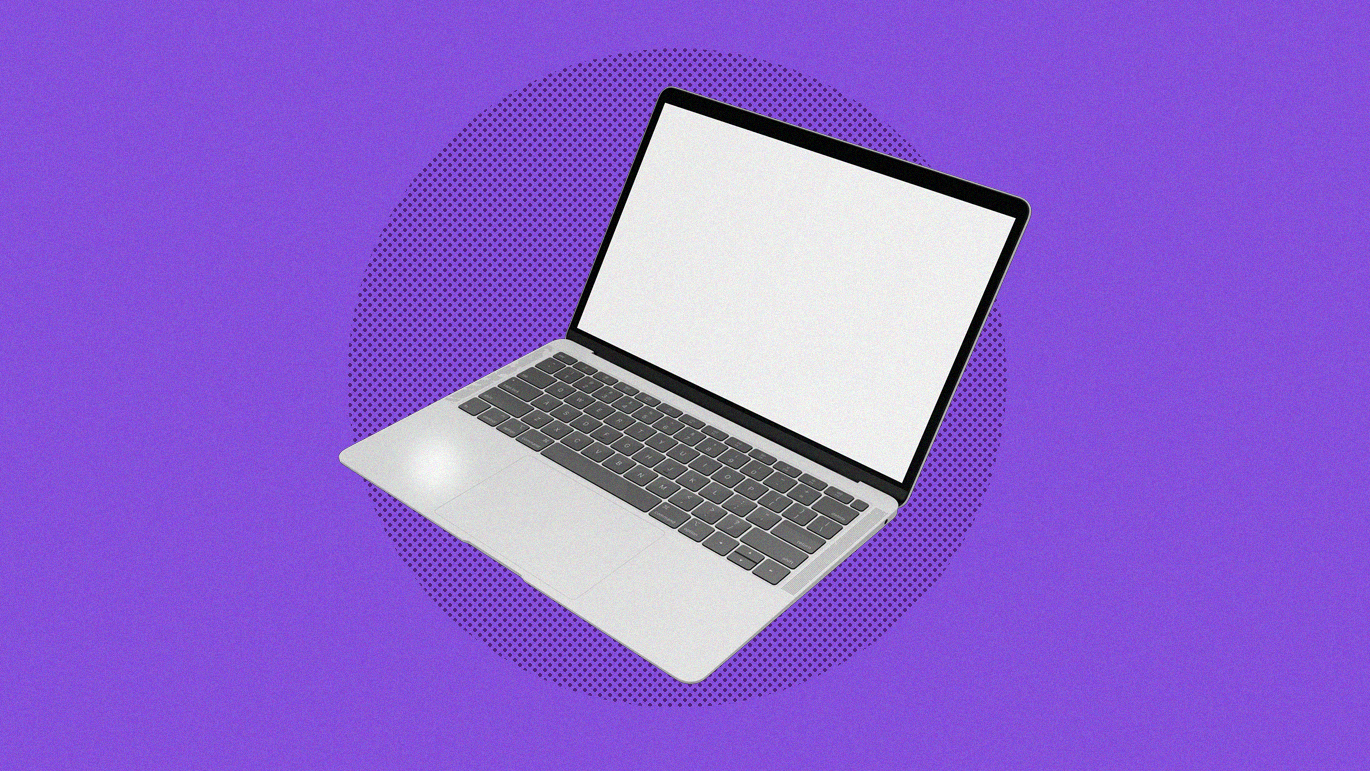 Even before the devastating Beirut port explosion that hit the heart of the country, Lebanese people were experiencing some of the toughest times since the end of the civil war. With the compounding effect of an ongoing economic and political crisis, and the global COVID-19 pandemic’s tight grip, it is hard for most people to get by as poverty rates reach an all-time high.

The recent dollarization of tuition fees in multiple private universities has left Lebanese students and their parents fighting an uphill battle that just keeps getting tougher.

The barely-existent middle-class could once afford a private education in most of Lebanon’s private institutions, but the implementation of aggressive capital control procedures by local banks has forced people who believed their children’s futures were secure had to reassess and readjust to the vulgar reality.

With foreign aid flooding the country after the blast, international and regional NGOs and governments had to focus their efforts on securing the safety of the Lebanese. As such, some things have fallen through the cracks. This is where Linda Woelfle and a team of 12 German students step in.

Woelfle noticed that Lebanese students were getting the short end of the stick since they are affected by everything that’s going on but their education is often regarded as secondary and not covered by aid. As such, she and the students set up a GoFundMe page to try to help in the ways they know how.

“In Germany, concerning aid meant for Lebanon, a lot of big, renowned NGOs like Caritas, UNICEF and Save the Children took precedence. A lot of German people donated money but most of it went to other things,” said Woelfle. “A small-scale fundraiser can better support students.”

Woelfle, being no stranger to Lebanon and its people, decided that she could help students affected by the explosion and the ongoing situation through laptop donations.

With the ongoing pandemic, online learning has become the norm. Laptops act as a barrier for entry for students in that regard while also being a great tool and asset for working from home.

Woelfle spent her 2020 spring semester at USJ (Saint Joseph University), Beirut. “I was very fortunate to have attended my semester abroad in Lebanon. Lebanon is known for its education sector and the students in Lebanon are very similar to European students.”

After she had left for Germany, Lebanon had been in the news again, in a negative light as most of the Middle East is depicted by Western media, but this time it felt more personal to her. The USJ campus she had attended in Monot had felt the shockwave of the deadly August 4 blast at the Beirut port.

Some of her friends had family who lost their homes. She knew that she had to be active and wanted to contribute something back.

She made a participation call to all students in DHBW Lörrach University, sharing her story and telling others about the explosion and the hard time people were facing in Lebanon. The university, in an effort to encourage participation, agreed to giving them an extracurricular certificate after project completion. Twelve students contacted her and they started the GoFundMe campaign and catered the content that would go along with it.

“We initially thought about donating laptops directly but getting through customs would be hard and we couldn’t understand how they would tax us, so we chose money instead.”

She had to prove to her university that the money would be handled properly. The administration was cautious given Lebanon’s endemic corruption.

Before the lockdown, she could physically attend classes for 2 months. She attended a small class of six given by Pierre El Haddad, Ph.D.

Her Lebanese friend Joelle, whom Woelfle had been in contact with following the blast, mentioned that El Haddad was one of the founders of SEPT (Save Energy, Plant Trees), a local NGO. Conveniently, this meant that Woelfle had access to a local, implementing partner that could handle the logistics.

With everything going on, she returned to Lebanon in October and met with Joelle, Pierre El Haddad and Ghadi El Khoury, project manager at SEPT who would be handling the Lebanese side to agree on the collaboration.

SEPT would be handling the selection criteria, with the supervision of the German team, to cater to the people who are most in need and would most benefit from this initiative.

“The people that would be benefiting from this are people affected by the Beirut blast and are generally struggling to make ends meet,” said El Khoury.

“Raising money is hard this year. With everything that’s going on, it sometimes feels like asking people too much,” added Woelfle. “But there is a risk that some students will be left out, and the harder and longer they struggle, the more likely they are to give up on education.”

“The students working with me have met Lebanese students because of this initiative. They found out that we aren’t all that different. The only difference is that people in Germany have been fortunate to a stable surrounding while the Lebanese struggle to have their right to education be affordable, protected and well-facilitated.”

If you are able and willing, you can help contribute to the initiative by donating to the following GoFundMe. You can also find out more about the initiative by visiting the Laptops for Beirut Facebook and Instagram pages.