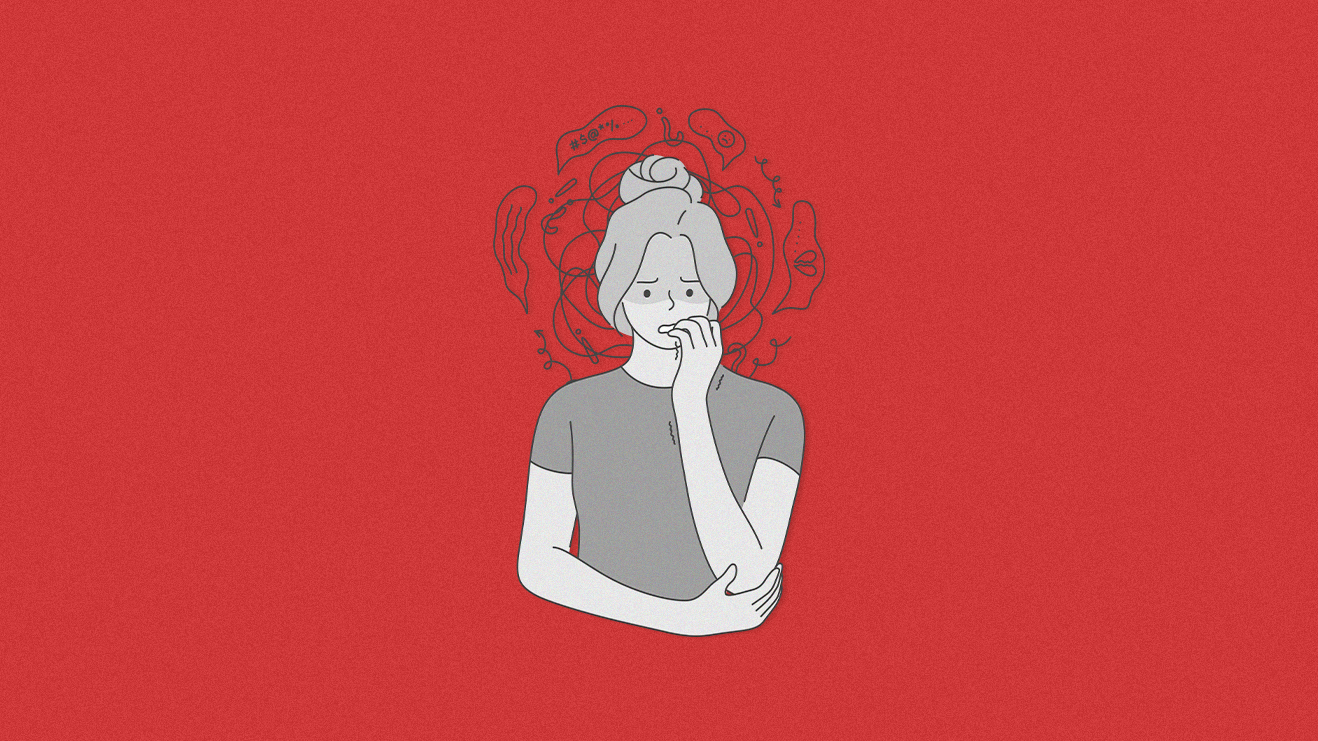 The cruel nature of psychological trauma

“Life since the explosion has been very different,” said Akram Zaatari, the Beirut-based artist and co-founder of the Arab Image Foundation. Pushing through the repercussions of a history of war and conflict, an economic collapse, a pandemic, and now the August 4 explosion, Lebanese people have witnessed and experienced severe atrocity.

The impact of such atrocities might not be visible to the naked eye, but can be seen in clinics and heard in most narratives. The nature of psychological trauma is cruel, and often leaves a scar for a very long time.

This article focuses on subthreshold trauma-related symptoms and the specific trauma-related psychological disorders in the hopes of equipping you with enough knowledge to seek help if you notice any red-flags that you or the people close to you are experiencing.

One of the most important public health problems in the world is the human response to psychological trauma. People confront traumatic events with such horror and threat that they may temporarily or permanently alter their capacity to cope, their biological threat perception, and their self-concepts.

In this context, trauma is defined as “a disordered psychic or behavioral state resulting from severe mental or emotional stress or physical injury.” The word originated in Greece during the late 17th century and means “wound.”

Some individuals exhibit resilience or brief subclinical symptoms or consequences, while others might display criteria associated with a psychiatric disorder –such as Post Traumatic Stress Disorder (PTSD). The impact of trauma can be subtle, insidious, or outright destructive.

Only between 6 percent to 10 percent of individuals who experience a traumatic event, continue to develop PTSD. However, several reactions post trauma can be distressing and debilitating in terms of normal functioning even though they do not constitute a diagnosis per se.

The reactions listed in the table can be transient, only arising in a specific context; intermittent, appearing for several weeks or months and then receding; or a part of the individual’s regular pattern of functioning. These patterns are often termed subthreshold trauma symptoms. These symptoms can be misdiagnosed as anxiety or other mental disorders.

How do we diagnose it?

It is not uncommon for individuals to self-diagnose with PTSD. Diagnosing an individual with any mental disorder is not a straightforward matter. Even if someone meets all diagnostic criteria, it does not necessarily mean that they will receive the diagnosis.

International Classification of Diseases (ICD) and the Diagnostic and Statistical Manual of Mental Disorders (DSM) are systems that identify and classify mental disorders. While these two systems share similarities, they are different in some ways. Other systems also exist, but these are the two most commonly used ones.

Although symptoms of PTSD in adulthood usually begin within 3 months of a trauma, there can be a delay of months or even years before symptoms appear for some people. A diagnosis of “Complex PTSD” and “Adjustment Disorder” is also present.

Hudnall Stamm and Matthew Friedman pointed out however that even if symptoms of PTSD are present, it does not necessarily mean that those set of diagnoses characterize best post-traumatic distress among non-Western individuals.

Somatic and psychological symptoms, as well as beliefs about the origins and nature of traumatic events, often do not fit diagnostic systems clearly. Likewise, religious, and spiritual beliefs can affect how survivors experience traumatic events and whether they report the distress.

It is absolutely crucial that if need be, that you seek professional help from a service-provider who is qualified and gained enough experience with clients experiencing trauma related difficulties in the context of Lebanon.

Read also| What is the profile of a mental health provider we should avoid?

What else is trauma associated with?

In addition to PTSD, trauma can be associated with Acute Stress Disorder (ASD). Symptoms in ASD develop within 4 weeks of the trauma and can cause extreme levels of distress. Research shows, however, that most people who have ASD never develop PTSD. This disorder is mainly associated with one specific traumatic experience rather than long-term exposure to traumatic stress.

Symptoms vary and can include sleep disturbance, hypervigilance, irritability, and an altered sense of the reality of one’s surroundings or oneself. Individuals experiencing ASD might seem self-centred and unconcerned about the needs of others as they constantly talk about the event during the first 4 weeks.

A lot of the time, individuals with ASD describe, in repetitive detail, what happened. And may seem obsessed with trying to understand the traumatic event. Often, partial amnesia is also present and the individual repetitively questions others to fill in the details.

Individuals with ASD also seek assurance from others that the event happened in the way they remember it, as well as that they could not have prevented the event, and that they are not “going crazy.”

There are concrete differences between ASD and PTSD. The main one is the amount of time that the symptoms have been present. PTSD continues beyond the 4-week period, while ASD resolves 2 days to 4 weeks after the traumatic event.

Trauma deals a blow that does not differentiate between colors and sects. It can cause suffering, and many individuals can be hurt. While many individuals might recover on their own in a short amount of time, some might find it extremely difficult to adjust and cope.

Luckily, with proper care, treatment, and social support, a lot of the symptoms can be mitigated. Make sure to always check on your psychological health as often as you check on – if not more– your physical health.

When seeking help, make sure that you look into reliable resources and engage with qualified and experienced professionals in mental health who specialize in trauma.

If you are having thoughts about harming yourself, call the Embrace Hotline at 1564. If you are experiencing distress and/or are not functioning in your daily life as you used to, seek help by calling Embrace’s walk-in clinic on 81003870.

The following criteria apply to adults, adolescents, and children older than 6 years.

With dissociative symptoms: The individual’s symptoms meet the criteria for posttraumatic stress disorder, and in addition, in response to the stressor, the individual experiences persistent or recurrent symptoms of either of the following:

With delayed expression: If the full diagnostic criteria are not met until at least 6 months after the event (although the onset and expression of some symptoms may be immediate).

May develop following exposure to an extremely threatening or horrific event or series of events. It is characterised by all of the following:

The symptoms persist for at least several weeks and cause significant impairment in personal, family, social, educational, occupational or other important areas of functioning.

If you are interested in learning more about trauma, here are a few recommended resources: