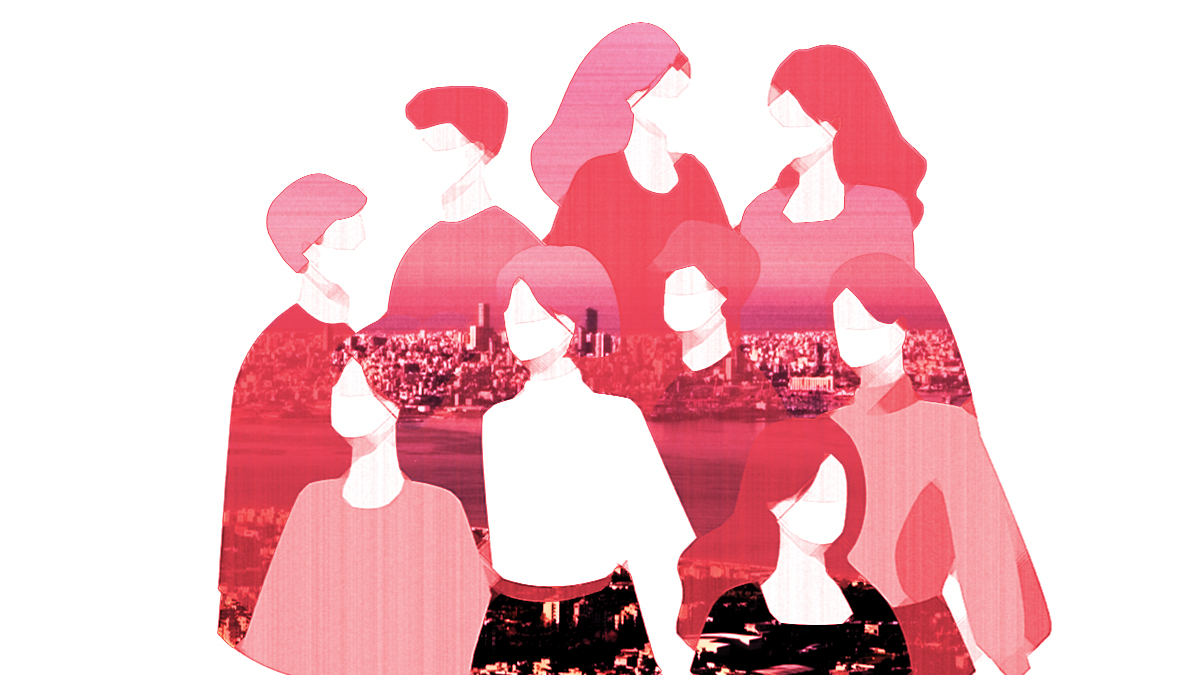 “We have reached a very dangerous stage because public and private hospitals can no longer admit critical cases, as all beds are occupied,” said Caretaker Prime Minister Hassan Diab earlier this week.

Diab announced on Tuesday that the country will be going into a two-week lockdown starting Saturday, November 14 in hopes of curbing the number of infections and easing the high risk of hospital overload.

In March, Lebanon went into a similar lockdown. Authorities set strict measures in place until June. As a result, Lebanon was able to curb high rates of infection earlier on in the year, but did not implement the necessary long-term measures to prevent infections from rising post-lockdown.

Data from the World Health Organization shows that the number of critical COVID-19 cases in Lebanon has risen from 2.9 percent to 5.1 percent between August and November, creating additional need for hospital beds.

The Beirut port explosion, which left 300,000 without homes and decimated swathes of the city and multiple hospitals, led the country to “lose control” over COVID-19, according to Diab.

A month after the blast, Lebanon recorded a 220 percent increase in COVID-19 cases as per a statement by Matias Meier, the Country Director for the International Rescue Committee in Lebanon.

On Thursday, Qatar donated two field hospitals to Lebanon with a total capacity of 1000 beds as local medical institutions near capacity in their ability to treat patients with COVID-19.

The beds will be split between Tripoli and Tyre and make up more than double Lebanon’s intensive care capacity.

“Hospital capacity is expanding, but more, particularly critical beds, [are] needed because of the recent surge,” tweeted Dr. Firas Abiad, CEO of Rafik Hariri University Hospital. “Beds are not easy to provide. Unless field hospitals are manned, they are not a quick fix either. Some level of control has to be regained. We all have to help.”

Abiad also highlighted the need for conducting more COVID-19 testing. “The test positivity rate is also rising, but not the number of daily tests,” he said.

Both the previous lockdown and new one come at the expense of Lebanon’s crumbling economy. The lira continues to plummet against the dollar due to economic stagnation, unemployment is at an all-time high, and around half the Lebanese population is now living in poverty.

Lebanese authorities have set a curfew between 5 p.m. and 5 a.m. for the two-week lockdown, including food delivery.

Similar to the previous lockdown, cars with license plates that end in odd numbers may only drive on Mondays, Wednesdays, and Fridays while cars with even numbers are left to roam the streets on Tuesdays, Thursdays, and Saturdays. An exception has been made for bikes and public transportation. No one is permitted to drive on Sundays.

Another exception is made for travelers coming from or going to the Rafik Hariri International Airport.

Absence of a long-term strategy

Health policy experts had previously stated that the absence of a long-term strategy and poor implementation of the country’s post-lockdown reopening are behind the recent rise in cases.

The government’s strategy only curbed a surge in cases during the first few months of the pandemic, delaying a mass outbreak.

Since July and up until now, the caretaker government has attempted to take a series of steps to curb a second wave, which mainly consisted of imposing curfews, random lockdowns in certain cities, and failing to enforce the wearing of face masks in public.

Diab was then met with criticism by economists and businessmen, who adamantly opposed a lockdown during an economic crisis of this magnitude.

Local authorities also did not offer financial assistance to Lebanon’s increasingly impoverished population, which is becoming more resistant to lockdown measures due to the worsening economy.

However, Diab stated that doctors, hospitals and the health sector are urging the government to act before disaster fully strikes across Lebanon.

The Lebanese health sector is notoriously underfunded and lacks the proper resources to combat a pandemic. Without these measures, Lebanon may soon experience a catastrophic scenario where hospitals are forced to trade in patients for others.