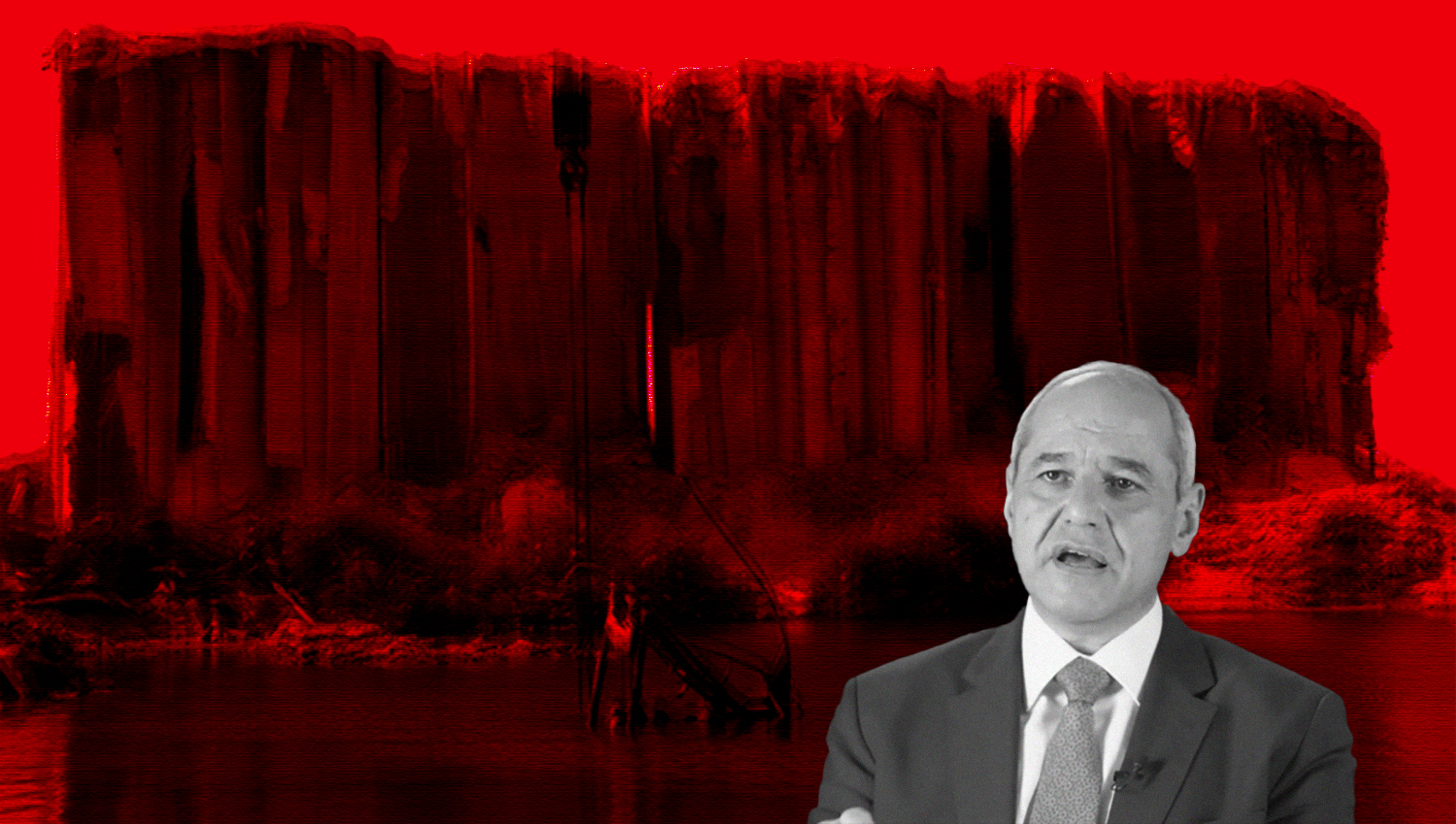 The Beirut Bar Association submitted nearly 700 criminal complaints to the public prosecutor on behalf of victims of the city’s deadly Beirut Blast, according to the National News Agency (NNA).

In a statement to the NNA, head of the association Melhem Khalaf stated that him and his team of lawyers “cannot stop until a verdict is pronounced,” proceeding to call the blast “a horrific catastrophe.”

A total of around 1,400 cases are being compiled by the Bar Association.

The August 4 blast decimated around a fifth of the city, killing more than 200 people and wounding thousands. Nearly three months after the blast, the city’s residents have yet to recover: Many are dealing with long-term or permanent injuries, others are still cleaning up broken glass, and several are mourning the loss of their loved ones.

Popularly seen as failure by political leaders to protect the residents of Beirut, the blast has caused severe physical and psychological damage, new-found outrage against the political class, and a large wave of immigration.

The preliminary investigation led to the arrest of 25 suspects, including the chief of the port and its customs director, in early September. The investigation was conducted with support from French experts and US investigators from the FBI.

On October 1, the NNA said that the country’s state prosecution had requested Interpol to detain two Russian citizens: the captain and owner of the Rhosus ship, which in 2013 brought in the cargo of high-density ammonium nitrate that caused the deadly 2020 blast.

“We need to go deep with the ongoing investigations,” Khalaf said.

Three months on, and the people still have no answers: No political figure has been held accountable, despite the news reports revealing that President Michel Aoun and ex-Prime Minister Hassan Diab were both aware of the presence of the explosive material two weeks before the blast.

The only remaining hope the people seem to grasp on to is through the judiciary system, after head of the BAR association Melhem Khalaf was elected when running independent of any political backing.

Read also | Elected during the uprising, Khalaf pledges to work for all