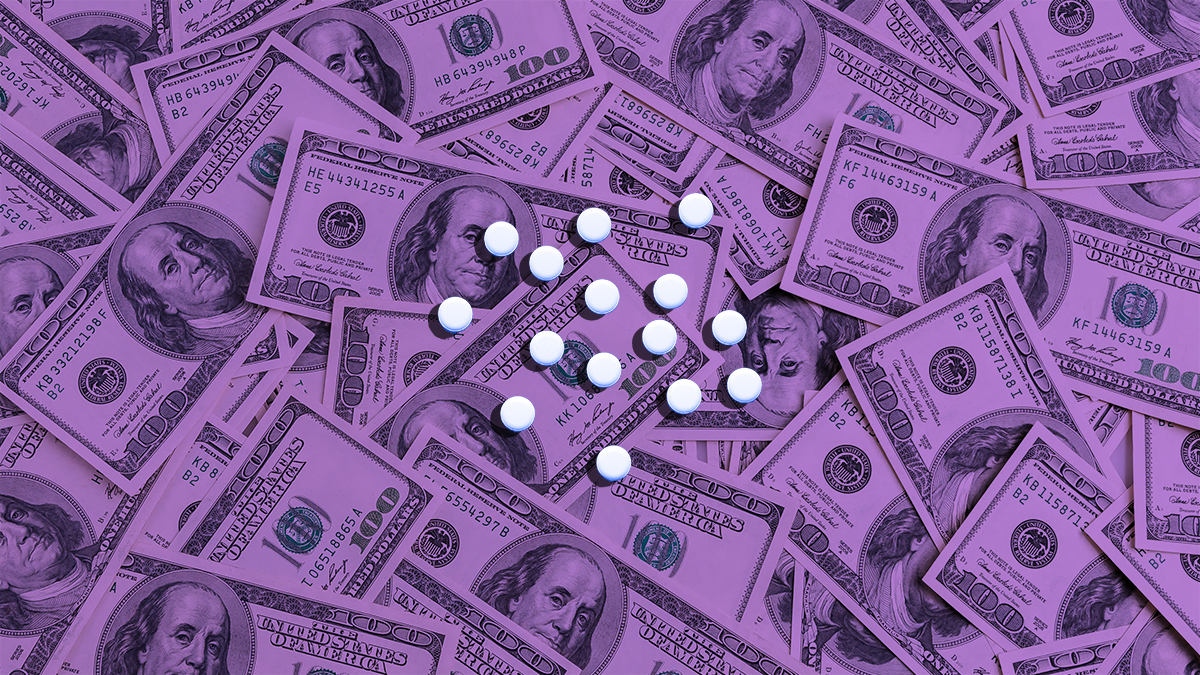 Lebanon’s financial crisis takes its latest form as a dangerous shortage of pharmaceuticals, medicines, and medical supplies, driven by the dwindling supply of foreign currencies in the country.

The country has stopped importing at least 50 percent of medicine due to the dollar crisis, the head of the Syndicate of Pharmacists in Lebanon told MTV last month. Ghassan Al-Amine also told the local TV station that more than 300 pharmacies have gone out of business.

Pharmaceuticals used to treat diabetes and heart diseases are amongst those currently cut off from pharmacies.

The Central Bank of Lebanon (BdL) had taken the decision to subsidize the prices of essential goods and services earlier this year, including medicine. While the year-on-year inflation stood at 120 percent in August 2020, the cost of medicine had only increased by 1.4 percent according to Lebanon’s Central Administration of Statistics.

Medical importers also received preferential access to dollars at the official LL 1,507 rate at a time when commercial banks were tightening illegitimate capital control measures on the public.

This was the case until BdL Governor Riad Salameh announced on August 25 that the bank’s foreign exchange reserves are nearing their end, forcing them to stop subsidizing goods and services in two or three months.

Karim Gebara, the head of the Syndicate of Pharmaceutical Importers, told The Daily Star that medicine had already been growing scarce prior to the announcement due to delays in the release of subsidized dollars available to importers.

Medical supplies are running out in Lebanon

More and more pharmacies are running low on supplies as we approach the end of 2020, making Salameh’s warning a reality.

With the lira in freefall, medical care is now an immense luxury that many cannot afford: Private hospitals (which constitute 85 percent of the country’s healthcare system) continue to raise the costs of their services, and major public hospitals such as the Rafik Hariri University Hospital (RHUH) fall victim to underfunding.

“RHUH was informed by distributors that they will stop delivering medical supplies abiding by the decision of their syndicate,” tweeted RHUH head Firass Abiad last week. “This can have grave consequences. Most hospitals, already full, are working with a low inventory. Covid is rampant. Patients should not be hostages.”

COVID-19 –and other crises– worsens the medical sector’s struggles

This crisis is only amplified with the COVID-19 pandemic as the country battles its second wave of infections, pushing hospitals further towards their capacity. Abiad has voiced out concerns multiple times since March that Lebanon’s public health care system is not sufficiently equipped to battle mass infections.

Many hospitals have resorted to closing down their most expensive wards, such as chemotherapy, as they lose their ability to afford drugs for their patients. Others have resorted to refusing to admit patients with no private insurance, posing new challenges as more than half the population sinks into poverty and is struggling to meet basic needs.

On October 4, Abiad took to Twitter warning that many hospitals are reaching their capacity, forcing patients to remain in Emergency Rooms or be transported long distances to secure a bed in the Intensive Care Unit (ICU).

Abiad had previously warned earlier in the year that people must exercise safety measures to prevent a rise in infections. Inevitably, infections have risen to alarming rates, throwing the country towards further instability.

What ensues then is a public health crisis, the likes of which the country has never seen before.

The ongoing crisis has also fuelled massive waves of immigration, including doctors and nurses looking to leave the country in search of better opportunities elsewhere.

Myrna Doumit, president of the Order of Nurses in Lebanon, told The Telegraph that 36 to 40 percent of nurses have been laid off since November 2019. The general rate of unemployment in the country is also on the rise, pushing many to search for work and careers abroad.

The health sector is spread to its very limits, and the only imminent solution would be for Lebanon to apply long-term solutions for its financial crisis. Yet with the ongoing political deadlock and lack of government, the crisis is far from over.