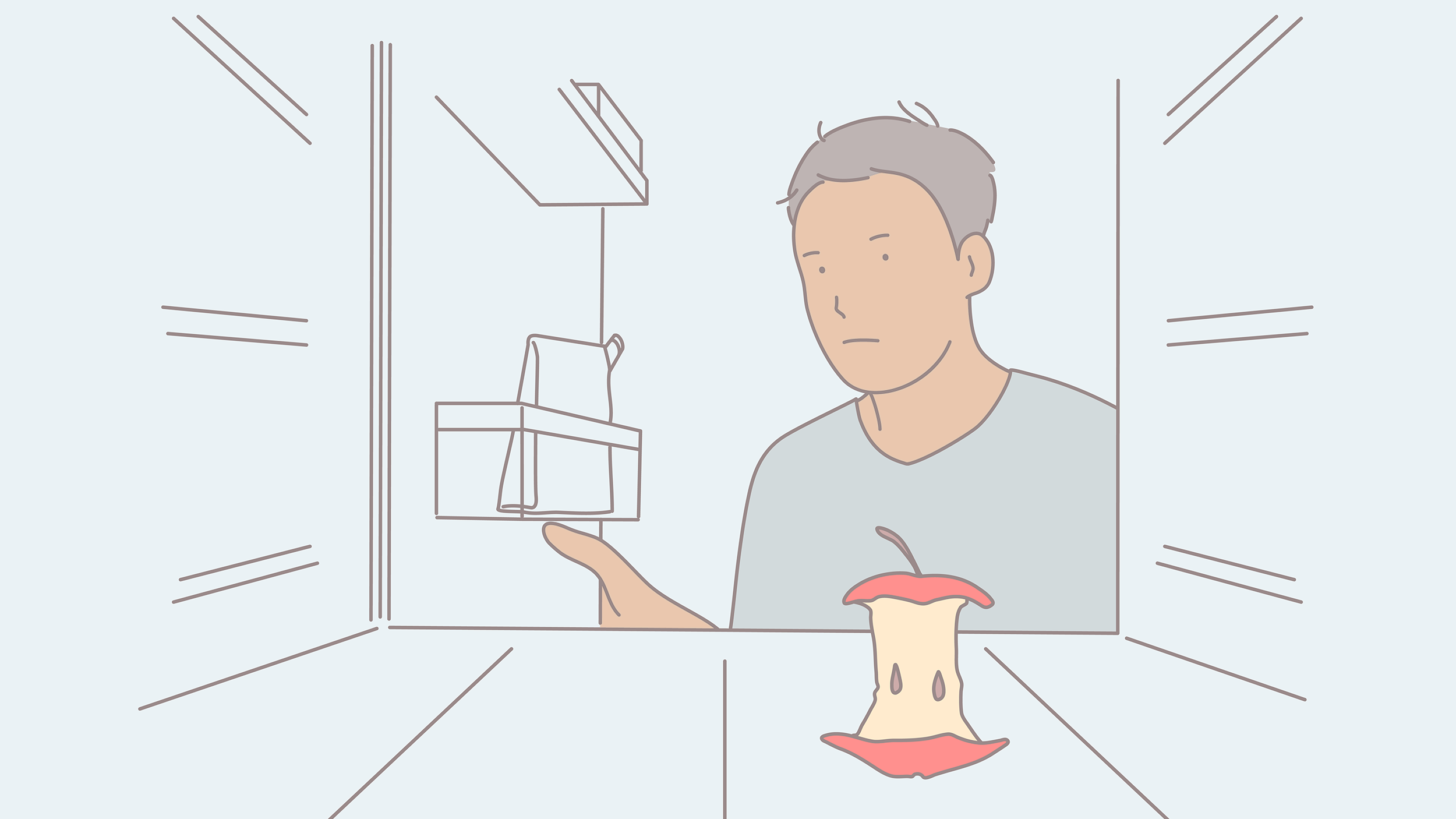 UN: Over 50 percent of Lebanese population could face food shortages

More than half of the people in Lebanon are on the verge of facing a possible food crisis as the country’s population continues to reel from the devastating aftermath of the Beirut blast.

“Over 50 percent of the population might be at risk of failing to access basic food needs by the end of 2020,” the UN Economic and Social Commission for Western Asia (ESCWA) warns. In a policy briefing entitled “Is Food Security in Lebanon under Threat?,” the Executive Secretary at ESCWA Rola Dashti urges the government to take immediate action to fend off food insecurities.

Lebanon relies heavily on food imports. An approximate 85 percent of the nation’s wheat consumption is transferred from foreign countries. The Beirut port explosion left the grain silos, Lebanon’s largest grain storage unit, in ruins. As a result, the country’s flour reserves are estimated to last between 4 to 6 weeks.

ESCWA demands that the government prioritize the rehabilitation of damaged food-security national assets, such as the grain silos, to restore facilities that could accommodate imported goods. The Lebanese state must also urgently provide temporary mobile grain storage units to avoid increased supply shortages and price inflation.

The August 4 explosion, provoked by the hazardous storage of 2,700 tons of ammonium nitrate at the Port of Beirut since 2014, has killed 190 people, injured more than 6,000, and left nearly 300,000 people homeless overnight. The World Bank said this tragedy has caused up to $4.6 billion in physical damages.

Although the explosion incited a surge in food insecurity, the country had been embroiled in a hard-wearing economic collapse since October 2019. An acute economic slowdown, triggered by the country’s failure to pay its debts, ensued a 78 percent depreciation of the local currency.

The rates of poverty and unemployment have risen as a consequence. And the middle class’s purchasing power has diminished exponentially. In order to facilitate access to basic food needs for vulnerable communities, ESCWA has recommended that the government issue a ceiling shelf price for food necessities and expand cash assistance programs.

The financial crisis has left a significant mark on the agricultural sector with operatives being unable to pay off costs for farming utilities. The report mentions that “the cost of production increased by more than 50 percent for various agricultural systems.”

The government is therefore advised to strengthen local food systems by encouraging the local production of seeds, compost, irrigation systems that would otherwise be imported. ESCWA also sheds importance on the need to review agricultural trade and ensure that food trade is made a priority at the Port of Tripoli, the main operational port after the Port of Beirut.

Read also | Between Beirut and Port-au-Prince: The failures of international aid