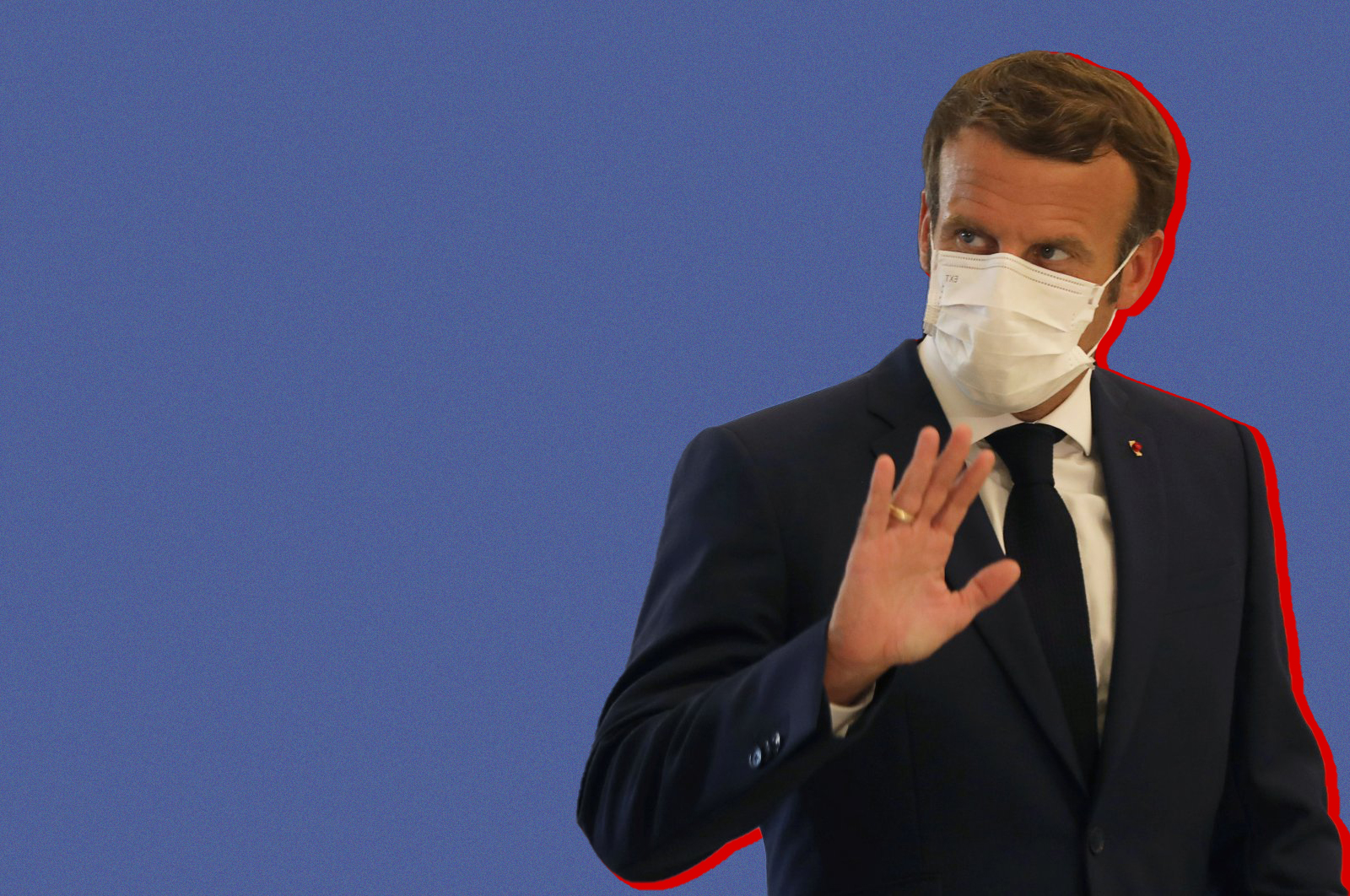 Op-Ed: If not France, then who can help Lebanon?

We may not appreciate President Macron’s liberal-globalism and unbridled Europeanism, but it is a very bad accusation to blame him for last month’s visit a little less than 48 hours after the disaster in Beirut on 4 August. It is, in fact, unacceptable to hear politicians speak of “neo-colonialism” (in a country where Iran and the Syrian regime reign supreme) or others try to reduce this French action to a “communications operation.”

In Beirut, the French president promised France’s assistance to Lebanon as well as the organization of an international support conference to coordinate international aid. But at the same time, he told the cheering crowds that he understood their “healthy anger” and made it clear that a revolution is under way and that he will have “no sympathy” for a predatory political class that, starting with Hezbollah, and its Iranian boss, has no interest in establishing a rule of law that effectively combats corruption, mismanagement and sectarianism.

If considerable reforms are not made, Lebanon will continue to sink into an irremediable crisis. These reforms include the resignation of the country’s most senior political officials. The feudal system needs to be changed from top to bottom, a requirement to end divisions and fight corruption. They especially involve reducing the harmful role of Iran and Hezbollah.

We must be clear: There is no Lebanese government, but an irresponsible mafia that must be got rid of. The French president returned to Lebanon earlier this week, calling for the quick establishment of a new government and the setting of a political reforms roadmap. Macron also says he will return to the country in December.

Let us accept this as an omen and let us hope that it is not one of those empty promises to which he is sometimes inclined. Indeed, a profound change is needed to get the country out of the deadlock in which it is trapped.

One wonders how Mr. Macron is going to square the circle and how he is going to save Lebanon while pursuing a policy of cooperation with regional predators such as Iran and Israel. One also wonders how the aid sent to the Lebanese will not go “into the hands of corruption” when the whole country is plagued by this scourge.

Finally, it is essential to get to the bottom of the causes of the port explosion without sparing anyone. On this point, we can only regret that President Aoun rejected on 7 August the principle of an international investigation –which alone would be credible in the eyes of the Lebanese.

And will the terrible disaster in Beirut suffer the same fate as the ignoble assassination of Rafik Hariri, committed fifteen years ago and only international tried recently in the United Nations’ Special Tribunal for Lebanon?

We can see that the building site of the Lebanese revival is immense, and who else but France could tackle it?