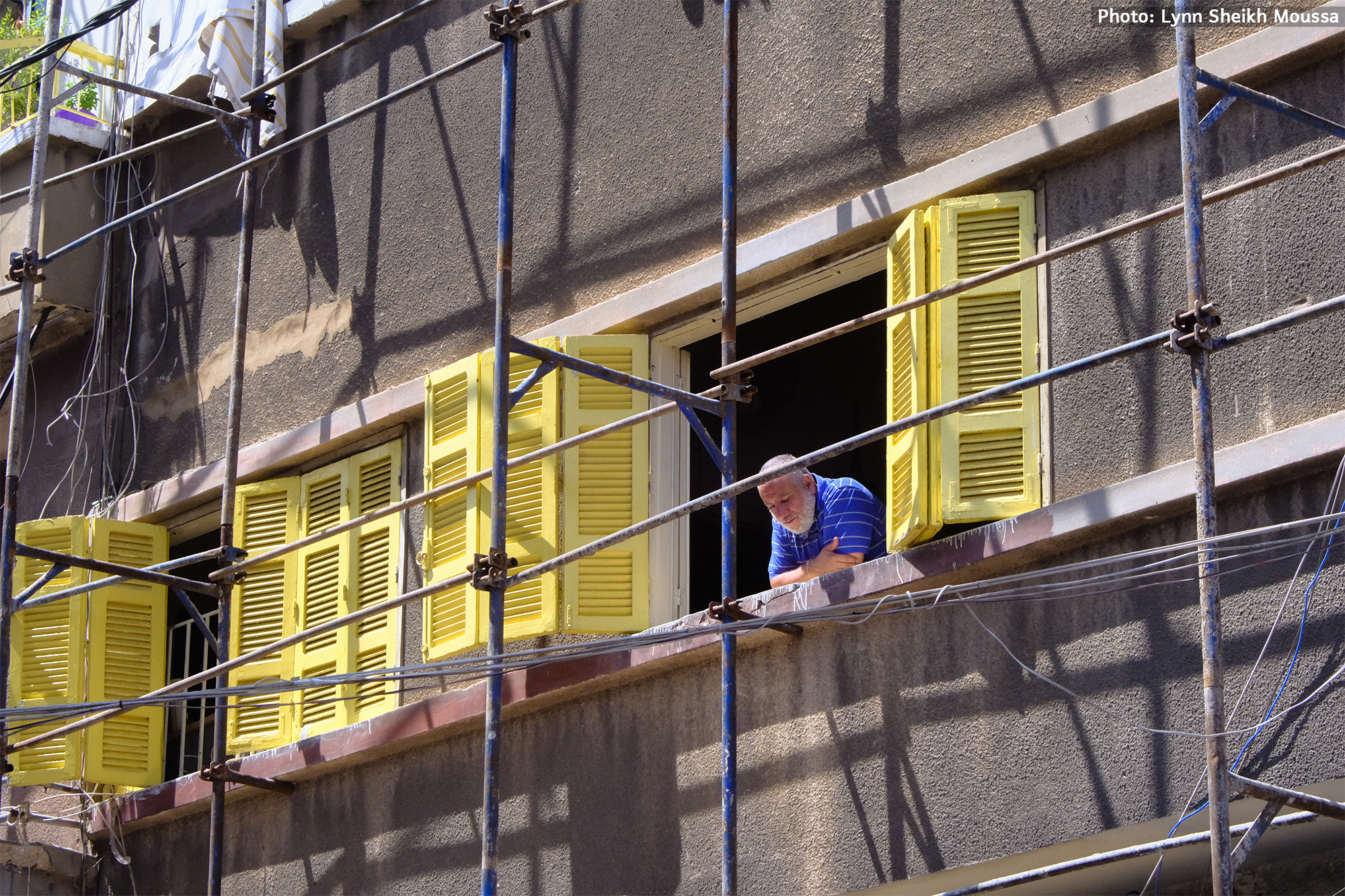 Aid distribution processes following the Beirut blast have proven to be discriminatory, with Syrian refugees increasingly reporting being refused aid on the basis of nationality.

“No one wants to help us. Journalists come here to film the damage, but they don’t care to provide aid and shelter for us,” a refugee, who chose to remain anonymous, told Beirut Today.

The Beirut port explosion recently left an estimated 43 Syrian refugees dead, many of whom worked at the port.

A modest population of refugees living in Karantina, one of Beirut’s poor neighbourhoods that suffered heavily under the blast, are now suffering the aftermath. The neglected neighbourhood’s poor infrastructure and timeworn buildings crumbled, leaving many injured, homeless, and at heightened risk of vulnerability.

Whilst the Lebanese government pledged to provide free hospital treatment for everyone affected by the blast, media reports indicate that some hospitals refused to treat Syrian refugees.

In the aftermath of the explosion, non-governmental organizations (NGOs) and individuals took to the ground to help distribute aid and clean up Beirut’s demolished neighbourhoods. Yet, many seemed to favour aiding Lebanese residents while leaving Syrian refugees immensely neglected.

Multiple reports accounted for Syrians who were refused food or medical donations once the volunteers discovered their nationality, while others stated that organizations did not offer them shelter after their houses were destroyed in the blast.

Refugees whose houses suffered damage have called on efforts to help them rebuild but have again been pushed aside in favour of rebuilding the residencies of Lebanese nationals. This situation has left many sleeping on the streets, scouring for their belongings underneath the rubble, and begging for food from donation booths.

“We have gotten around four donations since the blast happened, and it happened two weeks ago. I don’t know how we will survive this,” said another refugee.

As of now, the United Nations High Commissioner for Refugees (UNHCR) has already begun to mobilize aid for Beirut, as well as the International Rescue Committee (IRC) committed to providing support for refugees struggling to get by.

Even before the blast, Lebanon’s deep financial and economic crisis disproportionately affected the country’s most vulnerable populations, particularly refugees and migrant workers. The number of refugees now living under extreme poverty is estimated to be around 75 percent, according to the UNHCR.

Lebanon hosts the highest number of refugees per capita, with an estimated 1.5 million refugees residing within the country. Reports of harassment, discrimination and abuse against Syrian refugees continue to emerge from the country.