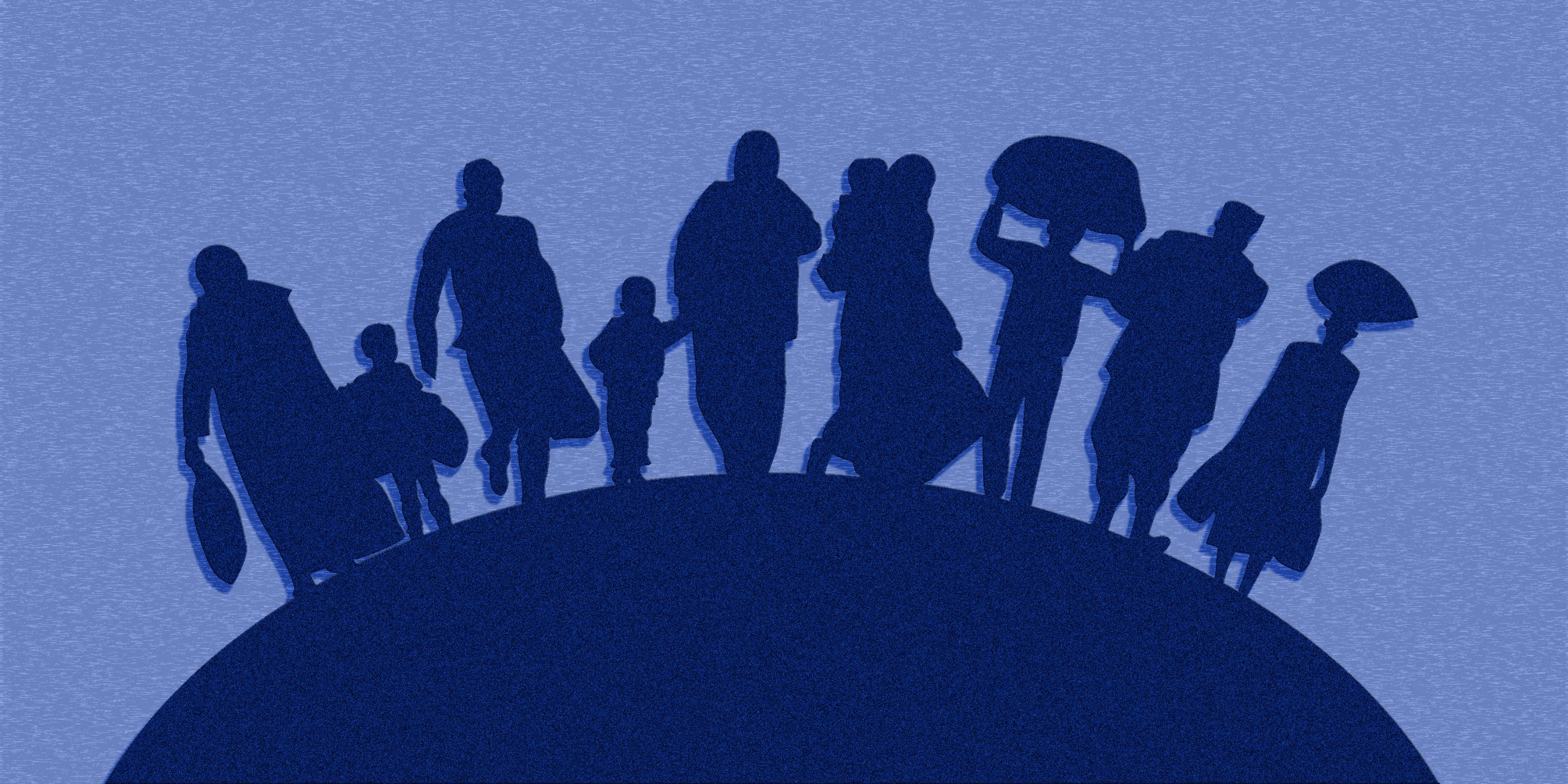 These are the headlines coming out of Lebanon, and the message is loud and clear: political persecution. The Lebanese government is projecting an image to the outside world that is both disconcerting and disheartening, as this type of state action is usually associated with oppressive regimes and refugees.

Even today, legal practitioners in foreign jurisdictions, including Canada, are starting to see claims for refugee protection flowing out of the current situation in Lebanon. According to statistics published by the Immigration and Refugee Board of Canada, the tribunal responsible for hearing and deciding on refugee claims in the country, Lebanese nationals have already filed more than 200 claims between January and March 2020. By contrast, 552 and 439 refugee claims were made against Lebanon in 2019 and 2018, respectively.

What does “persecution” mean in the legal sense?

“Persecution” in refugee law has received significant scholarly and judicial attention. This legal term, however, is undefined in the United Nations Convention Relating to the Status of Refugees, also known as the 1951 Refugee Convention, the key legal document regulating the international protection of refugees and to which Lebanon is not a state party.

Professor James C. Hathaway, a leading authority in this area of law, considers persecution as a “sustained or systemic denial of human rights demonstrative of a failure of state protection.”

While the concept of persecution in refugee law has been the subject of several scholarly interpretations, Professor Hathaway’s humanitarian approach to persecution remains favored in various legal jurisdictions, including Canadian courts and tribunals.

For Canada’s top court, the “essential question is whether the persecution alleged by the claimant threatens his or her basic human rights in a fundamental way.”

The Supreme Court of Canada explains that “these basic human rights are not to be considered from the subjective perspective of one country,” adding that “such rights transcend subjective and parochial perspectives and extend beyond national boundaries.”

As such, human rights enshrined in international treaties provide a solid indication of their fundamental importance and universal value.

For example, the International Convention on Civil and Political Rights (CCPR), to which Lebanon is a signatory, recognizes that everyone has the right to liberty and security of the person, to freedom of thought and peaceful assembly, as well as the right to political participation. The CCPR also protects everyone against arbitrary arrest and detention, and against torture or cruel, inhumane, or degrading treatment or punishment.

In fact, in its Constitution’s Preamble, Lebanon affirms its commitment to the principles and basic human rights enshrined in UN covenants and pacts, including the Universal Declaration of Human Rights which served as an inspiration for the CCPR.

Ironically, the Lebanese government is supposed to “embod[y] these principles in all fields and areas without exception” –principles which the Lebanese Constitutional Council has declared as forming part of the Constitution and having constitutional status. In other words, the human rights listed above are considered fundamental rights in Lebanon.

But why are these legal terms and concepts important for a Lebanese national who decides to flee from persecution and seek protection in Canada?

They are important because any person asking for refugee protection in Canada must establish that they are a “refugee” as defined under Canadian law, the definition of which is based on the one found in the 1951 Refugee Convention.

In a nutshell, a refugee is a person who:

To put these legal concepts in practical terms, let us consider the potential scenario of a Lebanese activist who uses a visitor visa to travel to Canada and make a refugee claim based on a fear of political persecution.

In this case, the first element of the legal definition of a refugee is automatically met because the person is outside Lebanon, their country of nationality. However, if this person possesses dual or multiple citizenships, they are expected to seek assistance in their other countries of nationality prior to asking for Canada’s protection.

This person must then show that they would face a serious possibility of persecution, if they were to return to Lebanon, based on one of the enumerated grounds above. To be considered persecution, the mistreatment suffered or anticipated must be “serious,” such that the refugee claimant will be denied a fundamental human right or freedom.

Arbitrary arrests or detentions, threats to life, acts of physical violence, or the use of repressive laws to silence civilians or political dissidents –such as the ones reported in Lebanon– can amount to persecution.

There are cases of Lebanese activists being detained and released only after signing an illegal pledge stating that they would refrain from political activity. Others were arrested or prosecuted for voicing their political opinions on social media or criticizing state officials.

Of course, a refugee claimant cannot be asked to renounce their deeply held beliefs or refrain from exercising their fundamental rights to avoid persecution and as a price to live in security. This result is precisely what the 1951 Refugee Convention sought to prevent.

The refugee claimant will also be expected to show that their home country is unable or unwilling to protect them. However, such protection is usually considered unavailable when the state or its agents are committing or playing a role in the persecutory treatment.

For example, state protection is likely unavailable in Lebanon for an activist who is detained, beaten, threatened, or prosecuted by the Lebanese authorities for peacefully expressing their views. This is also the case where the agent of persecution is a powerful or influential non-state actor such as an armed group operating inside the country with impunity.

Lastly, the person must establish that they cannot reasonably relocate elsewhere in their country to live in safety. Depending on the agent of persecution and considering Lebanon’s small geography and tight-knit communities, Lebanese claimants can usually show the unavailability of an “internal flight alternative” with relative ease.

So then, is the humanitarian situation in Lebanon insufficient, on its own, to serve as a basis for claiming refugee protection inside Canada?

Unless the person can demonstrate that their situation is such that they meet every element of the definition of “refugee,” their claim is unlikely to succeed despite the hardships of everyday life in their home country.

That said, Lebanon’s current humanitarian situation can serve to provide context and show that it is unreasonable for a Lebanese claimant to relocate and live elsewhere in the country.

The bottom line is this: If the current situation in Lebanon continues to unfold without immediate course correction, political refugees could soon become the country’s main export.