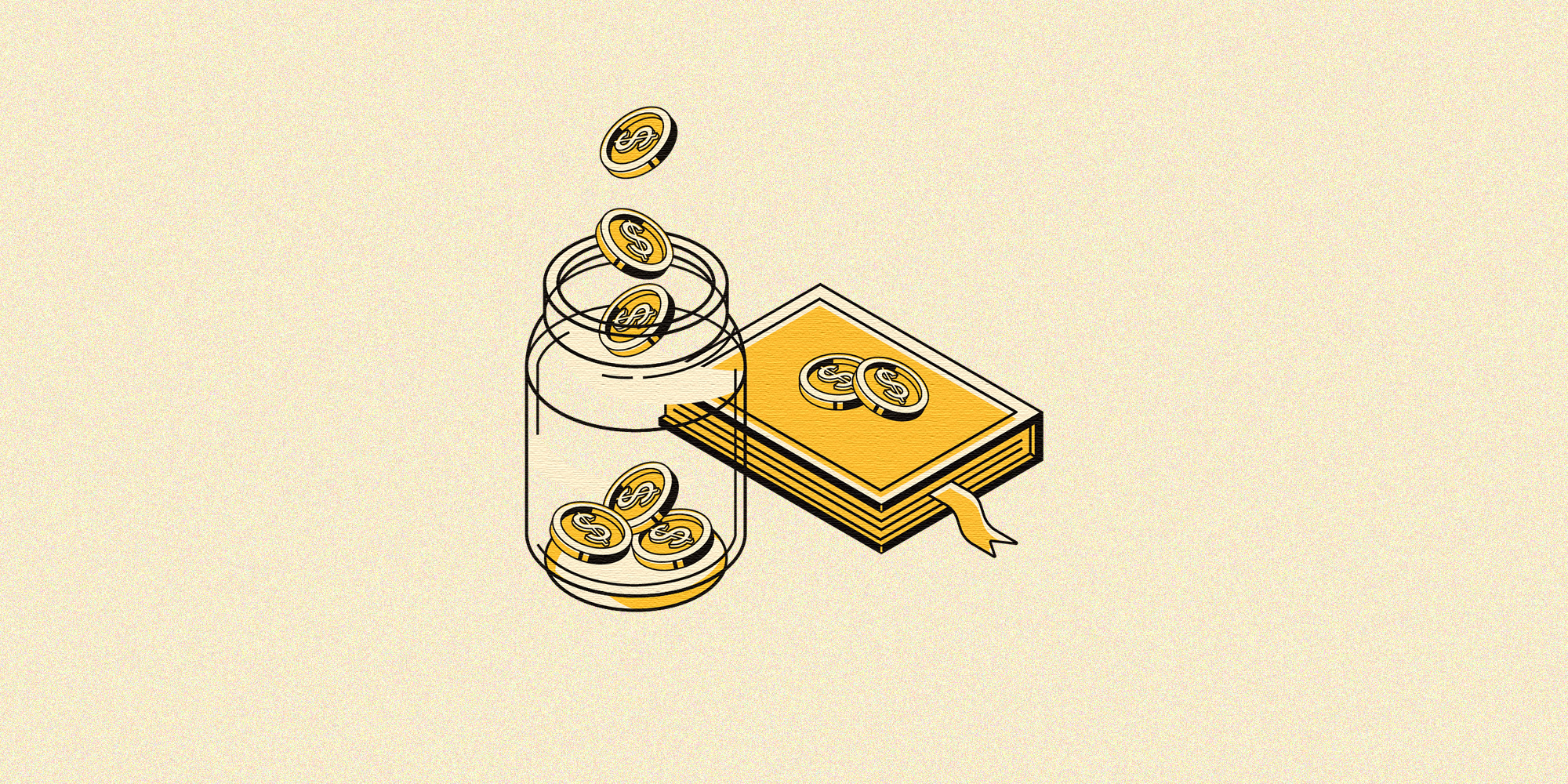 A week ago, several student groups called for protests around Saint Joseph University in response to a statement circulated by the administration with regards to its next steps to resolve its financial quandaries. Despite being postponed due to the nationwide health concerns, the calls forced the administration to lower the bar.

“Ever since I’ve ever enrolled in the university, this was the first time I witnessed students desperately and collectively mobilize in the pursuit of their basic rights,” she continued.

While the administration initially planned on pricing its tuition at 3,900 L.L./$ for the fall semester, students report that calls for demonstrations pushed the university to follow in AUB’s footsteps and postpone these devastating policies to the Spring semester at an indefinitely higher cost.

Despite the short-term victory, the university’s decision is not final and students are having a difficult time gaining leverage and imposing their conditions.

Although students and youth have been raising their voices for the past few months to demand a tuition discount and the suspension of any attempts to dollarize their fees, a co-signed statement recently released by a number of university administrators made no mention of these demands.

Instead of reassessing their history of a lack of transparency, sectarian accommodations, internal corruption, managerial mismanagement, and the extensively large salaries of high-end administrative officers, the statement primarily accuses the government for failing the education sector.

In some sense, there is some truth in the President’s statement; the government has had little-to-no power over the status quo.

While the Ministry of Education has demanded that all universities and schools price their tuition at the official exchange rate of 1515 LL/$, AUB, USJ, and ACS have openly announced that they will eventually not be complying with these regulations. ACS has gone so far to begin demanding fresh dollar cash from parents.

While Lebanon has often been praised for the nature of its sector for higher education in the past few decades, the clear-cut contradictions between wealthy administrators and the vast majority of families and workers raise questions about its sustainability.

Like much of Lebanon’s sectors in the post-war period, the sector for higher education underwent a process of dividing the spoils between members of the Lebanese elite.

According to an explainer video published by the Mada Youth Network, the issue is two-fold.

On one hand, the state distributed licenses to high-end businessmen and politicians attempting to establish universities primarily based on a predetermined quota, but these established institutions generally lacked the quality and training programs necessary for their graduates to accommodate the job market.

On another hand, with a weak public university and overall poor alternative institutions, the country’s more historically-rooted “prestigious” universities were incentivized to vastly increase their tuition fees.

According to another study conducted by the network, the fee increases of the country’s “top” universities (AUB, LAU, USJ, Balamand, BAU, USEK, and NDU) averaged at around 18.67 percent between 2013 and 2017. Meanwhile, the cumulative inflation rate during the same time interval amounted to approximately 5.19 percent.

Read also: Private education in Lebanon, for those who can afford it

With such exorbitant fees and the enormous flow of funds, the phenomena of skyrocketing reckless mismanagement, expansion projects, and exceptionally high 5-digit dollar salaries for high-end administratives are only natural conclusions.

Consequently, it is sensible that such a model produces conflicts and contradictions between different classes of groups – in this case, between administrative giants and students.

In the case of AUB’s firing of hundreds of staff and the consequent uproar amongst students, professors, and activists, it is evident that these contradictions escalate to become solidified networks of resistance and solidarity between these different classes.

Last week, protests erupted within the vicinity of AUB. Joined by professors, students, staff, and supporting activists, demonstrators called for an adequate redistribution of losses which first and foremost guarantees the livelihood of 850 workers humiliated and kicked out of the university.

This takes us back to our initial enquiry: Why is the current model for private education unsustainable in Lebanon? This answer lies in the ways through which students and staff broke a former asymmetry and power imbalance imposed by the government and high-end administrators.

Like other neoliberal models of monopolized markets, this model cannot proceed without a will towards self-correction. However, recent measures demonstrate that private universities do not aim to self-correct in the smoothest of ways.

An attempt at self-correction: the Lebanese University

Considering the Lebanese University an alternative to the current state of affairs of the country’s education sector is to completely reshift the very logic of higher education from a service to a right.

Nevertheless, a university whose administration has shown little concern for the health of its own students by pursuing live written exams needs its fair share of correction and reform.

In the past two weeks, students launched an online campaign titled “Exams of Death” to raise awareness over the dangers of the aforementioned exam formula whilst the coronavirus pandemic is still fresh and spreading.

For those who may potentially transfer from an exponentially exorbitant private institution to the Lebanese University, coronavirus precautions are just one detail to factor in.

“Many students are scared of the prospects of transferring to the Lebanese University at the current stage; it threatens to waste years of education in past universities,” AUB student Mohammad El Sahily told Beirut Today.

“It also has a poor employment and placement record, and not to mention derelict facilities defined by low quality of education,” he continued.

One would even suggest that it is far-fetched to claim that the Lebanese University is a “public institution,” particularly when elections haven’t taken place in a decade, producing a student union appointed by private sectarian interests.

On top of that, with the potential arrival of the International Monetary Fund (IMF) and systematic austerity measures,  the Lebanese University’s status and capacity are only expected to deteriorate.

Despite the aforementioned realities, the LU administration championed the Times Higher Education’s ranking it within the top 300 universities globally. While LU President Fouad Ayoub proclaimed a “bright spot” within Lebanese history, students were increasingly skeptical of the university’s standing.

In other words, between increasingly inaccessible private institutions and a defunct private “public” university, students are told to either emigrate or endure –it is up to them, however, to organize and fight back.