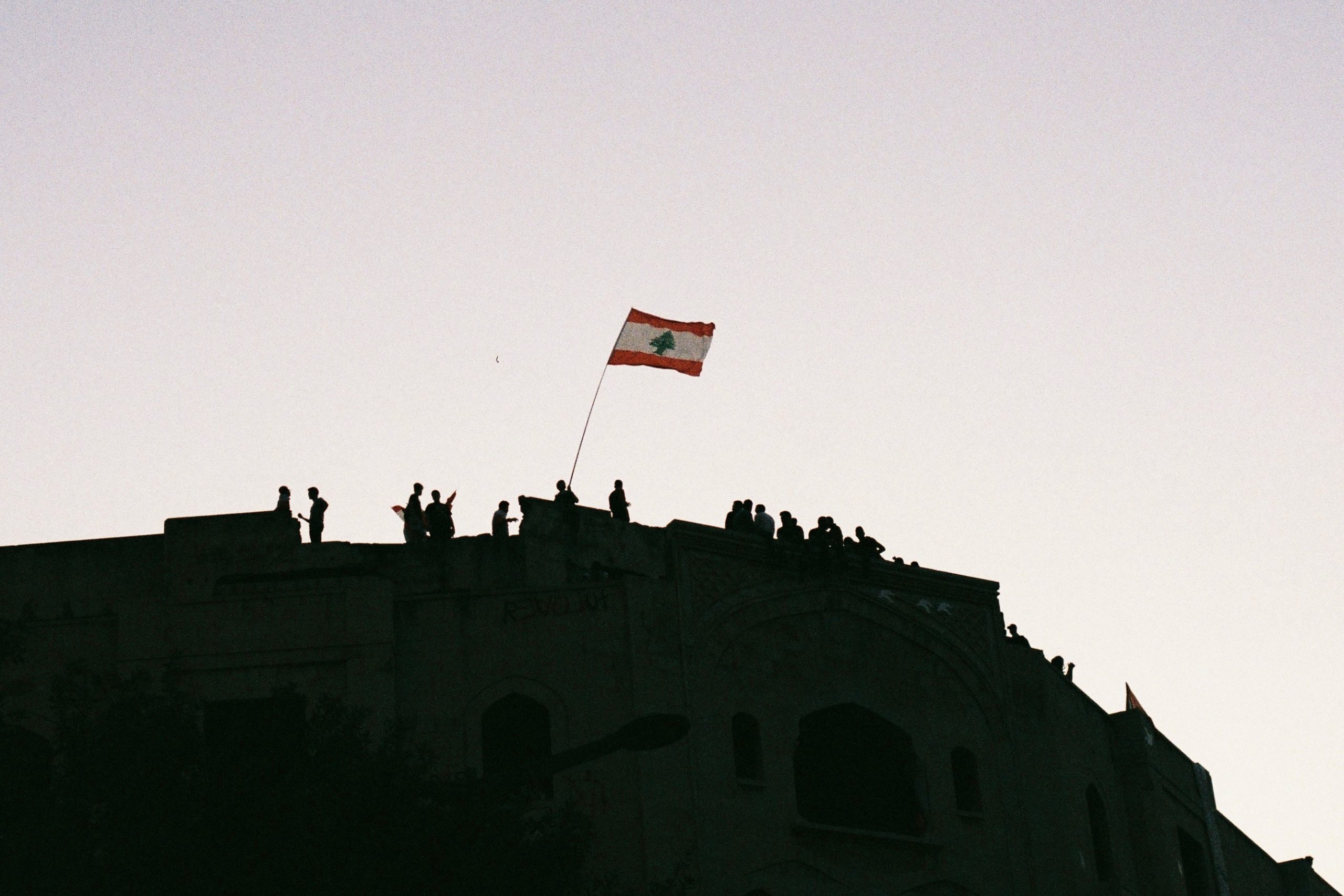 As priorities in Lebanon shift, so should our understanding of the revolution

Mornings in Lebanon have taken a new form ever since the October 17 uprising came to life. We wake up and wait for an influx of devastating news. One morning, a child dies at the doors of a hospital in Tripoli, another child in Baalbek. Another morning, posts fill up my Facebook newsfeed about increased incidents of theft, as people cannot afford basic necessities anymore.

Since the implementation of the lockdown measures in Lebanon, a large number of us has been confined to the safety of their homes and had to watch the country fall apart, without being able to participate in collective action.

In 2019, the World Bank reported that the portion of Lebanon’s population living below the poverty line would hit 45 percent by 2020. The crisis in Lebanon only worsened with the outbreak of the pandemic; it was reported that due to the COVID-19 outbreak around 75 percent of families in Lebanon will need monetary and food aid.

With the increase of austerity measures, the majority of citizens made it clear that once lockdown has been lifted, they will return to the streets to continue their fight. People were counting on a second wave of protests to reignite what had been happening since October 17.

However, now that the lockdown has been lifted and the turnout is not as it once was, social media has been flooded with posts condemning people for not taking to the streets again. “What are people waiting for? Wake up and go down to the streets!”

Protests are not the only method available to achieve change, which is why we shouldn’t limit ourselves to demonstrations as a standard to how strong a movement is.

The uprising took on various forms since October 17

To begin with, large numbers do not always determine the effectiveness of a protest, as there are multiple other factors that contribute. Protestors can also employ a variety of modes of resistance, which include and are not limited to non-violent to violent protest, educational talks and discussions and labour organising.

The diversity of modes of resistance is exemplified in the progression of the uprising. The uprising took on various forms throughout the last eight months, which demonstrated that resistance does not have one exclusive form, but changes based on what the current priorities and pressing issues are.

In the beginning, major non-violent demonstrations were confined to popular squares in cities across the country. Roadblocks were also a primary method used by protestors as part of their peaceful protest.

After a while, the protests took a different turn: they became more targeted towards banks, various ministries and the parliament. When peaceful protests were met with an inadequate response from the government, protestors adopted new methods. People adopted more violent means, such as throwing Molotov cocktails and rocks, as well as breaking and vandalising bank and shop fronts.

A number of Lebanese citizens took to the streets, despite lockdown measures, to protest. Some resorted to car convoys around Beirut to protest within the limits of the COVID-19 lockdown regulations, while others ignored them and participated in demonstrations and marches across the country.

The revolution must adapt to the diminishing ability to protest

Despite people’s hope of reigniting the protests, when lockdown measures were loosened the presence on the streets remained minimal. Demonstrations took place and roads were blocked again, but few people participated, causing many to claim that the uprising has weakened and lost its momentum.

However, we must not forget that resistance does not always equal protesting. The first step is educating and protesting, but fundamental change requires years of accumulating work beyond that.

Given the current circumstances, people are desperate for change but there is a tendency to forget that the ability to protest on the daily has become a privilege many cannot afford anymore.

The situation in Lebanon is not as it was four months ago and much has changed, meaning that people’s priorities have shifted. To begin with, the dollar exchange rate has increased exponentially, despite promises that measures will be taken to return the exchange rate to LBP 3,200 = 1 USD.

The government is also set to stop subsidies on bread and fuel, a bundle of bread is now priced at LBP 2,000, and the prospect of living through famine and surviving off food vouchers by 2021 is looming over Lebanon.

In the past weeks, Lebanon has witnessed an increase in electricity cuts. It was also reported that Rafic Hariri Hospital, which has been at the forefront of fighting the COVID-19 outbreak, is facing electricity rations, forcing the administration to turn off ACs and reschedule surgeries. All of this and still no concrete plan has been proposed by the government to pull Lebanon out of this mess.

Protests are important. Being in the streets, demanding for our rights is important. However, under the current circumstances, many people will choose work and the ability to put food on the table over protesting.

What we truly need right now is to build networks of solidarity across communities to soften the blow of the crisis as much as possible. The economic crisis is well underway, there is no way to stop it now, but there are ways to counteract its effects.

We set the foundation in October, what we have to do now is ask ourselves: What comes next? How can we use the outcome of the October 17 uprising to our benefit? In a country where the government is losing its legitimacy day by day, how can we create community-based initiatives outside the framework of the current system to help those in need?