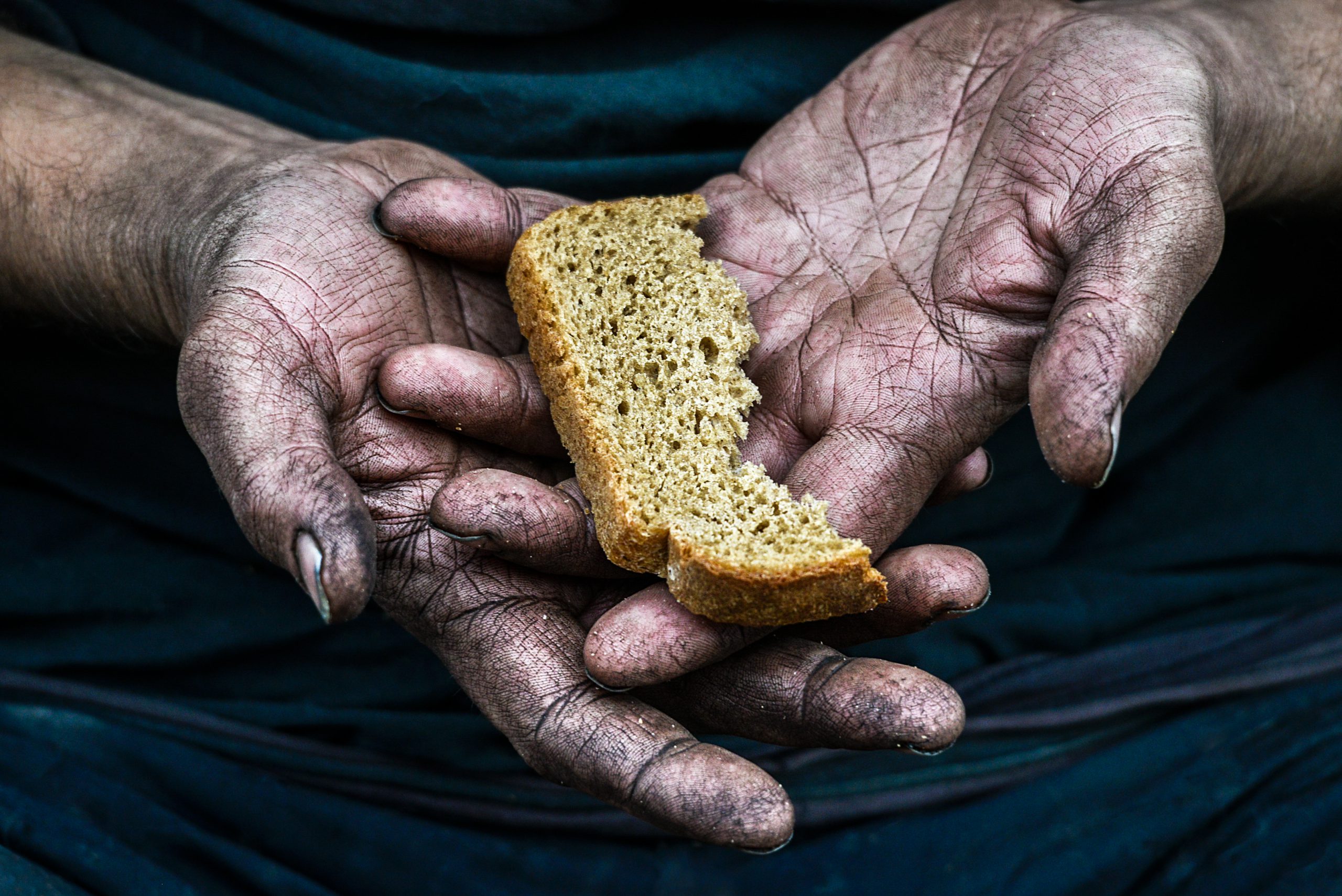 Crimes on the rise as families in Lebanon grow hungry

Crime rates in Lebanon have shot up, according to the Internal Security Forces (ISF), as the country sinks further into a crippling financial crisis that has left many families with little means to maintain their livelihood.

An anonymous security official revealed to AFP that broader crime rates in Lebanon hit a six-year peak this year.

In the first half of 2020, the ISF recorded 863 thefts and robberies as opposed to 650 for all of 2019. The official also said that a “new kind of theft that involves mainly baby milk, food, and medicine” has emerged in the country.

Many have been left with no choice

The local currency is undergoing an unprecedented devaluation, from LL 1,500 for every one US dollar to a rate of LL 8,000 per dollar, as the country’s financial crisis worsens.

As the price of essential goods and services fluctuates according to the dollar exchange rate, citizens are being paid salaries at the old exchange rate of LL 1,500. The minimum wage, once pegged at $450, is now effectively $78.

The rescue government, sworn in at the end of 2019 under Prime Minister Hassan Diab, has provided the country with little to no solutions.

Looking towards foreign aid that can rescue the country from potential famine during the next few months, the government has taken to negotiating with the International Monetary Fund (IMF) as the primary contingency plan.

Yet with political tensions on the rise within Lebanon’s ruling class, discussions with the IMF have made little progress since they began in May.

The discussions have been put on hold due to internal differences between the government and Central Bank.

Purchasing power is on the decline and the state has yet to provide effective, long-term solutions, giving many no choice but to resort to crime as a means to put food on their tables and feed their hungry children.

Car thefts and muggings are on the rise

Car robberies, in particular, have escalated over the past few months. In a statement to The Daily Star, 28-year-old Myriam Tawk recounts having her purse stolen from her car. Tawk’s friend, unnamed, was also robbed in a similar incident.

The ISF recorded over 300 vehicle robberies so far this year, while the second half of 2019 saw around 270 robberies.

When Tawk told police officers of the incident, they were quick to ask her whether the robbery occurred in the Corniche area, hinting at an increase of incidents there.

Another citizen, Anthony Chahine, experienced the same incident just a few weeks back. After parking his car near John Kennedy street in Ain el Mreisseh, Chahine returned to find the windows broken and his backpack, which contained his work laptop, gone.

When Chahine issued a complaint at the police station, he was informed by an officer that around seven other individuals had come in to discuss the same incident occurring at the exact same location. Even as Chahine was in the process of issuing the complaint, a woman walked in having experienced the same thing.

“I’m not a thief but my children are hungry”

AFP highlighted a third incident where 37-year-old Zakaria Al-Omar was robbed in Hamra, Beirut by a man in his 40s who said he didn’t want to hurt him and asked for money or groceries.

“He said his children back home were crying from hunger,” Al-Omar told AFP. After running to his motorcycle, the robber turned back to Al-Omar and explained that he had lost his job and could not afford to pay rent.

“He started crying and apologized to me. He told me that he was not a thief but that he was hungry and so were his children,” said Al-Omar, who refused to take back the money he had given him.

The frustrations of the working class, policed under banks and neglected by their state, are evident. In a June statement to a local TV station, a demonstrator told the reporter that two men he encountered had informed him of their intentions to rob a bakery out of hunger.

The spike in crime over the last few months is reactionary in essence: Only when the government begins to provide real-time solutions will the rate of thefts decrease