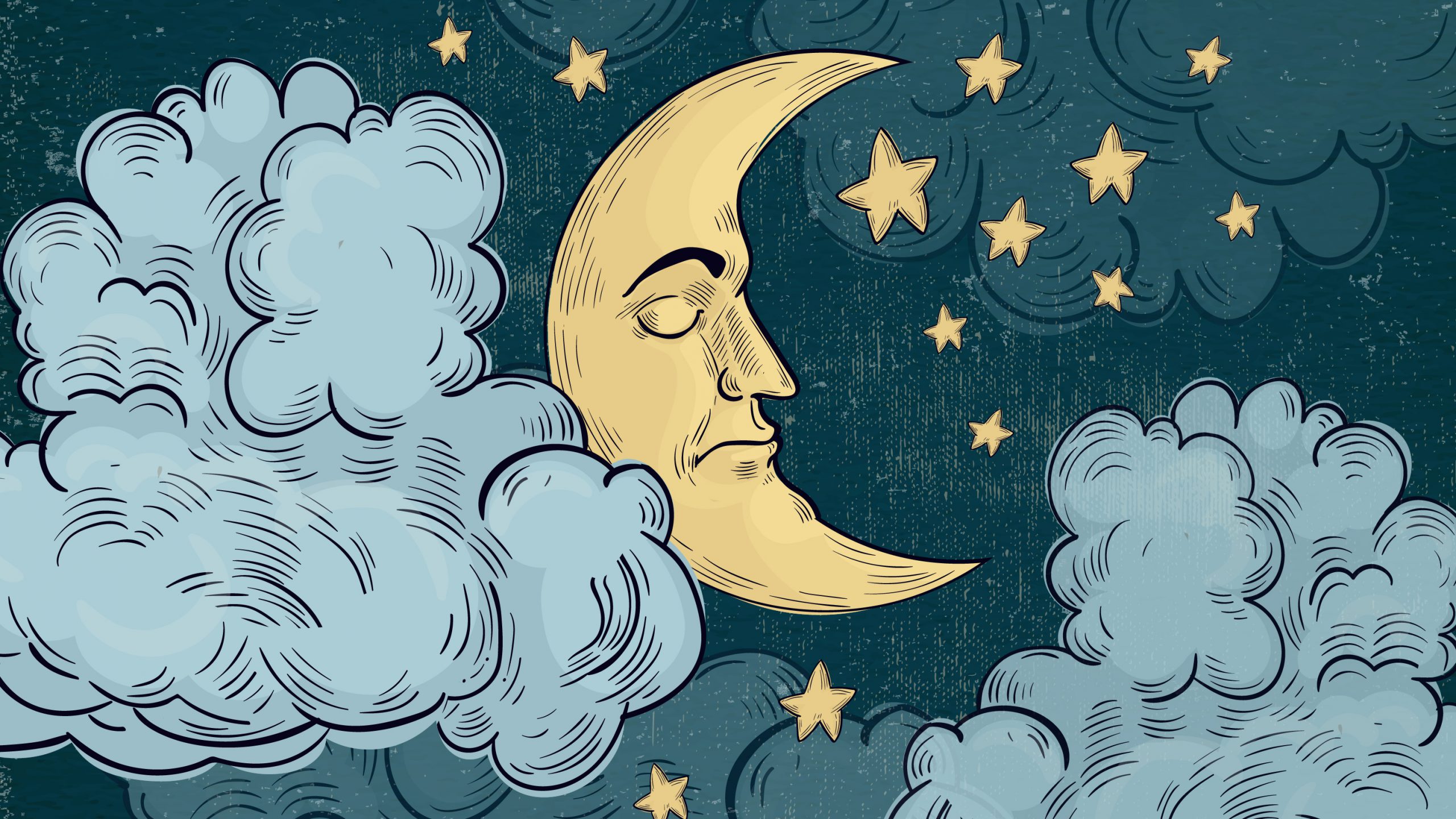 How COVID-19 and Lebanon’s economy are affecting our dreams

This is all part of the weird dreams Nour Haydar has had since the beginning of quarantine. She’s one of many people who are having bad dreams due to the shift in their daily routines. Nightmares, scientists tell National Geographic, may represent anxieties that are not expressed by the awake conscious.

“I am having nightmares, mostly related to fights with my parents. I lived in Beirut for two years, and now being around my parents all the time is stressful,” said Haydar.

The radical shift from daily social interactions and routines to staying quarantined at home for a significant amount of time –along with the fear of catching the virus or losing someone because of it– has caused anxiety, insomnia, confusion, and depression.

“I can’t fall asleep before two or three hours in bed even if I’m super tired and asleep, noting that before I used to sleep literally within 10 seconds,” said Diala Naserldine, adding that she has been stressing out about catching the virus since she has autoimmune diseases which puts her at high risk of developing life-threatening symptoms.

The stress of complex, unprocessed emotions unfolds in dreams, research suggests. Human brains release these emotions by creating the dreams which we experience during the fourth stage of our sleep cycle, the rapid eye movement (REM) sleep stage.

“I am having very dark dreams, night terrors mostly, for three consecutive nights. I wake up only to find myself in another dream, it feels like a non-ending cycle,” said Taiseer Diabes, who added that this happened for seven consecutive nights along with a severe sleeping disorder.

Not everyone remembers their dreams. However, dreams and nightmares are now more vivid because of the isolation and stressful emotions that many are going through. Anxiety and lack of activity also play a key role in causing insomnia and parasomnias.

“I used to sleep for nine hours,  now I sleep for maximum six or seven hours during quarantine. Five hours are even more than enough.” said Nour Haydar.

In addition to the COVID-19 outbreak, the economic crisis in Lebanon has added significant stress to the lives of many families and youth: The political uncertainty is frustrating, the unemployment rate in the country has reached over 40 percent, and almost half of the population now lives under the poverty line.

“I was stressing about finding an internship, because if I didn’t do it, I would lose my scholarship. Because of the pandemic, all workspaces are shut down,” said Taiseer Diabes when asked about some of his stressors.

Most dreams during this pandemic are related to the fear of catching the virus, transmitting the virus, or losing someone close because of it.  These dreams are a tool to regulate emotions that influence our subconscious.

“I also dreamt about catching the virus and passing it to my mom. It was really scary, and the feeling of guilt was overwhelming,” said Haydar.

Relieving the stress that creates unwanted and unusual dreams can be one way to overcome them. For example, scripting dreams can help shift the focus of the mind away from the virus, experts tell National Geographic. This can be done by writing down what the dreamer wants to shift in their nightmare, such as taking precautions and not transmitting the virus.

“The places where I go to relieve stress are in Beirut and I can’t get there now,” said Diabes. Managing stress depends on several factors that differ from one person to another. Relieving stress in this new digital and online era can be as simple as finding your comfort zone among friends or family members.

A WHO report shared tips to cope with this new lifestyle, which researchers suggest might last until 2022. WHO recommends managing the flow of news that causes stress and anxiety, limiting exposure to information from credible sources, and setting a limit of once per day for reading them.

WHO also recommends paying attention to one’s feelings and emotions, engaging in healthy activities, and regulating one’s eating and sleeping schedule as significant influencers that can affect dreams.