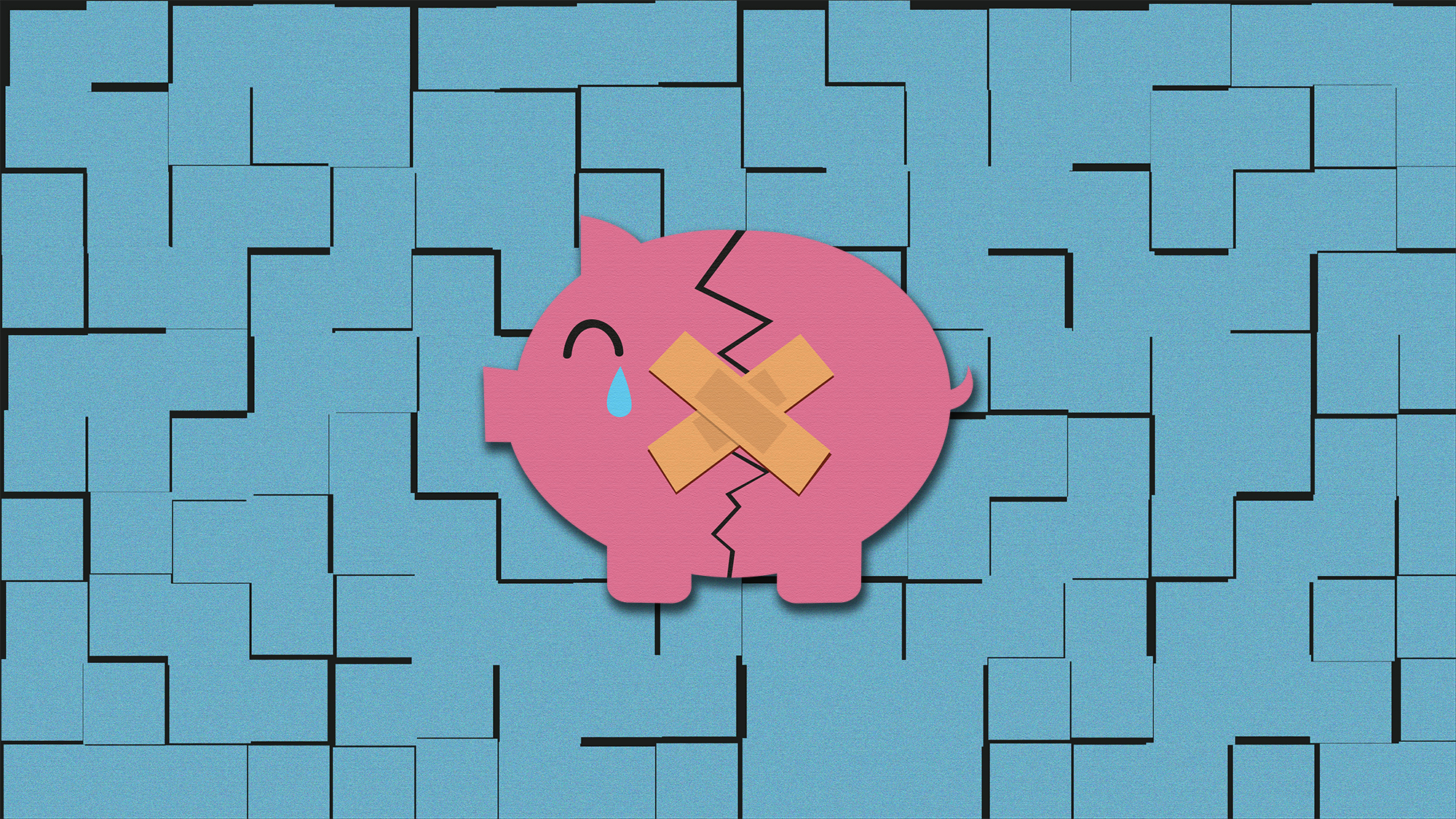 Without the power to negotiate with the IMF, Lebanon risks all

Nations often turn to the International Monetary Fund (IMF) after depleting their remaining options. When all other corrective measures to hold back their economic crises fail, they are forced to ask the international donor organization for large sums of money that can ease their financial deficits and debts, and restore a balanced economy.

Lebanon is exceptional. It didn’t face the music, so to speak. The country’s officials didn’t attempt any corrective measures. The abstract promises of reform, combating corruption and retrieving stolen public funds that have accumulated over the years have yet to come to fruition. As Lebanon struggles to catch its breath under the weight of its cumulative crises, it has taken a dangerous shortcut: the IMF.

Lebanon reached out to the IMF empty-handed, bearing no tools of negotiation. In the very first meeting with the IMF, Lebanon’s reputation was tainted. The Lebanese delegation, particularly Central Bank (BdL) representatives, disagreed on the government’s reform plan during the meeting with the international donor organization. This weakened the country’s ability to negotiate the IMF’s demands.

Adding salt to injury, Central Bank Governor Riad Salameh failed to show up to the first round of negotiations –further exposing the disagreements between BdL and the government over the size of the losses and the national debt.

Following the first hearing, the Lebanese government recognised the stakes if the negotiations were to fall apart. Officials formulated a cohesive stance with BdL through Minister of Finance Ghazi Wazni for the second round of meetings, which Salameh showed up for.

Salameh offered his assessment of the crisis, displaying numbers representing the national debt and the losses of both the Central Bank and the banking sector. He also projected the way forward in accordance with his televised appearance, diverging from the government’s proposed reforms and vision.

The negotiating parties are expected to parse through the details at the third assembly, including the government’s plan of action towards infrastructure, the public sectors as well as other sectors. It is also expected that the parties go over the range of mismanaged funds bleeding the government dry, especially concerning the electricity sector, smuggling and tax evasion.

According to an insider source, the Lebanese delegation hopes to quickly go through negotiations with the IMF. Officials hope that successful negotiations with the fund would, in turn, pave the way for regaining the trust of international creditors and reviving the Cedre Conference. Lebanon is in dire need today not only for IMF funds but also for other donors to step forward.

However, other countries’ experiences with the IMF reveal that it’s a long and winding process. In most cases, it takes between 5 and 6 months. Lebanon is expected to obtain around $870 million from the IMF, in the event of successful negotiations and yielding to the conditions of the latter. It is also possible to obtain ten times the value mentioned, or about $9 billion dollars, according to earlier statements from the Minister of Finance. Experts suggest that’s a high and unlikely estimate considering the IMF’s distrust in our officials.

We’re Implementing Conditions, Not Setting Them

The Lebanese delegation suggests that the negotiating country can put its own conditions on the table. In reality, the bankruptcy of the country dictates that it must inevitably comply with the conditions and demands of the IMF.

In its negotiations, Lebanon has suggested reforms that take shape through an austerity economic plan and changes to the financial and monetary policy, infrastructure, debt restructuring, and the banking sector. This will not suffice in the eyes of the IMF, which will set its own conditions and vision for reform.

One of the most prominent obstacles facing the negotiation process is the issue of the exchange rate. While floating the lira is a pillar of the intervention of the fund, sources hope that the IMF will agree with Lebanon’s plan to adopt a flexible exchange rate in preparation for its complete unpegging.

In light of the difficulty in controlling the exchange market and supporting the stability of the currency at certain variable intermittent levels, experts expect that the approval of the IMF on gradual unpegging will be conditional on stopping smuggling –especially the smuggling of products supported by Central Bank, such as fuel and flour, to Syria.

Experts also expect that the IMF will require that the subsidy be completely removed from wheat and fuel to prevent both their smuggling abroad and the continued depletion of dollars from BdL. Only then can Lebanon adopt a flexible exchange rate with a short-term plan for the complete floating of the currency.

Many Obstacles Riddle Our IMF Negotiations

Another dilemma facing negotiations is the difficulty in deciding the issue of the official exchange rate currently approved by the Central Bank, or LL 1507.5.

Talks with the IMF about a flexible exchange rate start from LL 3,500 per dollar, but abolishing the current official rate poses many risks. Citizens and residents risk losing the purchasing power of their current salaries. A high volume of borrowers –both individuals and organizations– risk defaulting on loans, especially loans taken in dollars, because they will be unable to pay them according to a new exchange rate.

The IMF’s delegation has not yet revealed its decision on the issue of the exchange rate.

The Lebanese delegation is concerned about the IMF requiring the complete floating of the exchange rate on the one hand, and the complete lifting of subsidies on electricity, medicine and flour on the other hand. On the surface, the latter seemingly limits the depletion of the remaining dollars in the Central Bank by deterring the continued smuggling of these materials to Syria. In reality, it pushes Lebanon closer to a dangerous social explosion.

In the event that we exclude the floating of the exchange rate, many of the demands of the IMF constitute a dilemma for the government. Such is the case with regards to reforming the electricity sector, building power plants and stopping the squandering of public funds.

Plans to reform the electricity sector go back 10 years. However, none were implemented because of political disagreements and the presence of sectarian clientelism and a system of patronage throughout the sector.

The smuggling crisis, the loose border control between Lebanon and Syria, and the government’s inability to control it –or unwillingness to control it, if you will– also pose a problem.

The numbers reveal that tons of flour and more than two million liters of diesel are smuggled every day. Bear in mind that flour and diesel are subsidized by the Central Bank, which secures 85 percent of the dollars at an exchange rate of LL 1515 per dollar. The government is aware about the ever-ongoing smuggling of goods to Syria, despite it draining Lebanon’s dollar reserves.

*This article was originally published on Beirut Today in Arabic