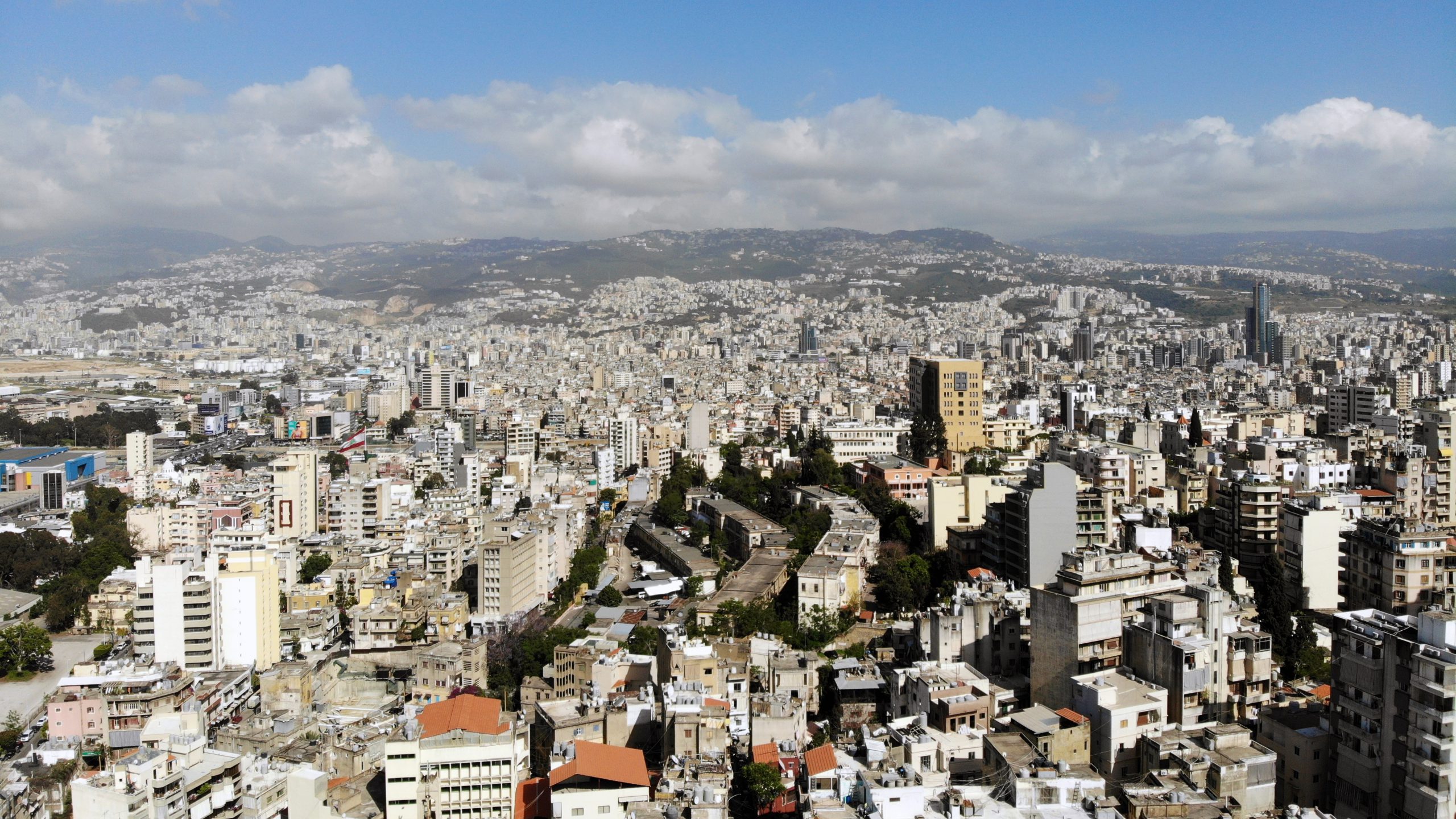 The freefall of the Lebanese lira in past months has caused a significant increase in the prices of basic goods and services, and it may soon bring about a rent crisis.

As the local currency’s value continues to fluctuate, tenants are in panic over rental payments. Landlords increasingly insist on fixing payments in the dollar, now evermore scarce in the country.

At the heart of the issue, landlords argue that many signed contracts are written in a way that sets rent in dollars –and payment in dollars verges on impossible with the latest financial developments burdening the country’s shrinking economy.

Some landlords have come to accept payment in liras on condition that the local currency be set at the black-market exchange rate, which has now reached around LL 4,150 for every one dollar.

This fluctuating rate has also caused a spike in the prices of goods and services, especially those of basic groceries, forcing many citizens to forgo some products or find cheaper replacements. Despite this, salaries continue to be paid at the official exchange rate of LL 1,507.5, meaning that now citizens are making significantly lower than before.

A popular trend amongst the middle class has been to farm their own fruits and vegetables, while many other attempts to make their own cheese, yoghurt, and chocolate spreads. Yet for many others who are not privileged enough to have access to facilities such as rooftops and gardens, this grim reality is only the beginning of a total collapse.

Karim Nammour, a prominent lawyer and researcher at the Legal Agenda, told The Daily Star that the local currency’s value has been complicated due to varying rates across sectors. As banks peg the pound at LL 3,000 for every one dollar for the purpose of cash withdrawals, the official rate remains firmly set at LL 1,507.5. Meanwhile, the black-market rate continues to fluctuate above LL 4,000 –three times the value of the official rate.

According to Nammour, the law asserts that landlords cannot refuse to be paid in dollars, but it seems like civil judges specialized in rent disputes will soon have to intervene to determine which rate rental contracts will now adopt.

Nammour stands by the citizen’s right to housing, setting it as a key pillar as to why payments should be pegged at the official rate of LL 1,507.5, which salaries are being paid in. Nammour believes that the state has legal ground to pursue rent reductions, yet with the current government pursuing reforms at snail pace, a rent crisis may soon be eminent.

This all boils down to whether the landlord or tenant will suffer the consequences of the currency’s collapse. Landlords will either have to settle for being paid LL 1,507.5, or tenants will be forced to pay at the black-market rate. Either way, one party will suffer severe consequences as it becomes clearer that every lira counts for survival.

The ongoing COVID-19 pandemic also worsened Lebanon’s rent crisis. Tenants’ inability to pay rent has amplified, as jobs were temporarily suspended for two months in order to curb an outbreak. While some companies were able to adopt work-from-home practices, agricultural, industrial, food and beverage and entertainment industries did not have the same privilege.

Entire workforces were forced to stay at home while the government took little action, offering a one-time payment of LL 400,000 to families in need. Under the current economy, the value of this income amounts to little more than two weeks’ worth of basic groceries.

For the new generation, now facing unemployment in masses, Lebanon’s compounding financial crises further strain any future plans they had for a life in Lebanon.

The October 17 revolution brought a newfound hope for the country, but compiling crises under a ruling class that refuses to listen to the demands of its people means that poverty and instability have only increased since then. With rent paid in precious dollars and unemployment on the rise, moving out of parents’ homes is no longer an option for many.

With the “rescue” government’s inability to provide its citizens with effective, long-term solutions without resorting to aid, many can no longer afford to fight for a country whose politicians turn deaf ears on to the people and talks of immigration are now in the works.

*This article was edited for clarity on signed contracts written in dollars.