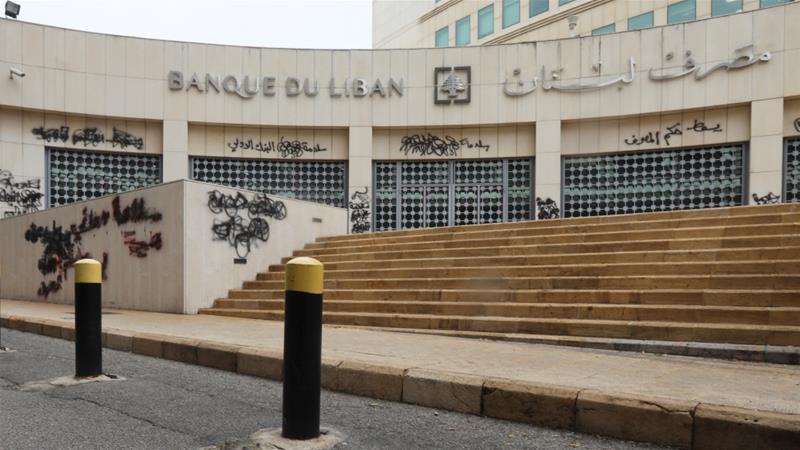 The International Monetary Fund (IMF) predicted on Tuesday, April 14 that Lebanon’s economy will shrink by 12 percent in 2020 as the country further plummets into economic collapse.

For years, the economy has been suffering under the weight of increasing unemployment rates, lack of economic growth and depletion of essential resources, amongst other issues. Now with the COVID-19 pandemic set to cause a global recession for even the most stable economies such as China and Germany, Lebanon’s economy will only continue to suffer in the coming months.

According to the IMF, the world economy is suspected to suffer its worst year since the United States’ Great Depression of the 1930s. The organization announced its expectation of a 3 percent shrinkage.

Read also: How COVID-19 is dismantling the world economy, healthcare, and morality.

Large companies, especially those who rely on Chinese manpower for manufacturing goods and services, have greatly suffered in the past few months. Some experts even predict that social distancing measures may remain until 2022 in countries with large outbreaks, such as the United States and Spain. If this is the case, there is no telling how severe the economic situation will become globally.

The local currency has just hit its highest exchange rate when pegged against the US dollar, reaching a whooping LBP 3,000 for every one dollar. Hard currencies are already scarcely available in the country as is, and banks continue to exert illegitimate capital control, limiting withdrawals in foreign currencies.  Despite this, the official exchange rate remains at LBP 1,500 for every one dollar.

With the country on lockdown until late April, all businesses have been temporarily closed until the policies are revised by the cabinet. The lockdown policies have proven effective and praise-worthy in curbing the effect of the coronavirus pandemic, but their implementation without a proper contingency plan has proven damaging for many.

Just last month, Lebanon defaulted for the first time ever on its Eurobond payment amid fears that this would deplete the national reserve of foreign currencies. As it defaulted on the payment, the country made clear its inability to pay off its ever-growing foreign debt, which has now reached $90 billion.

After months of protests and political unrest, the burden of saving the economy lies in the hands of the new government, led by Prime Minister Hassan Diab. Upon appointment as prime minister, people fiercely took to the streets to demand his resignation.

The prime minister, who initially promised to come up with a 2020 rescue plan, announced last month that the government is incapable of saving the country from this economic crisis or providing its citizens with a life of dignity.

As protests are temporarily suspended until the danger of COVID-19 has passed, the prime minister still remains in charge of battling this collapse.

Last week, officials leaked a draft plan by the government on dealing with the economic and financial crisis. The draft plan reportedly cites a policy that imposes fees on banks’ large depositors (those who deposit $100,000 to $1 million or more) as a means to repay the state’s debt.

Outrage immediately sparked amongst religious and political leaders, who stated that depositors should not have to pay for the government’s mistakes. The country has had a long history of struggling with corruption and mismanagement at the hands of political sects.