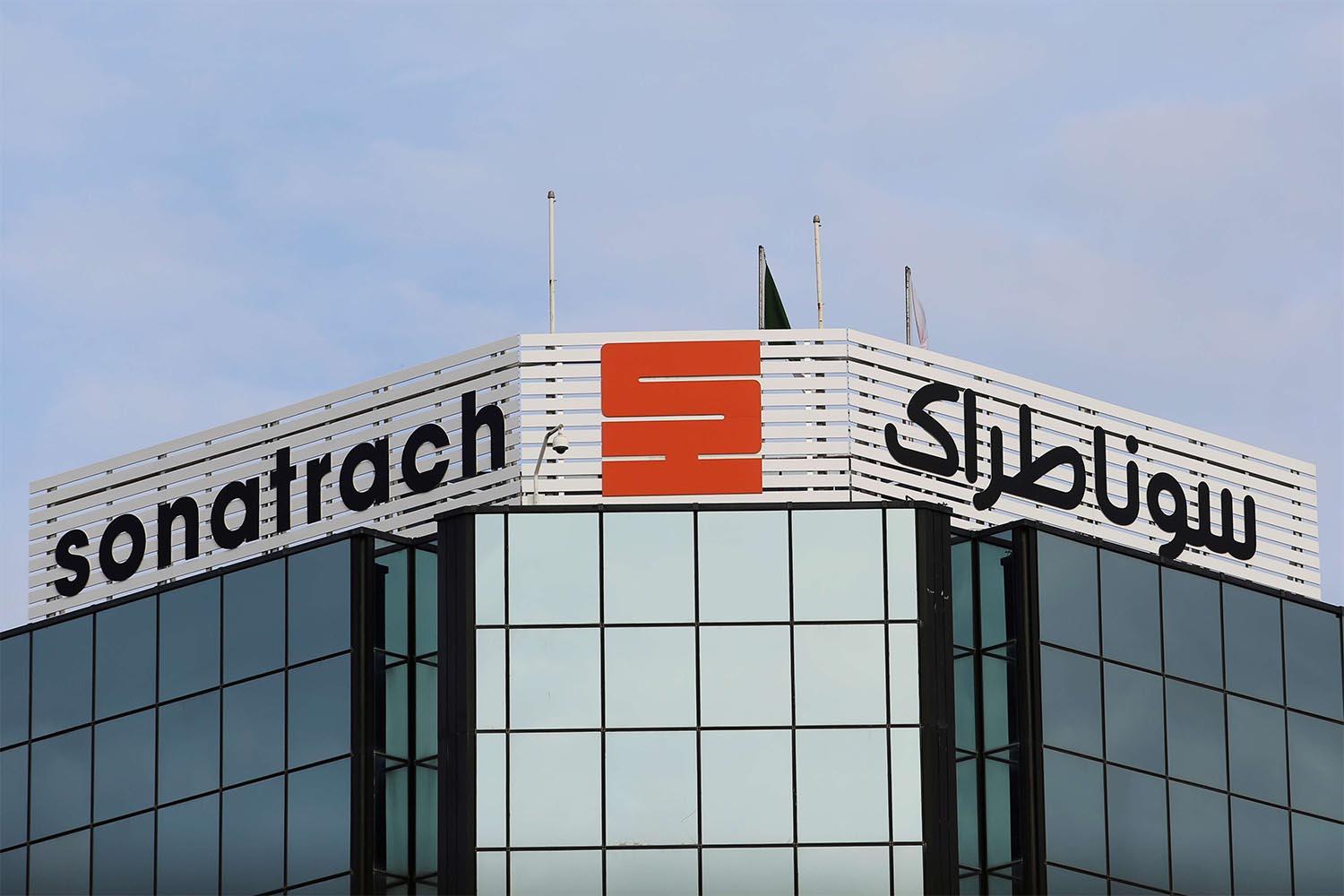 It is known that for years Lebanon has been experiencing a serious electricity deficit with regular power cuts that go up to several hours a day. It is also well known that the main responsibility for the situation falls on mismanagement and corruption in the country, where large crowds demonstrated for months before the system took advantage of the health crisis to try to stifle the movement.

It is in this context that, since January 2020, Lebanon has been experiencing a new scandal concerning the supply of adulterated fuel oil which does not comply with the technical specifications provided for in the contract for the supply to Electricité du Liban and several production units deployed in the Zouk (Kesrouan) and Jiyeh (Chouf) power stations.

Two companies are allegedly involved in this scandal, the Algerian company Sonatrach and the Lebanese company ZR Group.

“In April, the public establishment reported to the courts that the Algerian public company Sonatrach had delivered defective fuel to it a month earlier,” writes L’Orient-Le Jour on May 7. “The investigation led to the issuance of arrest warrants for several people, including Sonatrach’s representative in Lebanon, Tarek Faoual.”

The article states that Ghada Aoun, the Prosecutor General at the Court of Appeal of Mount Lebanon, launched “an investigation into a vessel allegedly loaded with non-compliant fuel oil, intended for delivery to Lebanese power plants. The fuel on board the ship Aspo, chartered by Sonatrach, was found to be defective after tests conducted by Lebanese laboratories, according to the local news channel LBCI.”

The case has recently bounced back, as the daily L’Orient-Le Jour reveals again. The first investigating judge in Mount Lebanon, Nicolas Mansour, issued an arrest warrant against the representative of the Algerian company Sonatrach in Lebanon on Tuesday, May 5.

According to information from the local TV station LBCI, this individual and several other defendants confessed to having paid bribes. The National News Agency (NNA) said the magistrate heard former energy ministers Nada Boustani and Mohammad Fneich, EDL managing director Kamal Hayek and engineer Yehya Maouloud. On Thursday, May 7, he questioned the Director General of the Ministry of Energy, Aurore Feghali, and the Director of Laboratories at the Sub-Directorate of Petroleum Installations, Dima Haïdar.

The affair mainly involving the Algerian company has had diplomatic repercussions. On Monday 4 May, the Lebanese Minister of Energy and Water, Raymond Ghajar, summoned the Algerian ambassador to Lebanon, Abdelkrim el-Rakaybi “to discuss the case.” Members of the Lebanese government spoke of “irregularities and bribes.”

Algeria, a country where corruption strives

At the heart of the controversy is the Algerian oil and gas company Sonatrach. This is not the first time that the Lebanese press has criticized the company for scandals. While acknowledging the existence of a dispute between its subsidiary Sonatrach Petroleum Corporation (SPC) and the Lebanese government because of the very poor quality of fuel delivered to Electricité du Liban, Sonatrach denies any involvement in the scandal but the facts are there.

Since 2005, a contract has been binding Algeria –via Sonatrach Petroleum Corporation based in London– and Lebanon –via the Lebanese Ministry of Electricity and Water– under the terms of which the former delivers the latter with the equivalent of 200 million dollars worth of diesel and fuel oil to the public industrial and commercial establishment Electricité du Liban (EDL).

The contract is renewed every three years, but is due to expire on December 31, 2020. It turns out that the fuel oil delivered to Lebanon comes from an old Sicilian refinery, bought at an exorbitant price by Sonatrach almost two years ago, and which produces, with the complicity of the Italian mafia, a very poor quality fuel oil.

Alerted by a Turkish partner, the general manager of the Lebanese Electricity Company (EDL) sent a letter to the Minister of Energy on April 6 to demonstrate the extent of the damage and to recommend that the Lebanese Central Bank suspends payment of the invoice for this non-compliant merchandise.

Sonatrach is very close to the Algerian regime and perpetuates a system that the population denounces. That is why Sonatrach is one of the usual targets of Algerian demonstrators. The French weekly L’Express already noted in April 2011 that Sonatrach has become “the incarnation of a state that revolts… Like the FLN, then the army.”

According to an article in the daily Le Monde, published online on April 17, 2019, the state-owned oil and gas company created in 1963 “has become the regime’s coffers, enabling it to survive by financing welfare programmes, subsidising a wide range of products and building infrastructure.” It is, of course, with the money from Sonatrach that the Algerian regime supports terrorist groups such as the Basque ETA in the past and the Polisario separatists today.

In fact, Sonatrach, which is not a state within a state, but rather the cash drawer of the Algerian regime and its faithful executor, uses the same methods as the regime of which it is an essential pillar.

Typical of a mafia-style and indecent Stalinist state, eaten away by corruption, burdened by a plethora of staff and often paid to do nothing, the Sonatrach –with the complicity of the corrupt Lebanese leadership– does not hesitate to stab the unfortunate Lebanon in the back, adding to its misfortunes with the supply of adulterated fuel oil.