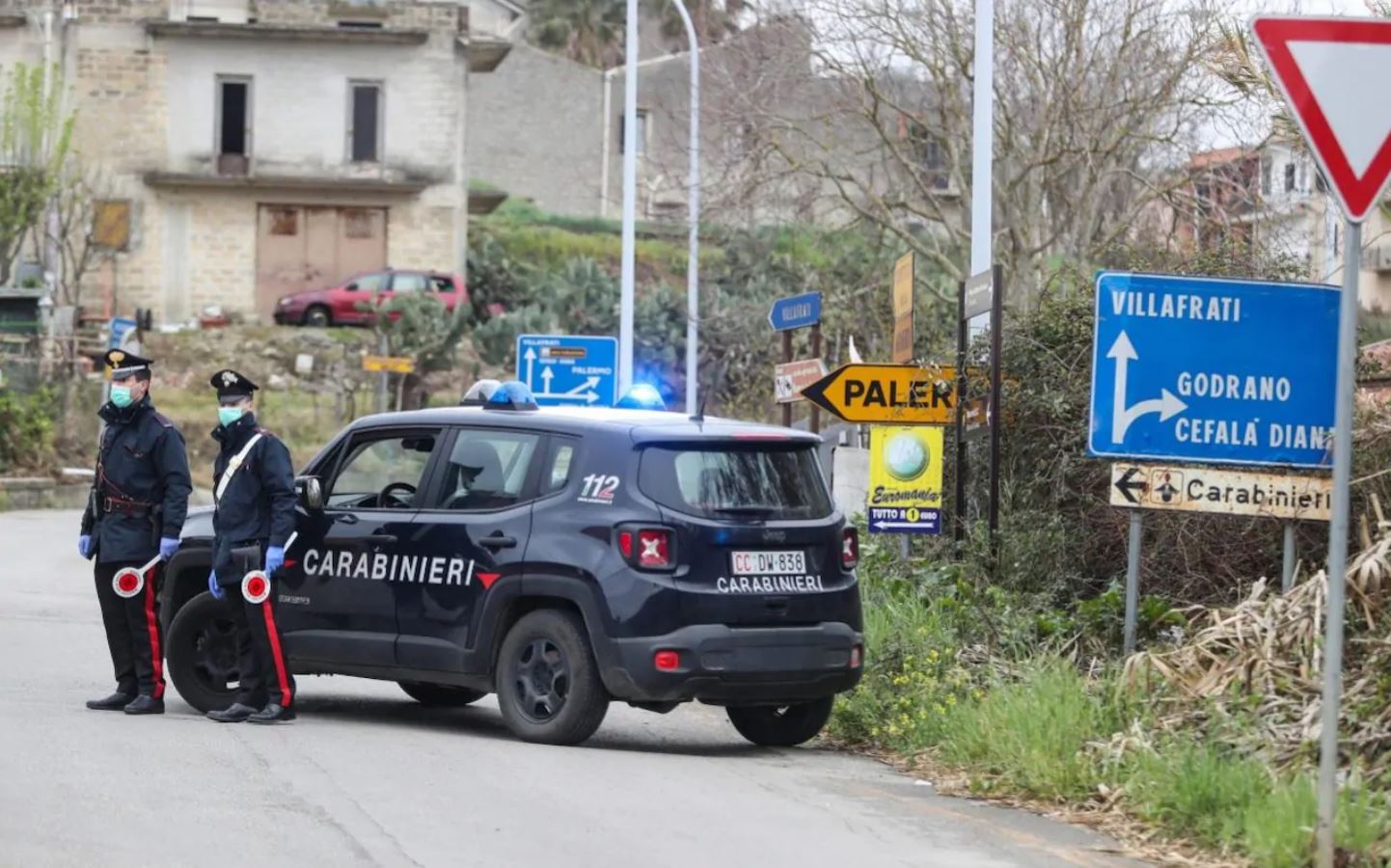 The police wiretap uncovered a disturbing plot: In the time of coronavirus, when families are short of money and fears of food shortages are growing, a group of men planned to raid a supermarket in Sicily.

“Be ready at 3:30 pm tomorrow in front of the shopping center. Trust me, once we’re all down at the square, nobody will stop us,” a raspy older voice instructed others in a heavy Sicilian accent.

A seemingly cocky younger voice replied, “I am ready to start a war.”

Another followed, “Wear padded protections and watch out for the [police] batons…Is it good that they ask for mercy? We’ll spill blood.”

The conversation took place in Palermo, Sicily’s capital. Officials took it as a sign of possible violence, and possible exploitation of unrest by organized crime.

Discontent among the poor and desperate is growing as coronavirus makes its silent march from Italy’s wealthy North to the more impoverished South, Italians officials say. Italy is three weeks into a nationwide lockdown that has shuttered businesses and squeezed the livelihoods of millions. Some jobs are being managed online, including the efforts of organized crime groups.

The authorities are listening and concerned. As it is, police forces have been dispatched to enforce stay-at-home guidelines to curb the spread of coronavirus. Now they need to keep an eye on new criminal activities arising because of the crisis.

“I am afraid that the worries that are affecting large sections of the population over health, income and the future…will turn into anger and hatred,” Giuseppe Provenzano, the government’s Minister for the South, told La Repubblica newspaper.

Domestic intelligence agency has warned the prime minister about potential riots in Southern Italy instigated by organized crime groups. In a statement, Italy’s Interior Ministry expressed growing concern about the “potential danger of spontaneous or organized revolts and rebellions, especially in Southern Italy.”

The Mayor of Palermo, Leoluca Orlando described the threats on social media as the product of “jackals among the Mafia undergrowth who target social discontent.” He called the threats a “social emergency.”

“We have no more money to eat and buy milk”

The time of joyous balcony sing-alongs in response to the outbreak of coronavirus appears to be waning, replaced by online expressions of fear.

In a widely circulated blog video, an unemployed Southerner warned Prime Minister Giuseppe Conte of the consequences of hunger.

“Mr. Conte, if my daughter will not be able to [afford to] eat a piece of bread, we will raid the supermarket,” said the Southerner. “We have no more money to eat and buy milk.”

Last week, the first of several attempted assaults on the supermarkets in Palermo was quickly foiled by authorities. In the aftermath, police began to take up guard duty at commercial malls to prevent similar assaults.

Crime experts said mobsters orchestrated violent revolts in jails across the country when prisoners demanded early release over fears they would become infected in overcrowded prisons.

Organized crime as a way of filling in the gaps

How much of such activity may be formally organized by the Sicilian Mafia and other crime groups remains to be seen but seeking advantage from social and economic crises by organized crime has a long post-World War ll history in Italy.

In Sicily, the long-established Mafia allied itself with the US in fighting Mussolini and continued its smuggling and extortion activities after the Americans left. The Mafia also took part in a post-war building boom financed by the central government.

When the US Army drove the German army out of Naples in 1943, hunger and deprivation ruled the city. Smuggling became a way of life and the camorra –as organized crime and secret societies in Naples are known– grew in importance among the Neapolitan population.

Local authorities and the Americans looked the other way. Smuggling was seen as means of filling gaps in production and distribution of food.

Currently, Italian authorities are on the lookout for future criminal exploitation of the crisis. Legitimate businesses will need cash after months of closure. Organized crime has its own illicit cash resources and may offer money in return for partnerships or outright takeover of businesses.

The goal will be “to reinvest significant flows of capital into different segments of the productive and financial fabric, predicted Francesco Messina, director of Italy’s Central Anti-Crime police agency. In short, it could create a wholesale expansion of organized crime into legitimate business.

Criminal groups will also try to channel a share of an expected boom in government spending into their own enterprises, Messina said, an example of their “punctual” adaptation to “social, economic and geopolitical transformations.”