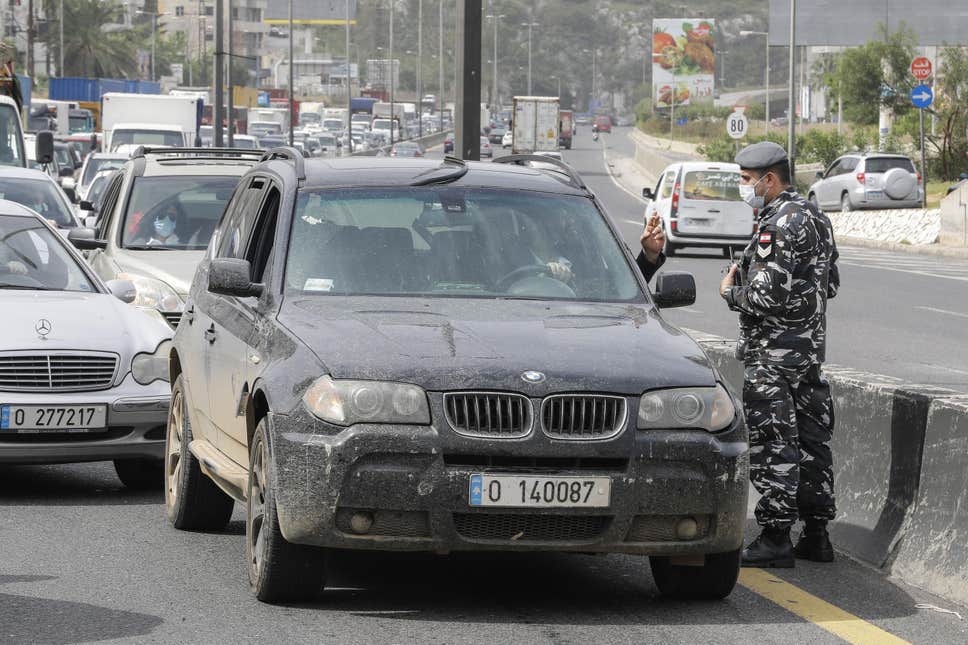 A man committed mass murder on Tuesday, April 21 in the Lebanese village of Baakline. The man, later identified as Mazen Harfoush, had killed his wife and nine others.

After a two-day manhunt, the suspect was detained and later interviewed by security forces. He suspected his wife and brother were having an affair, which he identified to be the motive behind the killings. Harfoush confessed to stabbing his wife, who was found with over 13 stab wounds in their bedroom.

Crimes of this nature are not common in Lebanon, making this offense the deadliest the country has seen in almost 20 years. Harfoush murdered his wife Manal, his two brothers, a father and his two children, and three other men using a knife, a pump action rifle, and a Kalashnikov assault rifle. The number of victims rose after the discovery of the body of the tenth victim, missing for two days.

The mass murder soon widely became labelled as an honor killing, the likes of which Lebanon has witnessed before. In comparison to other countries in the region, many consider Lebanon to be fairly progressive, but crimes of this nature are more widespread than meets the eye.

In The Name of Honor: A History of Violations Against Women In Lebanon

While mass murder is uncommon in Lebanon, the country has witnessed horrific crimes in the name of “honor.” One widely-discussed case was that of Manal Assi in 2014, who was tortured by her husband prior to her murder. In 2013, a man in Akkar was beaten and castrated after he eloped with a girl from a different community. The same year, a man murdered his pregnant teenage sister in South Lebanon.

In 2018, the body of a woman was stoned to death, a means of punishment for sexual relations outside of a marriage according to Islamic law. That same year, a mother killed her daughter via strangulation, followed by electrocution and smothering with a pillow.

A report released by Kafa in 2019 showed that there were nine reported completed or attempted killings against women in that year. It is worth noting that this number does not include unreported cases, which likely raise the figure drastically.

With the country on lockdown for the sixth week in a row due to the COVID-19 pandemic, domestic violence has sharply increased. According to research by ABAAD, a local NGO that aims to achieve gender equality in the Middle East and North Africa (MENA) region, the number of calls to their helpline have doubled in the first quarter of 2020 compared to the first quarter of 2019. Calls spiked by 70.5 percent, as women and girls are trapped in quarantine with their abusers.

In 2011, parliament annulled Article 562 of the criminal code, which mitigated the sentence of people who claim they killed or injured their wife, daughter, or other relative after witnessing a transgression, such as an extramarital affair, to protect the family “honor.” Yet, the judiciary system is still lenient on murderers who commit honor crimes as a result of rage induced by the victims –as was the case for Assi’s murderer in 2014 despite Article 562 being repealed.

As the value of the lira plummets and the country heads into a dark unknown, women in Lebanon find themselves at a legal and moral disadvantage.

Local initiatives such as KAFA –which aims at combating domestic abuse– and ABAAD have often stepped in to fill these legal gaps, providing women with a safe space they can seek if they are in danger.

These efforts are admirable but these crimes are more widespread than one may realize. Such organizations cannot pluck the problem out, root and stem, on their own.

Amidst the revolution and pandemic, it seems the government has forgotten to address the issues of domestic abuse and honor killings, but this mass murder is a reminder. Every day that the lockdown drags on, women across the country face unknown futures with trepidation and fear.