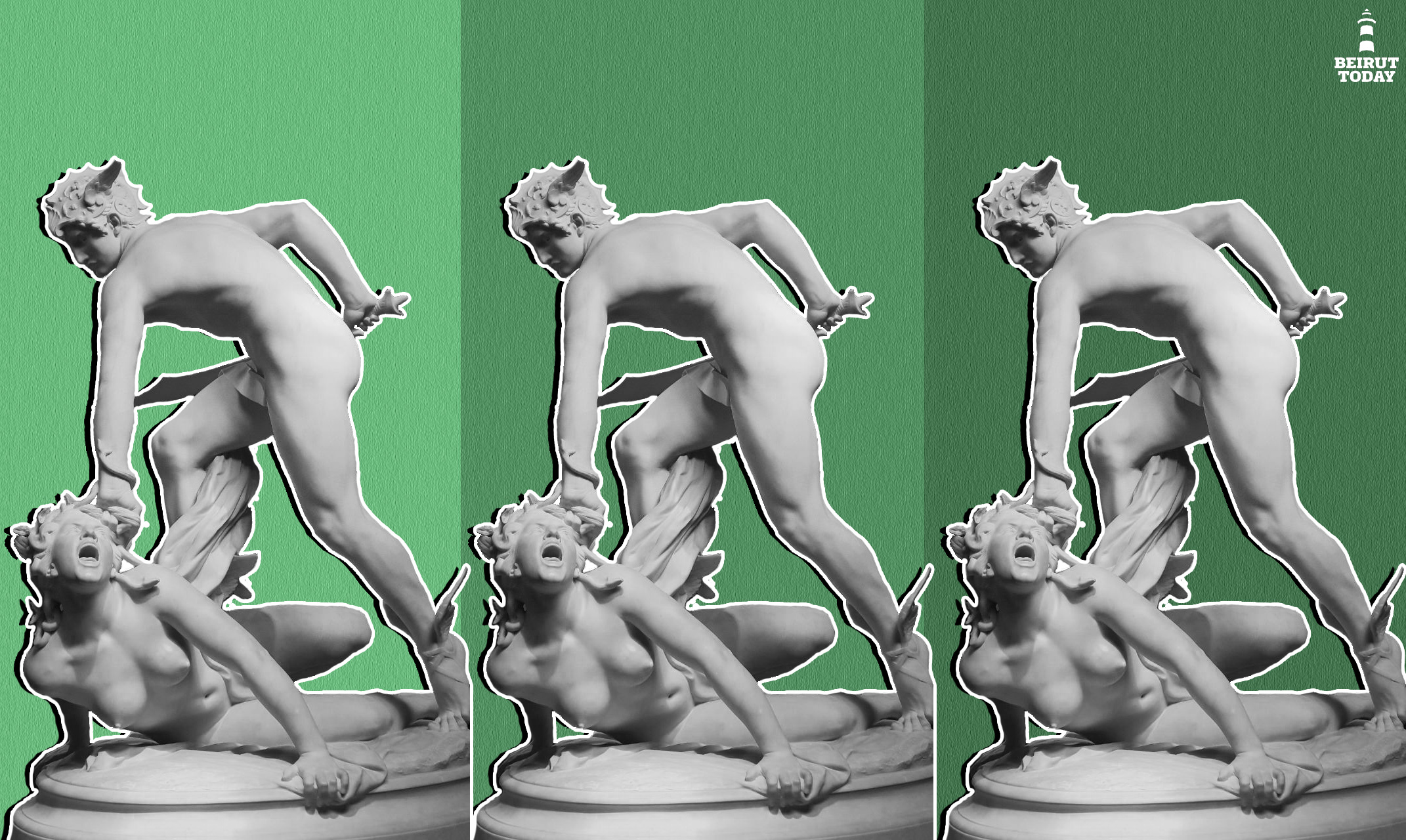 How COVID-19 is the Medusa of modern times

Greek mythology speaks of three fearful beasts known as the Gorgons. The mortal Medusa was one of them, albeit exceptionally beautiful and adorned by the most beautiful hair one could ever see. One day, Athena’s wrath fell upon her and stunning Medusa became the most horrific monster ever seen and the most hideous of the Gorgons. She became ugly, venomous and nasty, her once stunning hair turning into dreadful writhing snakes entangling her head. Her once pretty face turned gruesome and her gaze so intense to the extent that anyone who even glimpsed her turned into stone.

COVID-19 has the spikes of Medusa’s hair. Like her, it has two faces.

One that mystifies nature, restores the environment, makes the cosmos bloom again, and awakens some humans from their dogmatic slumbers and greedy traits, revealing a beautiful side of individuals who share food for free, masks for free and share fate.

The other face of Medusa, or of COVID-19 turns everything it sees into a lifeless stone, be it physically, psychologically, or morally. Some lives have ended, borders have closed, and healthcare practitioners, fumigators, sanitary workers, police officers, and others see PTSD looming on the horizon. But the greatest stillness that COVID-19 has brought comes in the form of a moral shock, an ethical hardening like tone.

While survival is the most instinctive feature of all living species, no species has reared its ugly head to it like some of us did during this pandemic. Humans have ignored the needs of others and fixated on themselves, and the examples are endless.

Hoarding food, water and medicines that they heard “might’ help them fight the pandemic costs innocent lives. A typical example is the hoarding of a virus lupus drug that is currently running out of stock because some heard of its link, albeit unproven, to the coronavirus cure. Around 5 million people who suffer from lupus, a disorder of the immune system, around the globe are consequently running out of their needed medicine.

Similarly, at a time when healthcare is a top priority more than ever before, human health is increasingly turning into a commodity. Patients are being denied treatment if they cannot afford its exorbitant price. Recently in California, a 17-year-old died from COVID-19 because he didn’t have insurance and was denied medical care.

Most astonishingly and, some so-called humans have been infecting others on purpose: licking deodorants in supermarkets, spitting on the elderly on purpose and breathing on bread in stores.

When news outlets and social media platforms throw around stories about foods that strengthen immunity, merchants immediately increase prices at the detriment of the least advantaged in society.

Meanwhile, pet “owners” are throwing their pets out in the streets because of rumours, though the latter do not transmit the virus. Others are leaving poison out to kill stray cats and dogs, yet another inhumane behavior that ignores the fact that pets are sentient beings with emotions and needs.

Whether this is “Generation C” –a term used to define all connected consumers, regardless of age– is uncertain. But one thing is certain: These societies seem to be reaping the fruits of the lack of moral education they have been so hardly investing in, spending time and resources to make more capital and less humans.

The Gaza Strip where civilians have been living under siege and in lockdown for years suffers another double plague: Prisoners are denied care, asked to use their socks for masks and humiliated. The occupying forces, themselves not immune to the virus, are preventing volunteers from disinfecting areas and destroying clinics and hospitals that were working on receiving patients. A calamity beyond description, a carnage of a different sort. When a worker is discovered sick, he is thrown in streets to fight for his last breath on his own while suspected COVID-19 Palestinian patients are thrown at the West Bank check point.

Karl Marx once noted that money is the alienated essence of man’s labor and life, and this alien essence dominates him as he worships it. The new world order governed by capital will never reach salvation until we learn to share our fate as one big human race