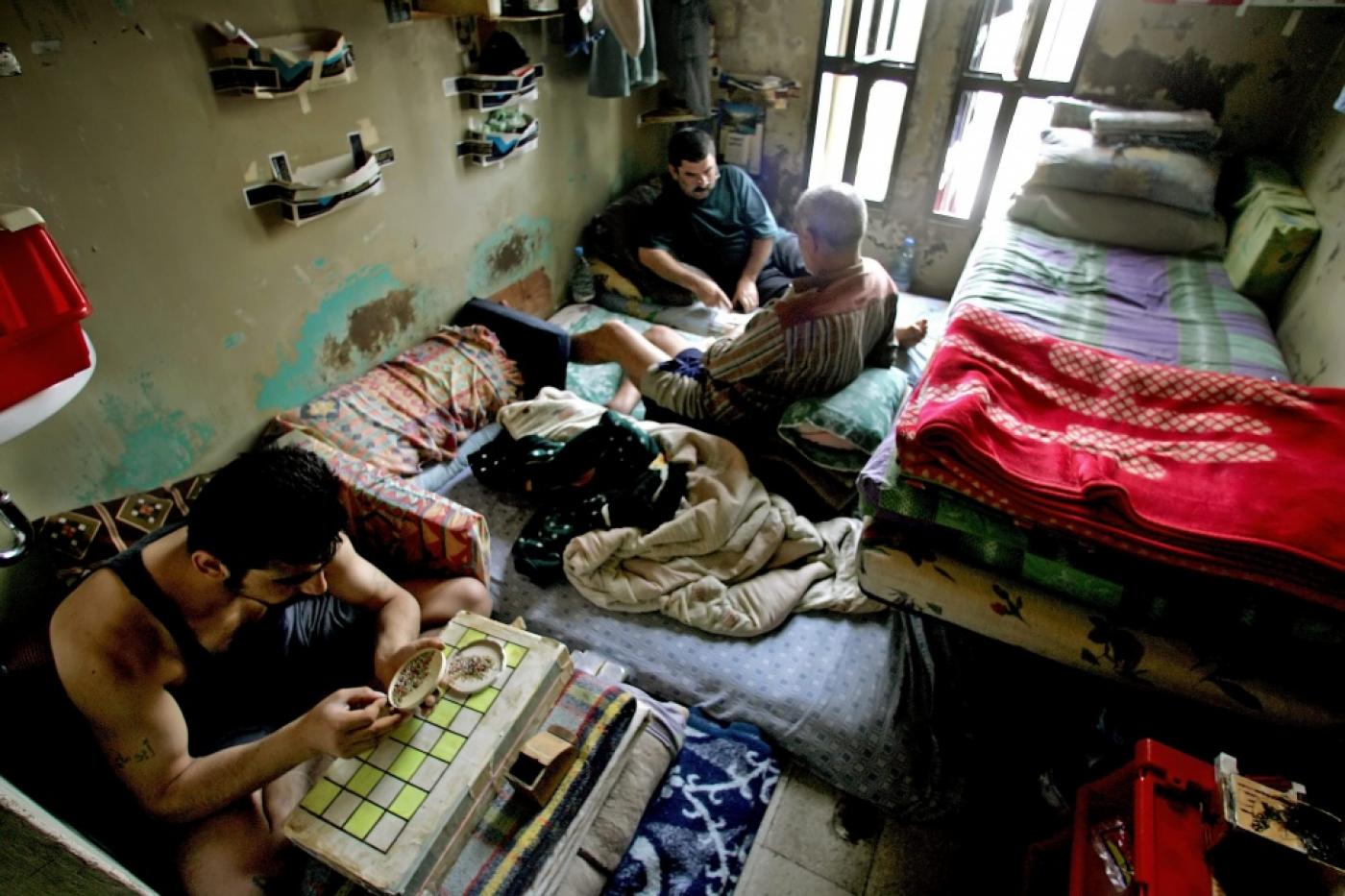 Earlier this week, inmates across the country demanded their immediate release to halt the spread of COVID-19 in Lebanon’s notoriously overcrowded prisons. The Roumieh and Zahle jails, two of the largest in the country, witnessed protests and violence as panic and hysteria spread.

Assessments by lawyers show that the conditions of the prison are “cramped and unsanitary.” International standards indicate that prisons should only accommodate 1,500 prisoners. Meanwhile, an ISF source told Asharq Al-Awsat in late 2018 that the central Roumieh prison houses 3,395 inmates. Additionally, the Roumieh and Zahle structures are the only ones designed to be official prisons while the 27 other facilities were designed to be police stations or warehouses.

With the COVID-19 virus spreading easily and sustainably amongst communities, inmates in Lebanon are more vulnerable to contracting it than others because of the constricted, overcrowded nature their prisons. Several citizens have the luxury of distancing and isolating, but for inmates, this is impossible.

Aside from their heightened risk of falling victim to the coronavirus pandemic, Lebanon’s high-population prisons also pose several other threats to the prisoners they house –including insufficient light, bad ventilation and failing sewage systems.

A few days ago, videos circulated of inmates protesting and chanting slogans that demanded their immediate release from the facilities. Others showed prisoners breaking down doors and setting fire to them and other flammable objects. Some also threatened to hurt themselves.

In response to some of the protests, security forces enforced violent sanctions, such as firing rubber bullets to injure the protestors, as told in an article by Al Jazeera.

The Cabinet approved an urgent draft law on March 19 to release prisoners who completed their sentences but failed to pay their due fines, Information Minister Manal Abdel Samad told the press following pressure from the riots. Since last year, 80 had already been released following the intervention of the Beirut Bar Association and 120 remained, according to Melhem Khalaf, head of the association.

The pandemic has prompted countries worldwide to reconsider the current situation of those confined. As of March 17, Iran –the third most affected country by the outbreak– temporarily released 85,000 prisoners to combat the outbreak. Other countries such as France and Italy have been urged to consider this train of action amidst inmate riots.

Meanwhile, as many as 1,300 prisoners escaped from four Brazilian open-style prisons, where they are allowed to leave to work or study during the day but required to return to the premises at night, during riots caused by anger at a planned coronavirus lockdown.