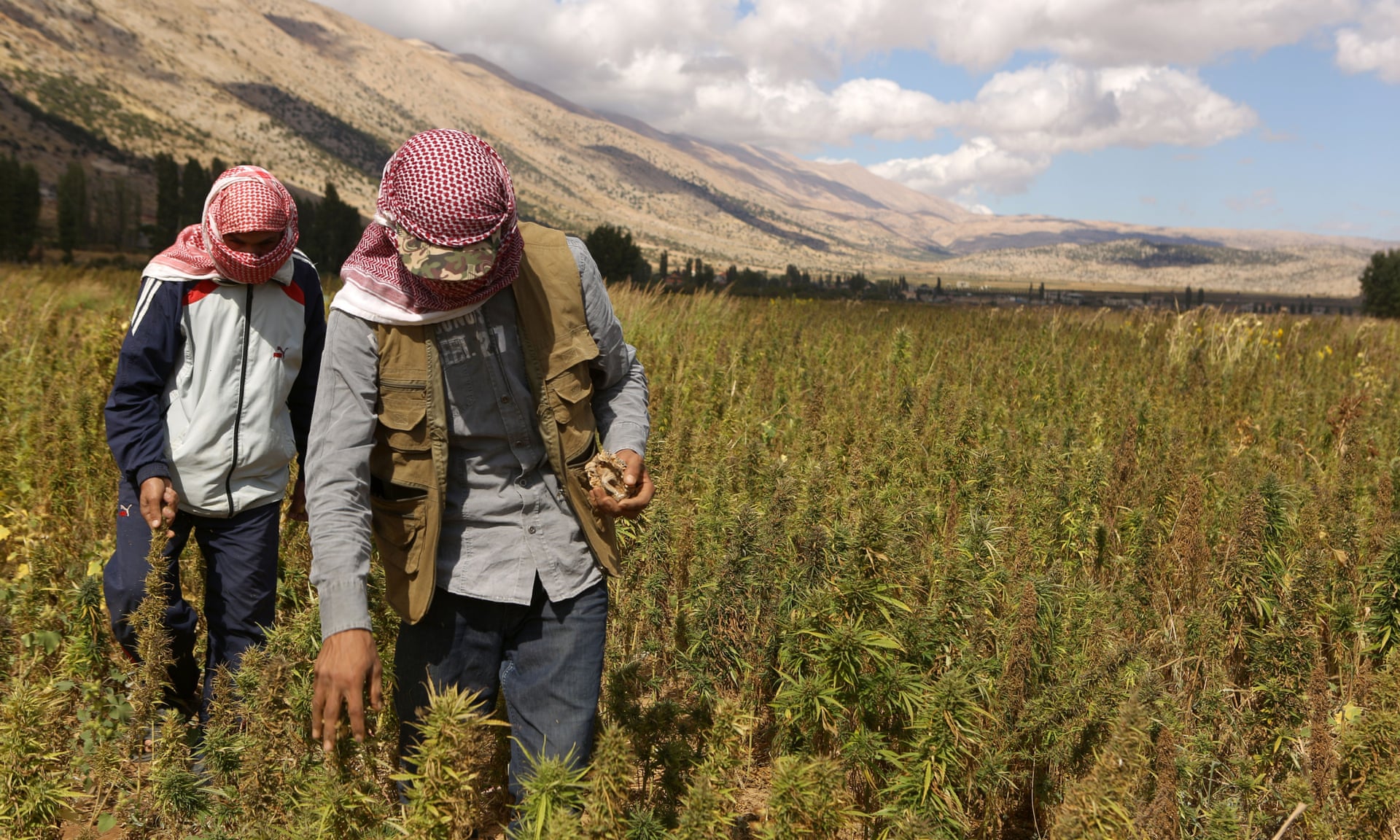 Legalizing marijuana will not save the Lebanese economy

On February 26, 2020, the Lebanese parliament approved a draft bill legalizing the cultivation of cannabis (marijuana) for medical and industrial purposes.

Recent years have shown that the world is growing to accept usage of the drug in medicinal practices for its scientifically proven benefits, such as easing the pain of multiple sclerosis and general nerve pain.

While the benefits of the drug are plenty, the motives behind legalizing the drug in Lebanon remain highly questionable. In what can be seen as a desperate move to save a failing economy, the drug is expected to bring in around one billion US dollars annually into the state treasury.

The bill, first introduced in July 2018, offers strict regulations on the growth and cultivation of cannabis crops. During that year, the Lebanese government sought consultancy from McKinsey & Company for an assessment of the economy and recommendations to spark economic growth. One of the recommendations in the proposed document was the legalization of marijuana.

Following this recommendation, politicians began to express acceptance and enthusiasm towards the suggestion. The cultivation will be done solely in the Bekaa Valley, which ranks highly in terms of producing some of the finest cannabis worldwide.

Private pharmaceutical companies will undertake the duty of providing seeds and seedlings to Bekaa farmers and oversee the harvesting process to make sure that the farmers adhere to specific criteria and that nothing is lost. In doing so, Parliament is depriving some of Bekaa’s farmers from an essential source of income that aids in maintaining their livelihood.

Nearly the same cycle repeats itself in Lebanon’s badly-regulated tobacco industry because of a monopoly by the Lebanese Tobacco and Cigarettes Company (Régie) –the state-run “exclusive agent for all imported tobacco products and the sole agency that has the authority to grant permits for the sale of tobacco.” The Régie buys tobacco products from farmers, and profits the Lebanese Treasury from distributing, taxing, and selling it.

Despite that, the industry remains at a loss. 40 percent of the 24,000 registered tobacco farmers rely on other sources of off-farm revenues, while 23 percent rotate tobacco with other crops, according to a 2010 paper from the American University of Beirut.

Additionally, the new law does not tackle the decriminalization of marijuana use, as sanctions continue to be heavily carried over users and farmers. Since the days of the Civil War, thousands of individuals have been arrested for their involvements in production, smuggling, trade and usage.

As the state moves towards privatizing the cultivation and trade of the drug, it is once again impoverishing its people for private economic gain. The bill is then expected to benefit ruling political parties rather than giving the Bekaa valley its fair share of income to help the area combat poverty.

The United States government has notoriously accused Hezbollah of being funded through the growth and smuggling of drugs. The Bekaa Valley is alleged to be to be a stronghold of the political party, where recruitment and training of combatants occurs.

While some of the cultivated cannabis will be sold domestically, the majority will be sold as exports to high-paying clients in the Gulf and Europe. This process will only generate gross amounts of profit for the traders rather than the farmers.

Additionally, the price of cannabis in the black-market will significantly increase due to the reduction of quantities available for recreational purposes. The price increase is suspected to drive farmers towards illegal practices, such as farming cannabis secretly to sell to dealers while the state handles the majority of the crop.

The risk of being sanctioned for illegal practices is then higher, but when the government closes off a means of income for the farmers in hopes of benefitting itself, farmers are then left with no option but to pursue these practices.

With the new marijuana law, ruling political parties are once again finding ways to enrich themselves at the expense of their people. It seems unlikely that the bill will undergo a re-evaluation before its implementation, yet its severe consequences should be recognized: Under the guise of improving the economy, political parties are seeking to fill their pockets instead.