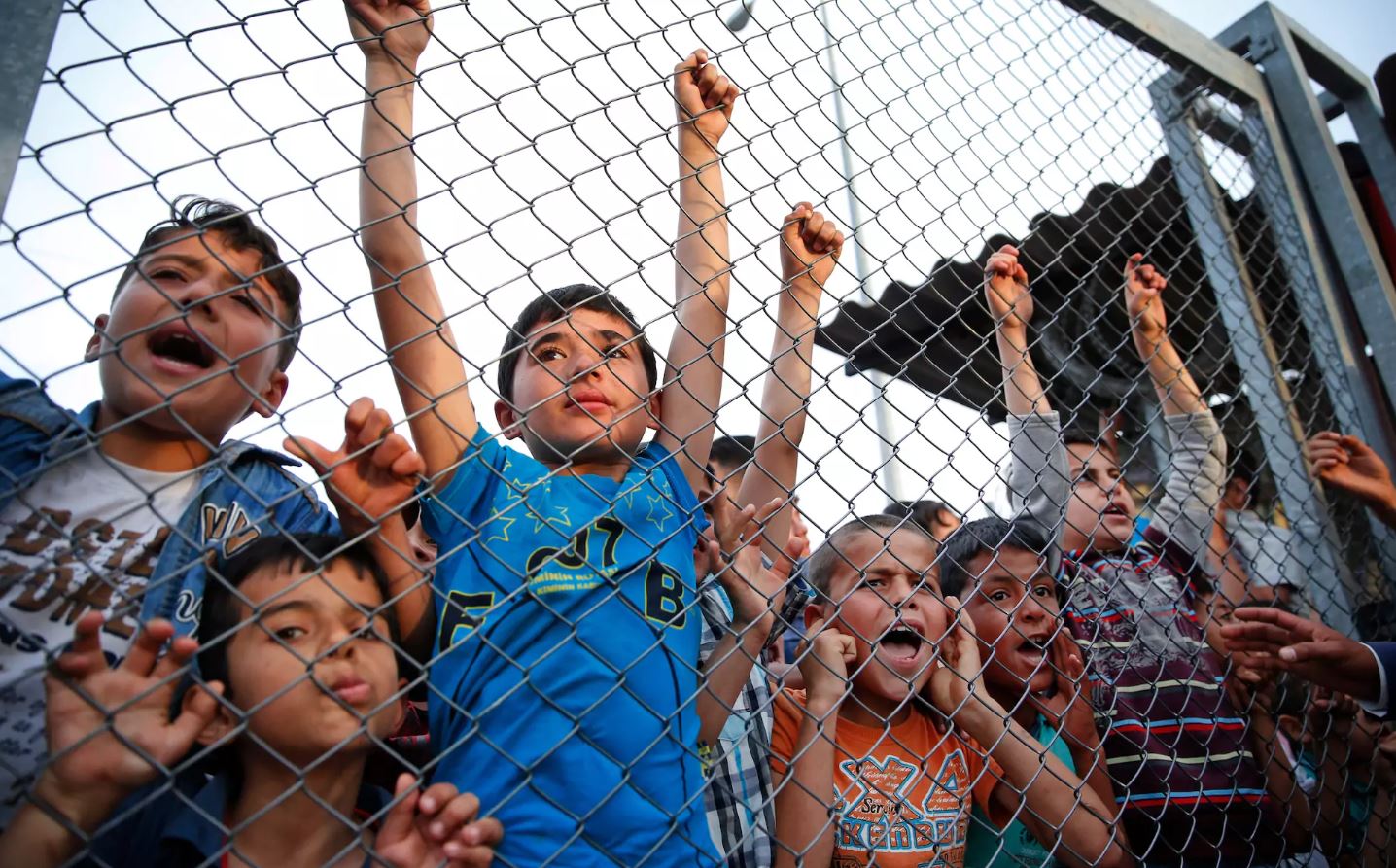 In the past hundred years, hundreds of thousands have been displaced from their homes in the Middle East. In a vast majority of cases, this mass displacement is rooted in conflict and violent flash points.

A recent video campaign from Refugees=Partners maps out the movement of refugees from and to countries like Palestine, Syria, Lebanon, Jordan, and Iraq –kicking off by highlighting the Armenan Immigration to Syria (137,000 refugees) and Lebanon (50,000 refugees) between 1918 and 1943.

The independent research-based initiative behind the new campaign advocates economic and social cohesion between Lebanese communities and Syrian refugees.

“There is a need to change the way we perceive refugees’ roles in our societies,” said Fatima Ibrahim, the R=P project manager. “Countering the polarizing and discriminating discourse against refugees should be conducted through evidence-based knowledge and advocacy against discriminatory de facto policies and procedures.”

It’s easy to forget about past refugee crises when faced with the repercussions of the Syrian War, which has displaced an estimate of 1.5 million Syrians to Lebanon alone. Approximately 5.6 million Syrians have become refugees since the start of the war in 2011, and 6.2 million have lost their homes and become displaced within Syria.

The world, however, is becoming increasingly threatened by another displacement crisis that might tower above and cast a shadow upon the Syrian refugee crisis. By 2050, climate change will displace anywhere between 25 million and 1 billion people across the world.

Climate change refugees are confronted by a different kind of conflict

Climate change displacement is not a new concept. While climate change itself is not the direct cause of displacement, it leads to the factors that make the earth more hostile and less habitable for humans, animals, and plants.

The sheer number of storms, floods, and droughts has tripled across the past 30 years, according to the UN International Strategy for Disaster Reduction. In 2008 alone, more than 20 million people were displaced because of natural disasters and sudden climate-related changes.

Extreme weather and sudden natural disasters –like tsunamis and tornadoes– capture the imaginations of most people when climate change is discussed. However, the deadliest of environmental changes are of a more subtle nature.

“Gradual environmental changes, such as desertification, coastal and soil erosion, tend to be less dramatic and therefore attract less attention than natural disasters,” reads a report by the International Organization for Migration (IOM). “For example, during the period 1979-2008, 718 million people were affected by storms compared to 1.6 billion people affected by droughts.”

The anti-environmental policies put forth by politicians and corporate giants –whether in Lebanon with projects like the Bisri Dam or anywhere across the globe– impact migration in more than one way.

Heating up the planet causes droughts that both make drinking water even less accessible and negatively impact farmers and their crops. It also destroys coastal areas, where almost half of the world’s population lives, by melting ice caps that raise sea levels. Global warming also causes more scarcity in resources, which in turn causes more conflict and war.

Now more than ever, the compounded consequences of climate change will force millions out of their homes in search of alternatives that will ensure their survival. These people are most impacted by climate change, but not the cause of it. The same goes for wars such as the Syrian conflict.

The number of people displaced indicates that something very essential is broken in our governing systems. Nearly one person is forcibly displaced every two seconds, according to the United Nations High Commissioner for Refugees (UNHCR). We need reactionary policies that protect these refugees –but also, proactive systems that protect their homes from different types of violence and conflict.