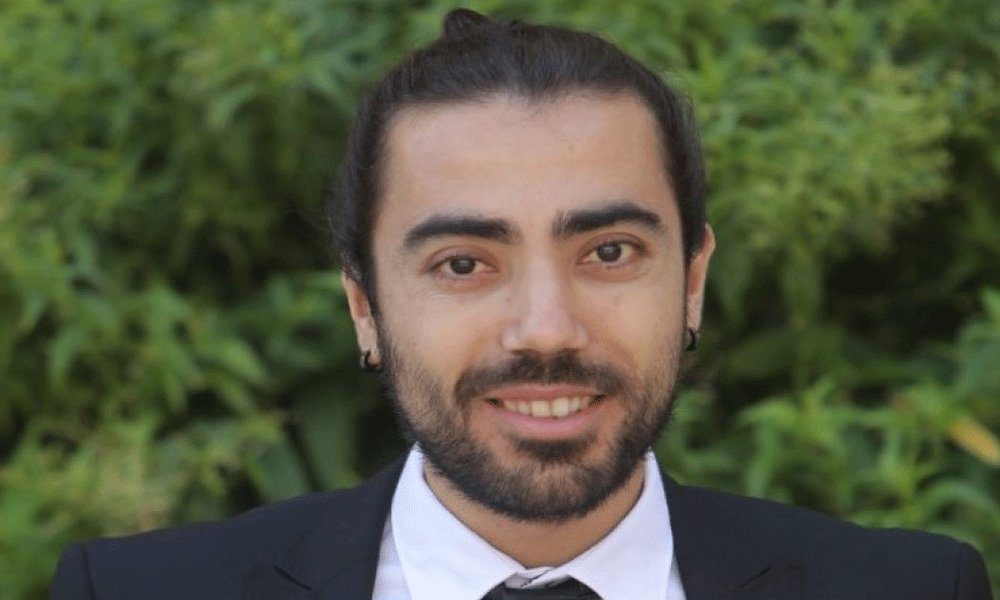 Judge Ghada Aoun has ordered the arrest of activist Charbel Khoury for a tweet that criticizes Gebran Bassil’s economic advisor.

Khoury was interrogated by the the Cybercrimes Bureau this morning, with Aoun ordering his detainment shortly after. Journalist Dima Sadek and blogger Gino Raidy were also set to be interrogated for their online activity today, but their appointments were indefinitely postponed.

“The people inside are dealing with him extremely well,” Khoury’s brother told the Alternative Journalists Syndicate after visiting his brother at the bureau. “Ghada Aoun called for his arrest and didn’t let him leave. We’re waiting for support from the people, because this battle of freedoms needs to continue, and we need to all stand by each other.”

Activists have called for a protest in front of the bureau to pressure authorities to release him.

This is not Khoury’s first run-in with the legal system and with Public Prosecutor Aoun. Less than two years ago, Aoun compelled him to deactivate his social media accounts for one month and the Bureau deleted all satirical posts from his Facebook page after he mocked a saint. His post received significant backlash at the time, as insults and death threats were directed at him in the comments –something that Judge Aoun disregarded as being worthy of investigation.

In his recent tweet, Khoury accuses FPM economic advisor Dr. Charbel Cordahi of “shoving the public sector and retirees with the corrupt so that everyone pays the same price.” He also cursed whoever put those in power in place.

Cordahi filed a complaint against Khoury for the tweet, which came in response to a tweet from Cordahi that reads, “Six critical weeks, either the government comes up with a financial rescue plan that doesn’t exclude anyone (banks, big depositors, Central Bank, the public sector, retirees, monopolists, tax evaders, concession holders…) or we’ll pay a great price that destroys everything we’ve build.”

Khoury is not the first to face defamation charges for speaking out against politicians in Lebanon. In 2018 alone, 41 journalists, activists and citizens were summoned for interrogation because of social media posts. In stark contrast, only 9 were summoned in 2017, according to Lebanese NGO SMEX. Most of these unlawful arrests relate to criticisms of the FPM leadership, a handful of ministers, political and religious figures, and security forces.

Instead of taking on political corruption cases, the Lebanese judiciary has systematically targeted journalists and activists to silence them since the start of the anti-government October 17 Revolution.

In a previous interview, Jad Shahrour from the Samir Kassir Foundation told Beirut Today that the Bureau “extends its authority beyond the limits of the law by forcing detainees to sign a pledge not to repeat what they had written in a certain post, tweet, or comment or a pledge not to malign a particular politician or cleric.”

“The Bureau has also been known to force detainees to provide them with the password for a social media account and many more violations that contribute to the suppression of the right to freedom of expression,” he added.