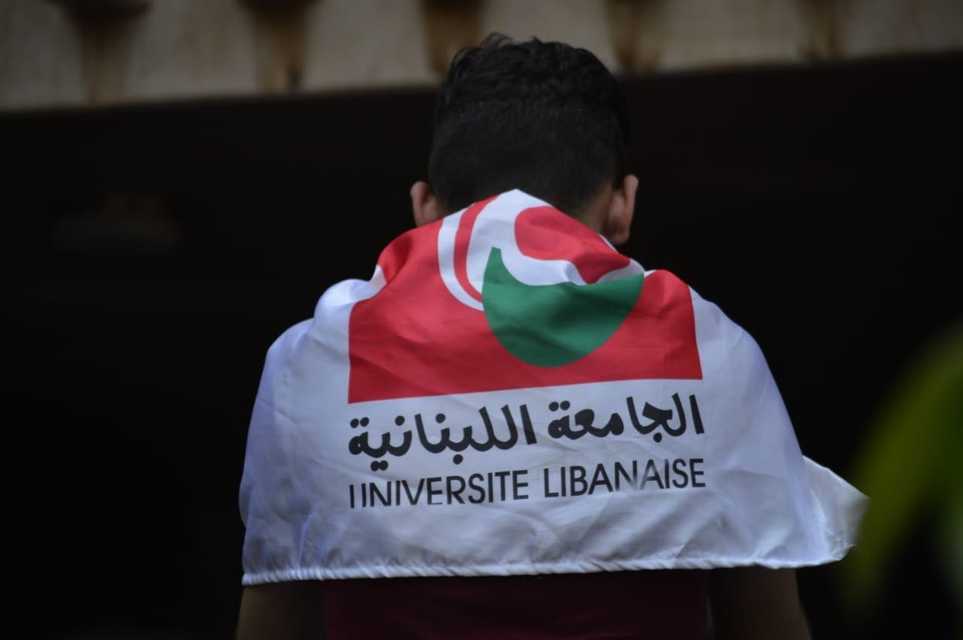 In the beginning of May, full-time Lebanese University professors called for an open-ended strike to pressure the government to stop the series of budget cuts it has been implementing within the public sector, including but not limited to the Lebanese University. Due to overwhelming pressures from affected groups of public workers, no official salary reductions are present in the budget draft finalized on May 28.

Regardless, public servants proceeded to protest austerity measures that would affect their standard of living. In the case of the Lebanese University, such budget suggestions range from reductions in the overall university budget and workers’ retirement pension funds to the freezing of public employment and increases in taxation on the income of retirees.

While excessive clientelism practiced by different sectarian political parties riddles the workings of the university, the strike evolved into a rebellion of some sorts that lasted up until a few days ago. While alternative movements led by student groups and professors found a space to resist the status quo, members of sectarian parties were also pushed to prioritize their immediate needs over party loyalty. As a result, the government’s major political forces spearheaded a campaign to disrupt and disarm students and professors of the basic tools they had been utilizing to defend their labor rights.

The strike was initially declared and voted upon in a general assembly of the Association of Lebanese University Full-Time Professors, the legitimate way to call for or call off a strike according to the internal bylaws of the association.

This past month gave rise to a heated conversation about who holds the power to call off the strike, with some arguing that the authority and legitimacy is allocated to the select number of professors in the cabinet of the association. Because the cabinet is mostly comprised of professors belonging to the main political parties in the country, the government’s increasing pressure on them to call off the strike finally forced their hand. The cabinet decided to cancel the strike in their June 15 meeting.

A week later, a more representative assembly of professors called the Council of Delegates voted to continue with the strike. This left the sectarian political parties, who tried their hardest to maintain the previous cancellation, very alarmed.

Internal sectarian pressures led four members of the cabinet, including Osmat and the president of the association, to resign from their positions as a way of protesting these interferences. Their resignations came after several attempts by the political parties to prevent the general assembly from meeting up and potentially voting for the continuation of the strike.

Different heads of political parties in Lebanon made their stance on the strike very clear. Prime Minister Saad Al Hariri publicly announced that the strike was “shameful” while Minister of Education Akram Chehayeb and Minister of Finance Ali Hassan Khalil, members of the Progressive Socialist Party and Amal Movement respectively, met with and urged members of the association’s cabinet to end the strike.

Aside from these announcements, different political forces employed their student wings in a noticeable strategy of opposing the strike. Several meetings were held to arrive at such a confrontational point between students and their professors.

The first meeting, which was held on May 9 and included students belonging to political parties that range from the Lebanese Forces to Hezbollah, resulted in a statement that called for the immediate cancellation of the strike. A second student meeting, which was held on June 18 and included students from different parties belonging to the camp historically-known as March 8, also ended with a co-signed statement calling for the cessation of the strike and the continuation of classes.

With such an image in mind of how the authorities have reacted to the strike, an on-going debate in student circles has arisen: should we separate need-based struggles and political mobilization? Most people demanding their basic needs seem to call for this separation because of the negative connotations associated with politics. On the other end of the spectrum, those mobilized by certain ideas and ideological inclinations believe it’s quite impossible to separate the two.

The reality of the Lebanese University situation showed that many professors who are members of sectarian political parties seemed to be willing to depart from the ruling class’ discourse on this issue, separating their pressing needs from their political inclinations and the demands of their political parties. Sectarian political parties then branched out into exploiting the daily needs of other groups, such as students. In itself, that strategy is a telling sign of how easy it is to pit one side against the other and of the issues arising from politicizing our daily lives. In response to these attempts, this particular collective of professors and students raised a principled national discourse on the importance of the Lebanese University and the rights of both students and professors while holding the authorities accountable.