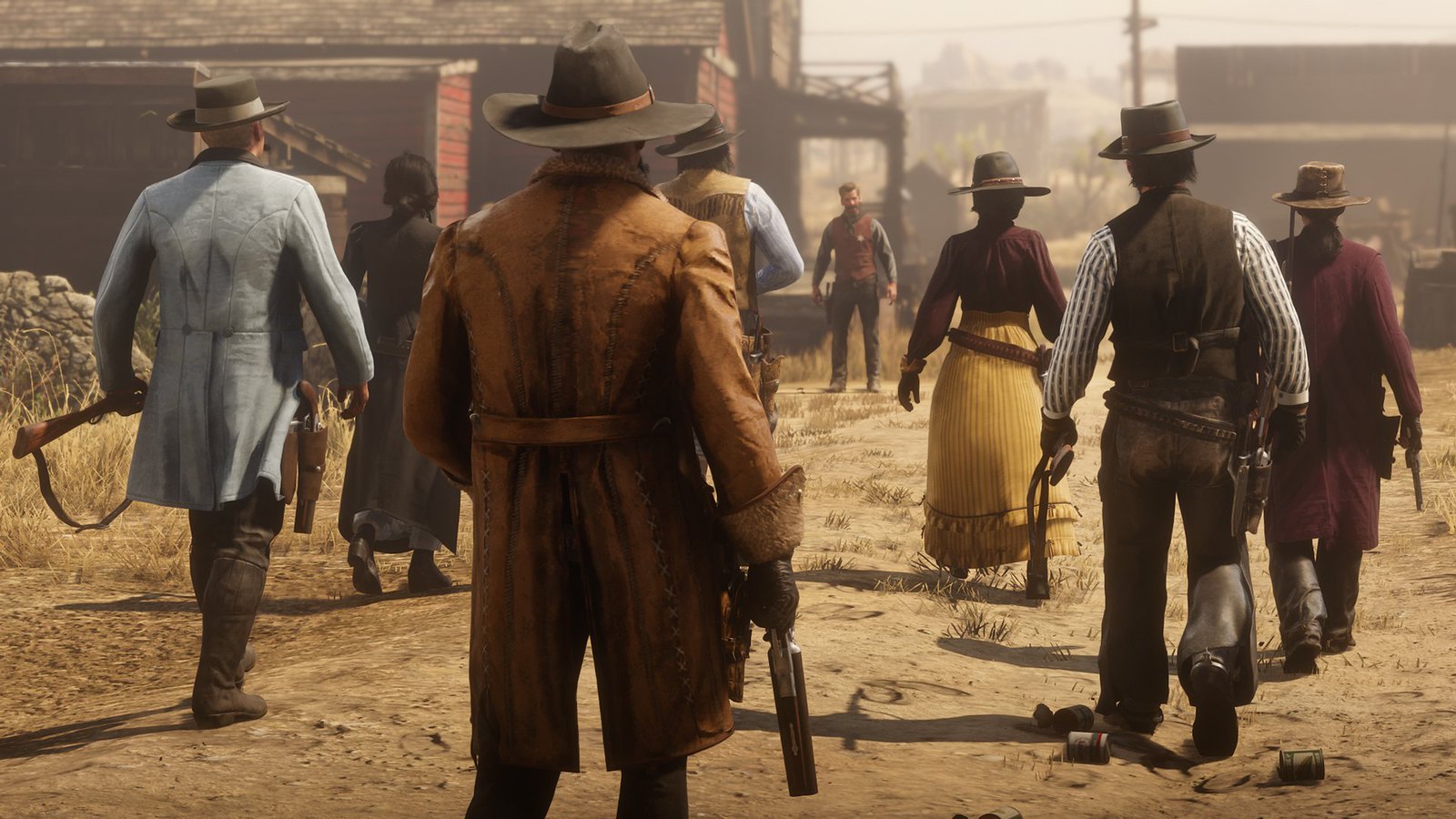 “A Russian guy once put the effort to go on Google Translate and look-up ‘bitch’ in Arabic in a CS:GO chatroom just to insult me”, says Sarah Siblini, who has been gaming ever since she was a child. “I particularly hate being underestimated. Just because I’m a girl, it automatically means I’m a n00b,” she adds. “If I make any mistake, it’s like the world ended.”

Women are typically perceived as a minority in online gaming spaces, despite making up 46 percent of gamers, and often experience harassment from their male counterparts. Some women cope by avoiding verbal communication, masking their identity through the use of neutral pseudonyms and avatars, and changing their voice by pretending to be young boys in hopes of avoiding harassment. Yet, despite their efforts, they face ridicule and the constant anxiety of getting “caught.” This has led female gamers to regularly switch groups, withdraw from the game, and even call it quits.

Female Gamers and The “Macho” World of Chatrooms

According to a paper published by Stanford Undergrad, at least 62 percent of 875 female gamers surveyed were harassed through misogynistic and sexist remarks, asked for sexual favors, or threatened with rape and death when other gamers “discovered” their gender. Another survey indicates that more than 12 percent face rape threats, 14 percent face online stalking, 33 percent face insults about intelligence, 41 percent are subject to profane language and more than 50 percent listen to constant sexist comments about their gaming skills.

In an online conversation I had after downloading PUBG Mobile for the sole purpose of getting a sense of the misogyny experienced by females who choose to game, a woman from France described her toxic experience.

“Inappropriate comments are making [the] gaming experience feel unpleasant and lonely,” she said. “Sometimes, after sharing my real name, some players ask for my Instagram account to see what I look like! This isn’t a beauty contest, it’s PUBG.”

Women aren’t the only ones facing harassment. Members of the LGBTQ+ community and Black people don’t have it any easier. The experience is perhaps even more amplified when considering a queer Black woman who happens to game. Open any online in-game chatroom, particularly League of Legends, DOTA 2, and Counter-Strike, and you’re likely to come across words like “faggot” or “girl” being casually tossed around as insults, to either women or “underperforming” male players.

So what is being done about it? Last year, women gamers teamed up to “destroy” online bullies and abusers. A group of elite female gamers that go by the name “Bully Hunters” are offering their services to victims of harassment and bullying in CS:GO by infiltrating games and beating down offenders “through the sheer force of their unmatched skill.” But that’s not enough.

It shouldn’t just fall on gamers themselves to make sure that online communities are safe and welcoming. Developers themselves need to take strict measures to ensure a positive and healthy environment, and they still have a long way to go.

Through characters like Lara Croft from Tomb Raider, Ellie from the Last of Us, and Nadine Ross from Uncharted, some developers are taking steps towards ensuring the presence of strong female representation in video games.

Others, like those responsible for the development of the 2014 Assassins’ Creed Unity, didn’t even have playable female characters in their multiplayer mode because “it’s double the animations, it’s double the voices, all that stuff and double the visual assets.” They experienced serious backlash through the “#womentoohardtoanimate” campaign, and in 2015 the developers would give players the first playable female main character in the main Assassin’s Creed series.

Behind the scenes, women were systematically pushed out of the programming and coding industries as it grew more lucrative in terms of profits. They went from leading the NASA team credited with developing the software that landed astronauts on the moon to make up a little over 20 percent of the development industry in 2017. Even an artificial intelligence recruiting tool, tested using men’s CVs, was biased to men.

Sexism is rampant in the gaming industry. Both female gamers and female developers experience extremely hostile environments, which harm them and the development companies they support or work for. While most people are under the impression that the average gamer is a white, heterosexual man, that’s far from true. In 10 years, women and people of color will make up more of the gaming fanbase.

While ignoring these issues was never acceptable, it is also no longer profitable. Meanwhile, female gamers carry on, despite the issues not being addressed seriously and despite the presence of harassment turning online video games to an emotionally abusive and draining environment.

“The satisfaction I get when I shut these people up by completely destroying them makes it all worth it,” says Sarah with satisfaction.