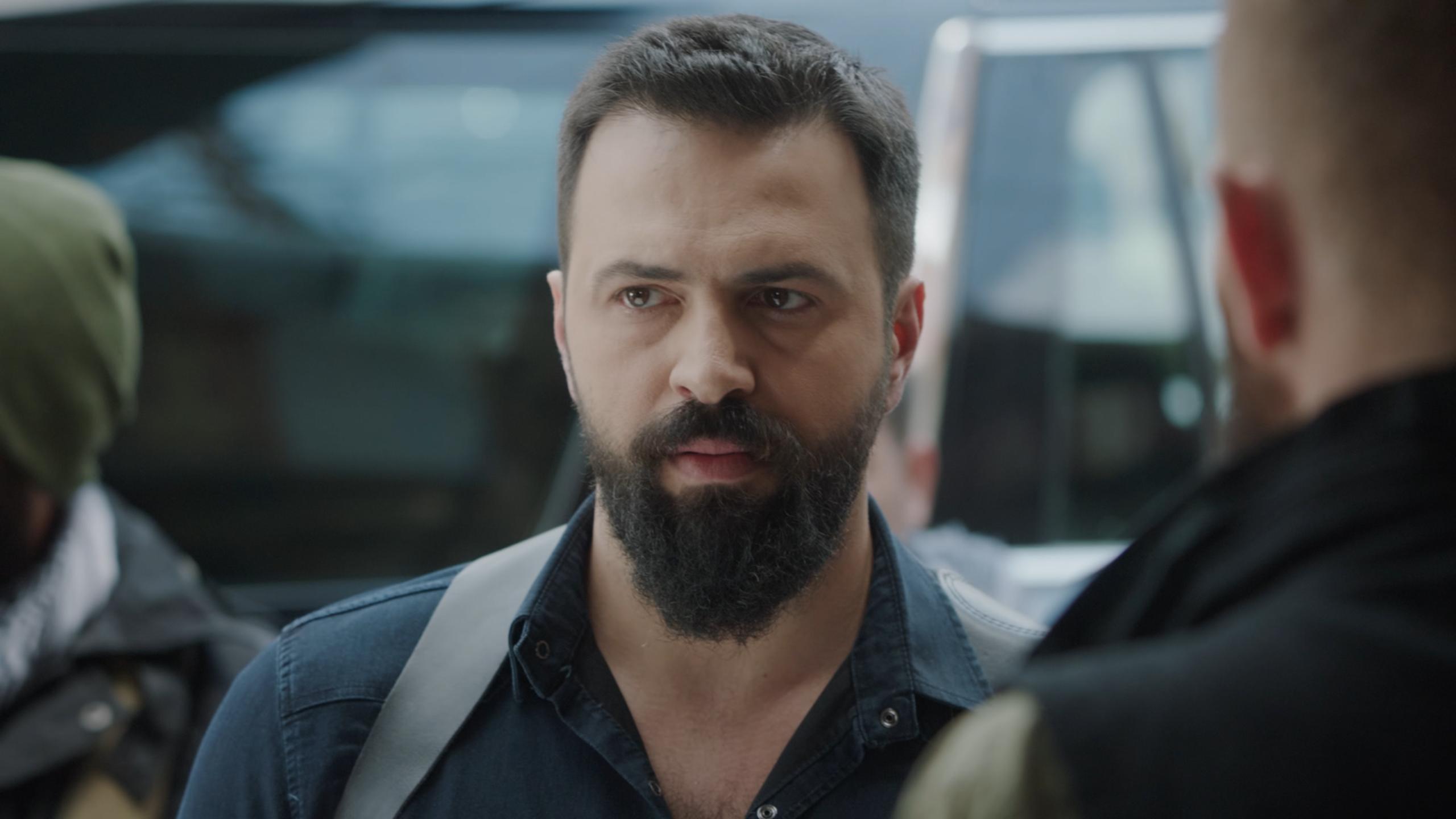 Al Hayba and other Ramadan 2019 dramas: Who are our heroes?

At 8:30 pm on Ramadan nights, Jabal Cheikh el-Jabal becomes the only one with any authority in your house. Your mother invites her sisters and sisters-in-law for a swooning session over the drug-dealing, wife-beating lead character of the season’s favourite series, Al Hayba Al-Hasad. Don’t ask her for any favours at that time but if it’s life-threatening danger you’re in, kindly wait for the advertisement breaks.

Al-Hayba gives us the men with the kind of authority we would never trust in real life, and compliments that with the beautiful, smiling women we love to see –but never want to hear. Ramadan series tend to reinforce the gender stereotypes and real-life situations that would usually make our skin crawl.

So, why is it that we, and our mothers, despise men like Jabal in real life but consider them heroic and attractive when they’re characters in a series? Ramadan dramas glorify these kinds of gender roles. Even when the plot is supposed to be horrifying, the scene is shot in a way that looks pleasing to the eye.

The attractive actors look fit and charming, and the settings are either lavish or remind you of home. The scene, even if it includes murdering and beating a woman up, looks so good on camera that it creates a good image in the minds of the audience.

In real life, there’s not enough lighting in the dark bars or alleys where shady drug deals go down for an underweight drug dealer to look beautiful. The bruises and emotional trauma of women who’ve been subjected to the violence of their abusive husbands or boyfriends don’t fade by the next episode of the series.

While Ramadan is meant to be a month of prayer, reflection, and community, these Ramadan series pass hatred and discrimination in almost every scene through on-screen verbal and physical violence. This is the example passed on to children and young ones who gather around the small screen for family dinner and are fascinated by the characters of such men.

These series are designed in a way that makes us and everyone who watches them sympathise –whether we want to or not– with the male heroes and normalise their actions. Not necessarily the drug-dealing or the wife-beating, but the dominance, risk-taking, and lack of empathy. Young boys begin to believe the only way to be strong is to unapologetically assert themselves. The influence could even be as simple as shifting their interest from helping others for the sake of bettering their community to helping others for the sake of their egos.

“The heroes of this series whom we sympathise with are not university doctors with scientific research that would change the face of humanity. They are not human rights activists, immigrants or refugees, nor doctors who roam the world to heal the most sick. They are a group of murderous criminals and heads of smuggling gangs, wanted for justice,” said Fadia Fahed, the editor-in-chief of Laha magazine and a poet, in her magazine.

If these series could be considered as teaching boys leadership through granting patriotic and assertive men lead roles, they teach girls silence. They show them that what matters in the end is looking beautiful and taking the abuse from their future husbands. Queer kids are never addressed in Ramadan series, of course. Nadine Njeim turned down her previous role in season two of Al Hayba because of exactly that.

The characters that actresses portray look good all the time: they wear makeup when waking up, sleeping, being kidnapped, or getting beaten up. It’s quite astonishing, if not commendable, how they can look beautiful at all times. It doesn’t need saying that women who are the most beautiful are the ones who take the lead roles in the series, and evaluations on who looks prettier flood social media each Ramadan.

“If it happens that one of them rebelled against a role that expresses a personal strength or scientific or cultural superiority, she becomes subjected to harsh criticism and systematic attacks,” said Fahed. “The public, whether we like it or not, is always biased towards male heroes, regardless of their roles, from criminality, murder, psychological divisions, ignorance and illegal money. In the story, a man has the right to have what he has in real life. As for women, the plot asks her to be beautiful and silent.”

We are used to seeing the lead actors in the series as our heroes and role models we look up to. But let’s take a moment and ask ourselves: who are we really looking up to?

The sad truth, however, is that you can turn the TV off or shut down your laptop whenever you’re bored or don’t like the scene. And that most of these Ramadan series end with a happily ever after for these characters. But this is not the case in real life. In real life, violence is horrifying, happily ever afters don’t always exist, and the mental state that individuals experiencing what Ramadan series characters do would be much darker. What we see on our screens is just polished sadness, crafted in an artistic way and marketed to the audience.