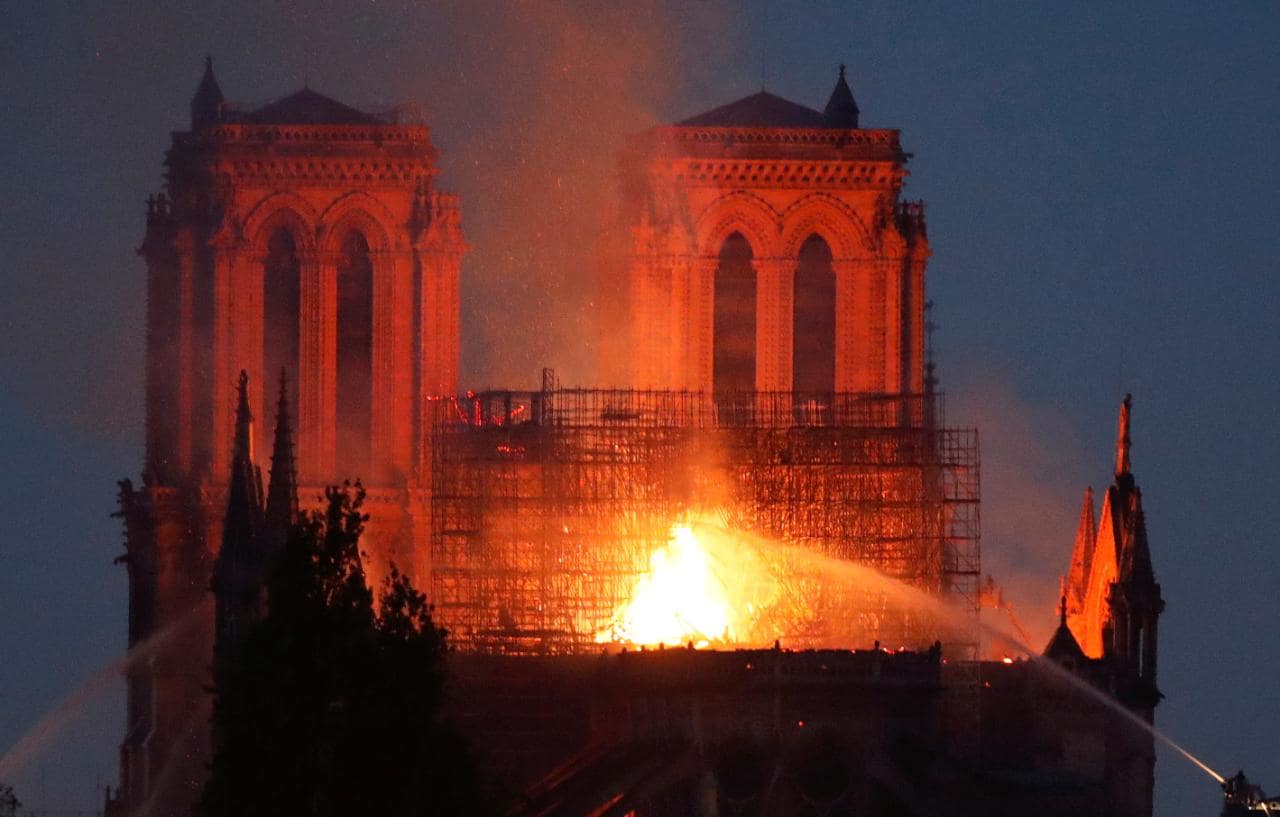 The Century of Loss: What the Burning of Notre-Dame Confirms

Historical monuments grow more valuable, and vulnerable, as the years pass by. Their historical significance is embedded in a test of endurance; endurance against time, against natural disasters, and against human interference. What happens, then, when history burns down? Under these catastrophic events, the world momentarily forgets its disputes and, instead, comes together in sorrow and grief.

Today, the entire world mourns with France. For hours on Monday evening, April 15, Notre-Dame burned, its flames ravaging the Paris skyline and leaving people horror-struck. The cathedral’s spire and roof suffered great destruction, but the building still stands and many of its relics and artwork were salvaged, including the Holy Crown of Thorns. Notre-Dame will be rebuilt; its grandeur will return. President Macron has vowed to that, and donations have already been pledged towards renovation efforts.

In the meantime, how should the rest of us feel?

Whether religious or not, people are reacting to the burning of Notre-Dame in two ways. Some see the fire, which coincided with the Holy Week, as an apocalyptic inferno. Others are focusing on its aftermath, on the rescuing of the structure which remains sound and its intact treasures and artifacts; it is a miracle. Whether apocalyptic or miraculous, whether God is to blame or human error, one realization is certain: this century is a century of cultural loss.

The Breakdown of Cultural Heritage

The burning of Notre-Dame is not the first instance of cultural suffering that the 21st century has endured. A similar tragedy subjected Rio de Janeiro’s 200-year-old National Museum to irreparable loss and damage that could have been prevented. The atrocious fire, which took place on 2 September 2018, destroyed over 90 percent of the museum’s invaluable collection of scientific artifacts, leaving very little to assuage the loss experienced by scientists worldwide.

Whereas the causes of the Notre-Dame fire are still undergoing investigation, the burning of one of Brazil’s oldest institutions could have been averted, or at least its lethality moderated, if maintenance budget cuts had not sacrificed proper safety and emergency equipment. Eventually, the museum will be rebuilt, but no amount of money or technology can restore the lost collections.

Cultural terrorism is another 21st century threat affecting historical preservation and heritage. War in Syria and Iraq have taken more than human casualties. Cultural treasures and UNESCO World Heritage Sites have suffered, and continue to suffer, from deliberate destruction by way of  bombing, shelling, illegal digs, and looting. ISIS attacks specifically targeting cultural heritage sites, such as Palmyra in Syria and Mosul in northern Iraq, violate the universally agreed upon value of historical monuments, sites, and artifacts.

Not only do we have to protect cultural heritage from natural disasters or human accidents, we must now devote our efforts against intentional, terroristic violence.

As we grieve for Notre-Dame and lament the cultural let-down in Rio de Janeiro, Mosul, and Aleppo, we must remember to fight harder and push further for the protection of culture, heritage, and history. Some losses are irreplaceable. The destruction of cultural heritage leads to cultural amnesia; it erases memories of peoples, traditions, and religions that inhabited the spaces we are now fighting to preserve. Preservation is no easy task, but it is an imperative one in order to keep cultural heritage alive in the world around us, rather than circumscribed to textbooks and dead memories.