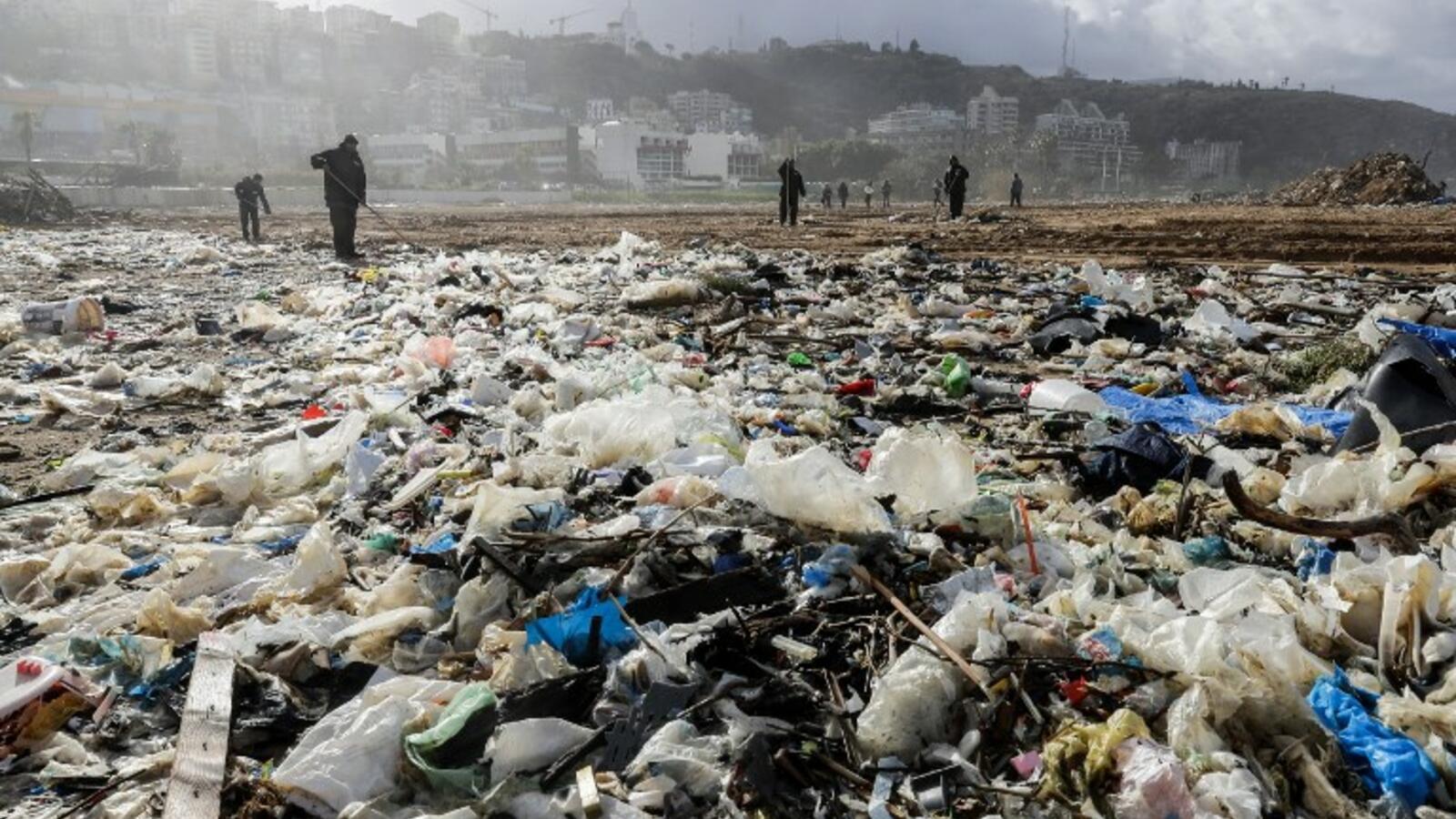 Happy Earth Day, try to do the bare minimum to save our planet

The secret services of the world probably never had to hide evidence of extraterrestrial life because if the aliens came within the last century, you can be sure that they turned right back around.

Who in their right mind would want to inhabit Earth in the state it’s in? A clearly unintelligent life-form, consumed by products it does not need and politics that keep hurting its majority, left it in irreparable ruins. So citizens of Lebanon, rest easy in your contaminated sea of floating plastics this summer knowing that an alien doomsday won’t be happening any time soon.

Students in Beirut, it’s okay to take a break from your finals and celebrate the human race. A quick visit to the beach in Ramlet El Bayda can’t hurt, despite a toxicology report from the Lebanese Agricultural Research Institute showing contamination with dangerously high concentrations of chemicals and bacteria from sewage waste.

And on April 22, we celebrate Earth. We, the dominant species on this planet, celebrate our Earth. On this day, it is socially acceptable for us to admire the “woke” politicians who tweet about loving Earth after scrolling right past photos from the climate change protests happening across the globe. Reply to their tweets with hearts, even if your favourite sectarian leader is the reason you’ve been sick for the past two weeks. They’re killing you and the planet a little bit quicker every time they vote on building incinerators instead of listening to the researchers offering up sustainable solutions for waste management.

Sickness got you down? Cheer yourself up by posting your selfies with that wild sloth from the exotic trip you took six months ago. It was captured and tied to a tree for your entertainment, and is probably dead by now, so you need to get your money’s worth. After all, you can’t have ignored the voice in your head telling you that sloth would be better off free for nothing. That sketchy tour guide was nice. It’s all good. Extinction rates are only a thousand times higher because human beings inhabit this planet.

There’s even better news. If the Lebanese economy permits it then, you’ll probably be able to spend more time at the beach in 2040 because Lebanon will be 2 degrees hotter and have 20 percent less rainfall. The bad news is that you won’t enjoy your rich friend’s Faraya cabin as often, considering that snow cover would also decrease by 40 percent. They’ll probably change the Lebanese flag by then too. Most of the cedars we love to brag about will be gone before our current Speaker of Parliament is.

Happy Earth Day. Try to do the bare minimum to save our planet today.