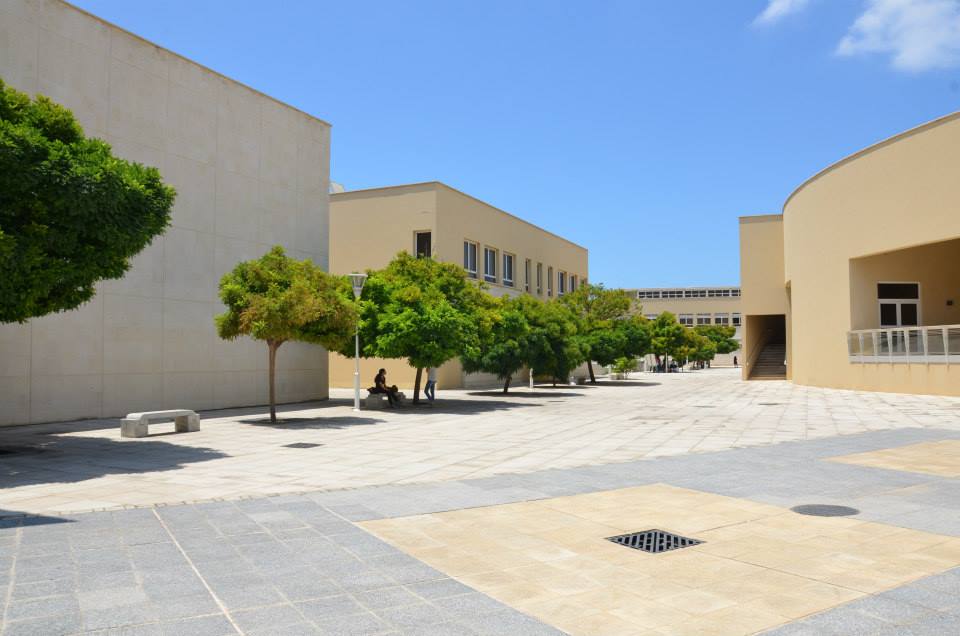 Academia For the Elite: Can We Really Afford Education?

Lebanon prides itself with having an educational system that is thought to be one of the best in the Middle East. According to the QS Arab Region University Ranking 2019, 10 out of 41 Lebanese Universities made it on the list, while also earning all the top four spots (AUB held the top spot for 2017 and 2018). Interestingly, the Lebanese University still managed to rank within the top 30 of the QS Arab Region University Ranking and is accredited worldwide, meaning students of the university do not have to worry about whether their hard work is going to be recognized abroad or not.

Given the size of the country, these numbers are an impressive feat. Yet, out of 41 universities in the country, only one ranking university is within the public sector. The remaining 40 universities belong to the private sector, and are heavily reliant on donations for their continuity, leading to large tuition fees. This in turn creates a crisis for any working or lower-class student, where their access to education is hindered as a result.

The crisis is two-fold: Students have to choose between covering the high tuition cost of  private universities, or surviving the bureaucratic, low-funded public university.

On one hand, if they decide to join a private university, they will have to take a few things into consideration like tuition and housing (in case relocation is needed). Securing a scholarship may partly solve the problem, but students must do their best to maintain a high level in their academic work. Additionally, scholarships and grants are only given to selected students, meaning not everyone is given an equal chance.

Several students may also have to resort to taking loans and/or working one or more part-time jobs while studying. Both options may force the students into severe levels of stress and anxiety. Occupying a part-time job may make it difficult to balance all aspects of life in return, thus making the process of attending a private university very detrimental in many ways.

The second choice students have is to forgo the stress of private universities by attending a public one. The concept of a singular public university is problematic on its own, because it limits the freedom of choice for students.

No matter what major/specialty they seek, students will have to try their best to be admitted to the university (since some faculties run an extensive process to choose its students) as tuition is not costly and therefore places are limited. This is not to mention the problem of having only one public university of adequate quality ranking, which in turn forces students to choose their major irrespective of the ranking of the program.

Departments within individual universities often differ in terms of internal funding and quality of education. Being aware of whether the department is satisfactory or not becomes irrelevant when it comes to a student whose only choice is to go to a public university.

An ill-funded establishment will also leave room for several issues to arise and obstruct students from receiving the education they signed up for. The lack of supervision over academics, academic resources, and supplies are some of the struggles that students of this sector will inevitably face. The intrusion of political parties into the educational process also creates an obstacle and diminishes the power of students’ voices and demands.

The crisis mentioned creates an academic monopoly in Lebanon where people must either spend immense amounts of money for a decent education or deal with extensive problems that may obstruct the educational process in Lebanon.

The whole system robs students blind, because the sole purpose of the private education sector is gaining profit rather than spreading education and preparing students for society . The higher educational system in Lebanon remains a problematic one that burdens students in numerous ways in addition to the general mental strain of education.