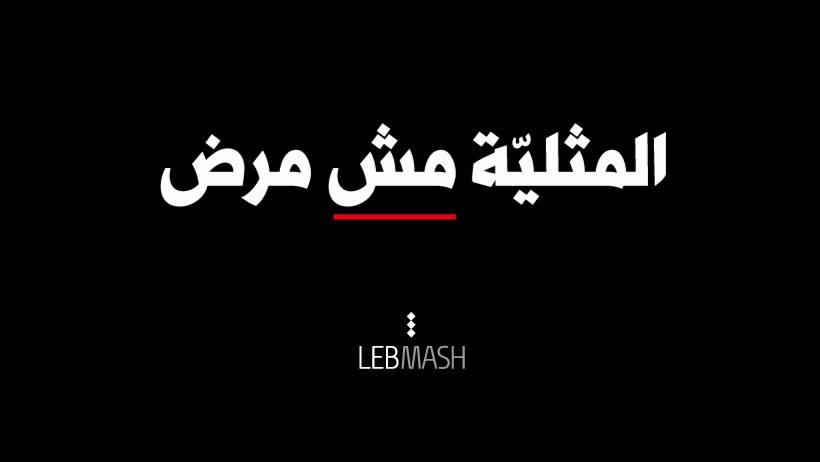 HINAD— A Campaign to Challenge Stereotypes Claiming to “fix” Homosexuality

This article was written by Suha Ballout PhD (Doctorate in Nursing) and Omar Fattal M.D. (Psychiatrist). Both are LebMASH board members.

Homosexuality is not a disease and is a normal variation of human sexuality. Unfortunately, there are misconceptions that homosexuality is a sexual “deviation”, and therefore gay and lesbian individuals, especially youth, are frequently pressured into “fixing” their sexual orientation. As a result, these individuals are forced into Sexual Orientation Change Efforts (SOCE), which are attempts to change a person’s sexual orientation from gay to straight.

Some of the SOCE practices include a variety of methods such as forced counseling and inappropriate use of medications such as hormone and erectile dysfunction medications. These practices have no scientific foundation, are harmful, and can lead to anxiety, depression, and even suicide. Because of its potentially dangerous outcomes, many leading medical and mental health organizations in Lebanon and around the world have denounced SOCE.

In 1973, the American Psychiatric Association removed the diagnosis of “homosexuality” from its Diagnostic and Statistical Manual and has since spoken out against SOCE on multiple occasions. In 1992, the World Health Organization also removed homosexuality from its list of disorders. The Lebanese Psychiatric Society and the Lebanese Psychological Association followed suit in 2013, announcing that homosexuality is not a disorder and that “conversion therapies” have no scientific basis.

The Arab Foundation for Freedoms and Equality, a Lebanon-based group focused on LGBT and gender issues, conducted a 2015 study which showed that 72 percent of Lebanese people believed homosexuality to be a mental disorder, while 79 percent agreed that homosexual people should be taken in for psychological or hormonal treatment.

In 2017, LebMASH conducted a pilot study in collaboration with Helem, a Lebanese organization advocating for LGBT rights, examining SOCE practices in Lebanon.

Findings confirmed the typical  scenario where parents take their gay or lesbian child for SOCE consultation, typically based on the advice of a school nurse or teacher. The main reason for parents attempting to seek “treatment” for their child is based on flawed theories about homosexuality, in addition to religious convictions and cultural factors.

As a result of these practices, the child is usually shamed and, in some cases, forced to have heteronormative sexual relations. One of the participants shared that as a treatment to “fix his gayness,” he was prescribed a visit to a “super night club” and to have sexual relations with a sex worker. In other cases, testosterone and Viagra were prescribed inappropriately. Also, one SOCE provider was reported to perform electroconvulsive shock therapy on patients as they watched gay porn. The outcomes of these practices do not “fix” homosexuality but rather contribute to feelings of shame, anxiety, depression, and even suicidal ideations.

Based on findings from these studies, the Lebanese Medical Association for Sexual Health (LebMASH) launched the HINAD (Homosexuality is Not a Disease) campaign on November 8.

The campaign, which addresses the misconceptions and harmful practices of SOCE, is the first of its kind in the Arab world. HINAD aims to raise awareness, and urges all people who have questions about sexual orientation or gender identity, including families, school teachers, school nurses, and others, to consult competent healthcare providers. Among such providers are those listed under LebGUIDE  — a list of LebMASH-endorsed LGBT welcoming healthcare professionals.

“We base ourselves on the scientific data, and we don’t recognize [homosexuality] as a disorder,” said Dr. Aimee Karam during the conference. “[SOCE] is considered as coercive and … harmful. It’s a transgression of what we consider as ethical in terms of treatment delivery,” she added. “ It is important to support gay and lesbian people and their families, not only in terms of accepting homosexuality, but also in familiarizing them with the necessary tools to deal with society—which is usually harsh in its judgements—and confront it.”

In turn, Dr. George Karam affirmed that “in 2013, we were highlighted by the media as the first time this issue was openly discussed in an Arab country. We assured then that homosexuality is not a disease, and today we reiterate [that] it is not a disease, therefore it doesn’t require any treatment, otherwise we would be overlooking the frameworks of science.”

LebMASH calls on the Lebanese Order of Physicians and the Lebanese government to institute a ban on SOCE, especially its application on minors. As healthcare professionals, we believe that everyone has an equal right to the highest quality of care regardless of their personal attributes—such as age, sex, socioeconomic status, religion, sexual orientation, or gender identity—and that healthcare professionals are bound by a duty to do no harm.

Therefore, to eliminate SOCE practices, we highlight the scientific facts that homosexuality is not a disease, is not a choice, and cannot be changed. We call all practitioners in the field of sexual counseling, and all mental health providers, to receive further training on working with sexual minorities and emphasize that those who practice SOCE are not following the appropriate guidelines or current standards of care. We also recommend that all people involved in sexual orientation and gender identity discussions with family, friends, and school personnel consult with competent healthcare providers. SOCE practices are dangerous and should be banned to protect gay and lesbian individuals from their harmful effects.