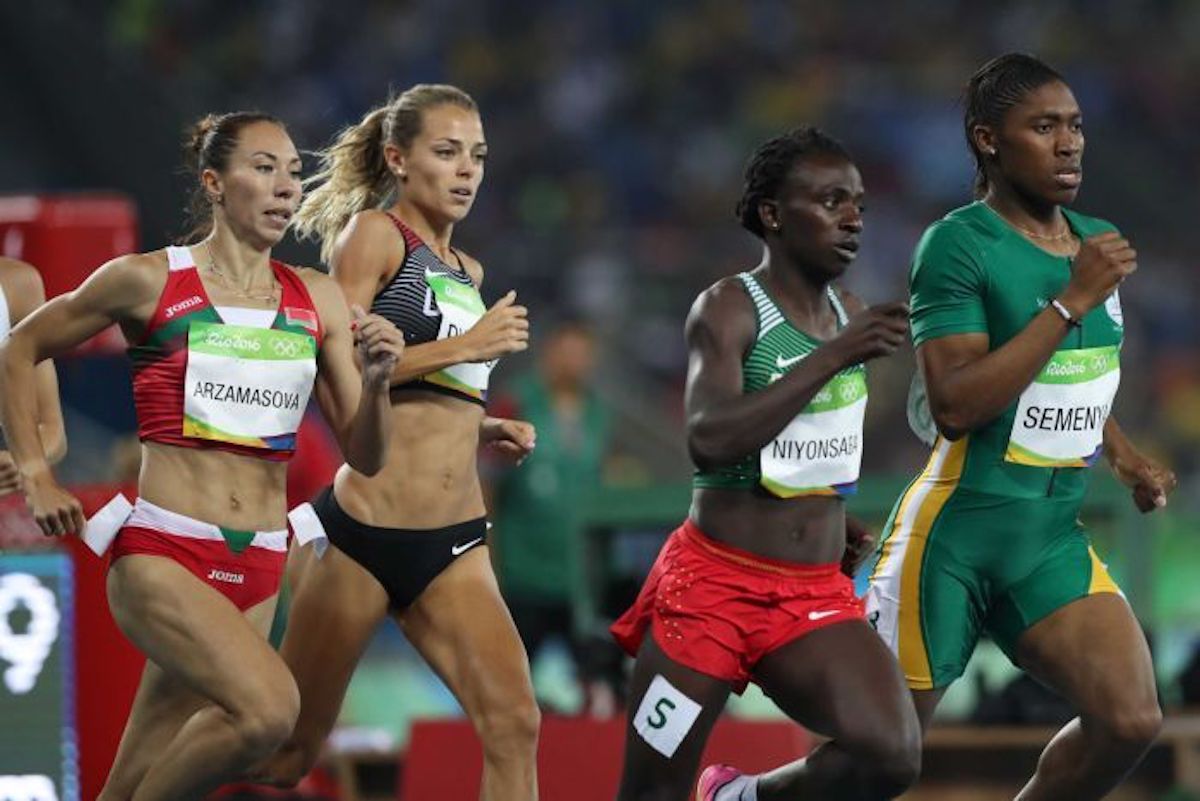 Hyperandrogenism Policy To Be Retracted Again After Showing Double Standards

The International Association of Athletics Federations (IAAF) announced new regulations related to hyperandrogenism that will were enforced on November 1st.

Issued back in April, these regulations require female athletes with higher level of testosterone to reduce their levels of the hormone to 5 nmol/L of blood to be eligible to compete. However, those rules will now be restricted to athletes participating in specific events: the 400m, 800m, and 1500m race, and the 400m hurdles.

The IAAF defended their follow-up with claims that female athletes with higher level of testosterone do not hold a competitive advantage in the remaining events. The IAAF’s decisions were based on a 2017 study conducted on elite athletes published in the British Journal of Sports Medicine.

The study divided female athletes into three groups based on their testosterone levels and their performances were compared. It showed that the group with higher testosterone levels performed better than the group with lower levels in the hammer throw, the pole vault, the 400m race, the 400m hurdles and the 800m race by 4.53%, 2.94%, 2.73%, 2.78%, and 1.78% respectively. The new regulations were issued based on these numbers, creating controversy and leaving many unanswered questions. The events implicated in those rules are: the 400m, 800m, and 1500m race, and the 400m hurdles. The two events with the highest degree of performance difference in the study, the hammer throw and the pole vault, were not included in the regulation, leaving only the lowest three. The double standards are present in the fact that this study did not reveal that high testosterone levels give 1500m runners a competitive advantage, but the 1500m was still added to the regulation.

This raises questions about whether the rules were specifically targeting the double 800m Olympic champion Caster Semenya who also competes in the 1500m. Many claim that the policy’s main goal was to prevent Semenya, a woman of color, from competing.

Sports scientist Ross Tucker commented on the article claiming that “its quite a weak one,” since there are very small differences in testosterone levels between those groups. This has important implications considering that Tucker believes that controlling women’s testosterone levels is one of the best ways to delineate the boundary between men and women’s competitions.

This is not the first time the IAAF issues rules regarding hyperandrogenism. In 2012, the federation announced that female athletes with high level of testosterone are required to lower their levels to 10 nmol/L, regardless of the event they are competing. However, the policy was overturned by the Court of Arbitration for Sport (CAS) in the case Dutee Chand v. Athletics Federation of India (AFI) & The IAAF in July 2015, after CAS decided that the federation lacked evidence that high testosterone increases the performance of female athletes. CAS then gave the federation IAAF two years to provide the required evidence.

Semenya’s controversy began in 2009 when the IAAF subjected her to gender testing proceeded with a sex verification test in order to check her eligibility to compete as a woman. The test results were never made public and Semenya was cleared to compete again in July 2010. Looking at the big picture, it could be that after failing to prove that Semanya was actually a man, many sporting officials began to search for different ways to end Semenya’s dominance in middle distance running. This started with the 2012 hyperandrogenism rules leading up to the newly issues rules. The suspicion increases with the fact that the article that serves as evidence was published exactly on the deadline provided by CAS using a study that is highly controversial.

This begs the question: would such scenarios take place and would such rules be issued if Semenya were European or North American? The South African champion explicitly stated that she will challenge these new rules in court. Tucker claimed that if someone were to take the issue back to CAS, the policy would very likely be overturned. Thus, if the rules are to be overturned again, it is almost definite that this would be the end of the story.  But who knows, maybe someone will start working on another excuse that will prevent the World Champion from maintaining her dominance.