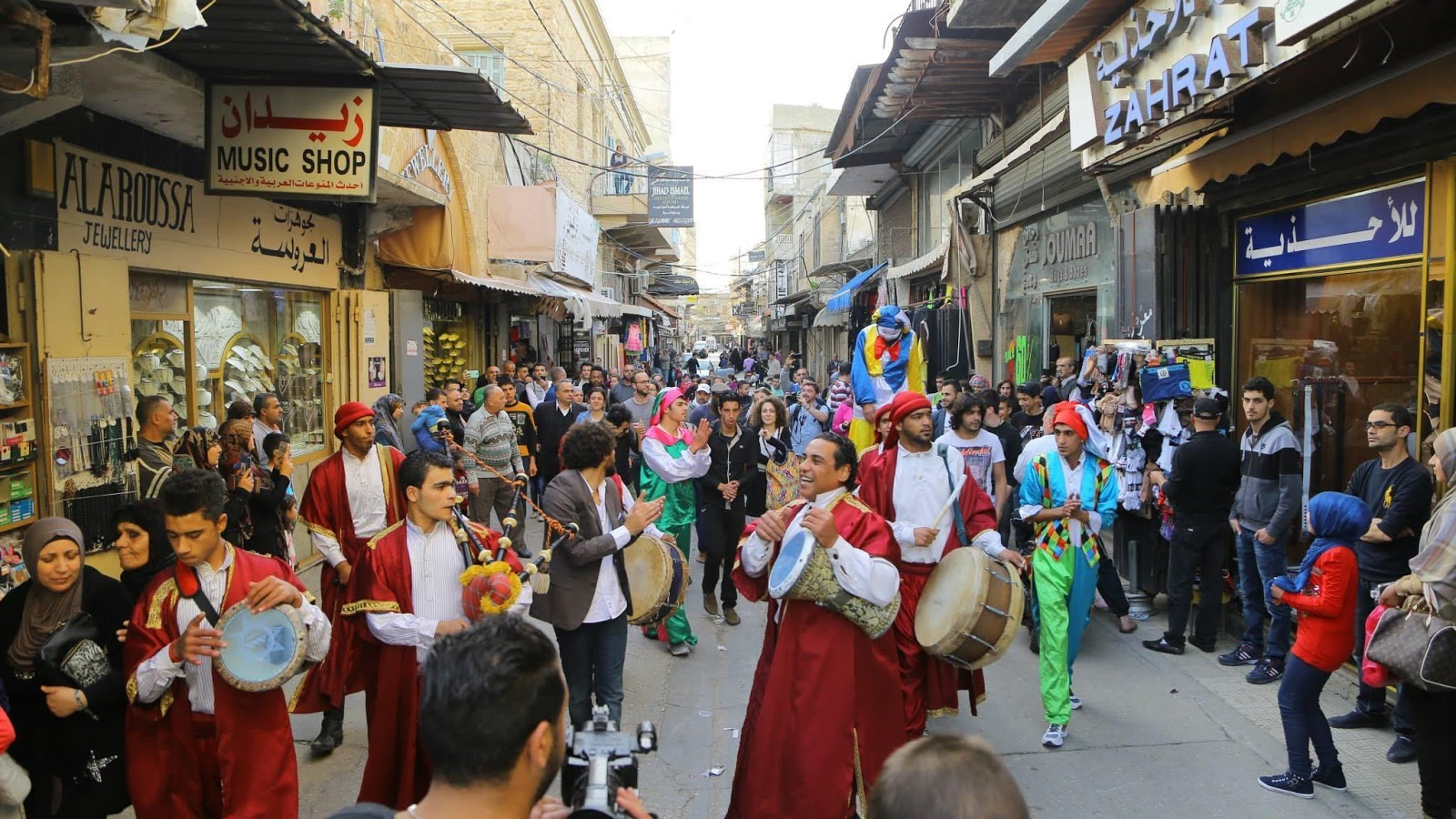 A Boost for Cultural Development in the South: Lebanon International Arts Festival 2018

The 1st edition of the Lebanon International Arts Festival 2018, organized by Tiro Association for Arts is set to take place 23-28 August 2018 in Tyre, South Lebanon, and is another example of the determination from the community-based association to showcase Lebanon free from its historical demons, culturally rich and artistically diverse.

“We dream to live in a country where creativity plays an important role in promoting peace, self-expression, development, rights and critical thinking in marginalized areas in Lebanon.”

Organised every year in August for the last 4 years, the International Theatre Festival of Lebanon will be expanding its programme to include other artistic disciplines. During the seven anticipated festival days, performances, concerts, films but also seminars and workshops will be available to young and old. The objective? To showcase the local artistic scene, promote culture in the South of Lebanon, and demonstrate how the arts can contribute towards social cohesion and fight polarization. A critical and momentous objective in a region that, since the civil war and subsequent political instabilities, has seen the cultural sector pushed to the side-lines. 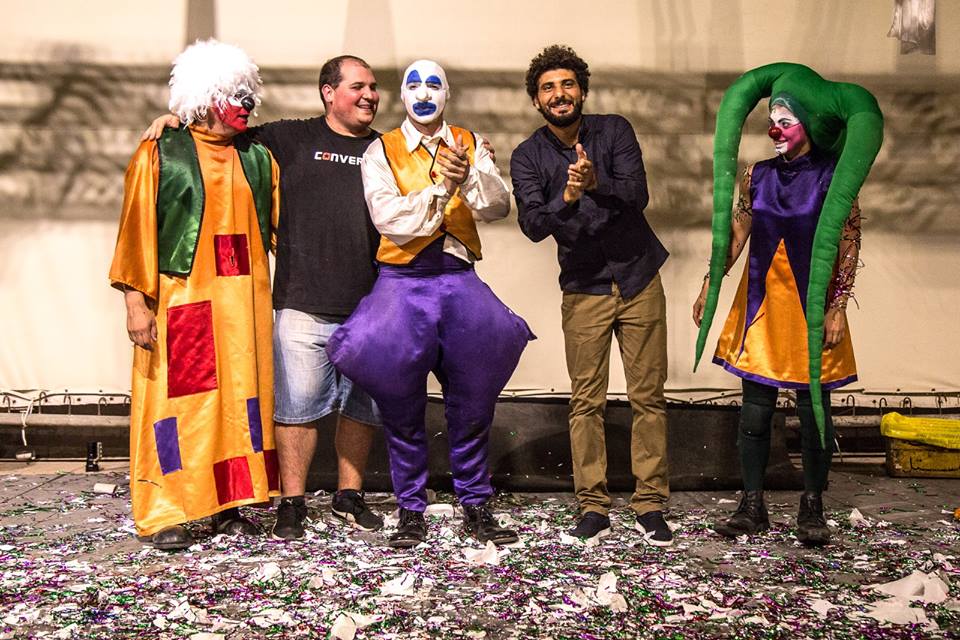 Participating in this festival is therefore a prime opportunity for all artists and cultural professionals who desire to discover the dynamic Lebanese cultural scene, as well as forge links with artists from around the world. The conditions for participation? Just send an email to [email protected] stating in the subject line the medium of art (Cinema – Theatre – Music) and include all the information about the work (plus a link to the complete film if you are a filmmaker and a video sample of the work if you are a theatre company or musician). The conditions of participation are simple: all kinds of theatre and music are welcome, and only short films produced from 2016 can participate.  A specialized committee will be selecting the participants. The call for participation runs until 15 June. 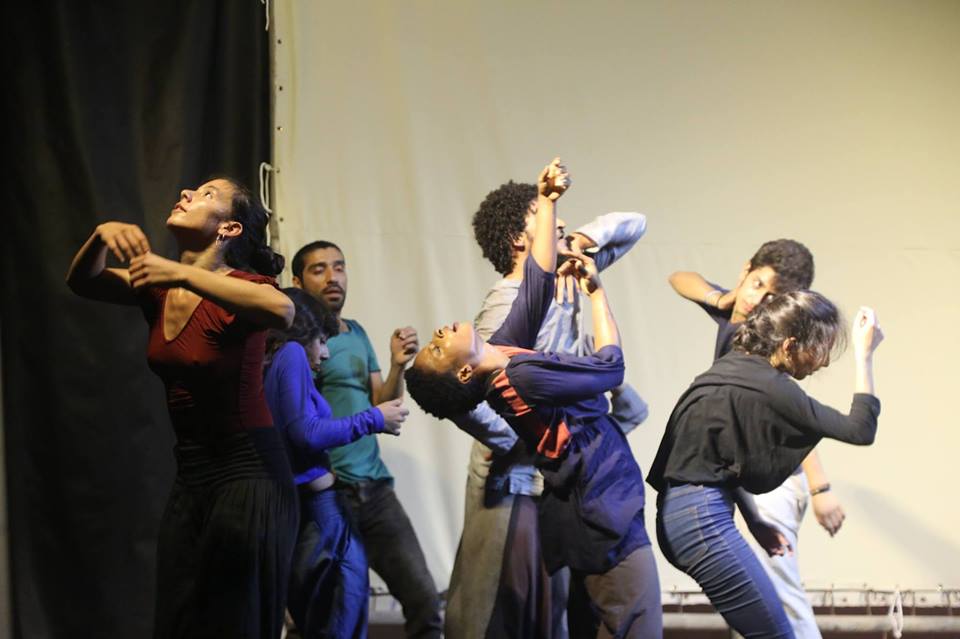 Officially established in 2015 under the direction of Lebanese actor Kassem Istanbouli, Tiro Association for Arts aims to reinforce culture and art in a region in which independent creative spaces remain practically non-existent.

During the last 5 years, they have organised several international festivals – in theatre, music, and cinema. Next to these festivals and the many workshops and events they do throughout the year, the association has also opened several free and independent cultural spaces, namely: Cinema Al Hamra in Tyre, Cinema Starts in Nabateih, and Cinema Rivoli in Tyre. All these cinemas were abandoned during the Lebanese civil war and renovated by the Tiro Association for Arts passionate team. Upon their reopening, community members gathered to uses them as place to meet, exchange diverse ideas and develop artistic skills.

Despite mainly working in the towns of Tyre and Nabatieh, the association has larger ambitions. The idea is that through providing places and opportunities to grow artistically, one can promote development, social cohesion and ultimately, change. Therefore their new project, the Peace Bus, will begin touring the whole of Lebanon next month in order to reach other towns and smaller villages in marginalized areas in Lebanon. The bus has been converted into a mobile theatre/cinema, and will be providing workshops, screenings and an alterative space to exchange, provoke and unit through arts.

“We bring together youth of different cultural, religious and ethnic backgrounds, aim to build a generation of arts and create safe spaces, where people respect differences and can peacefully meet, play and work together, irrespective of background, gender or religious affiliation. “

To supplement these numerous activities, the festival in August will help contribute towards this new image of the South of Lebanon: as it is certainly a place rich in culture, and not just a region crippled by war and violence. A noble endeavour – one to support and certainly, not to be missed!