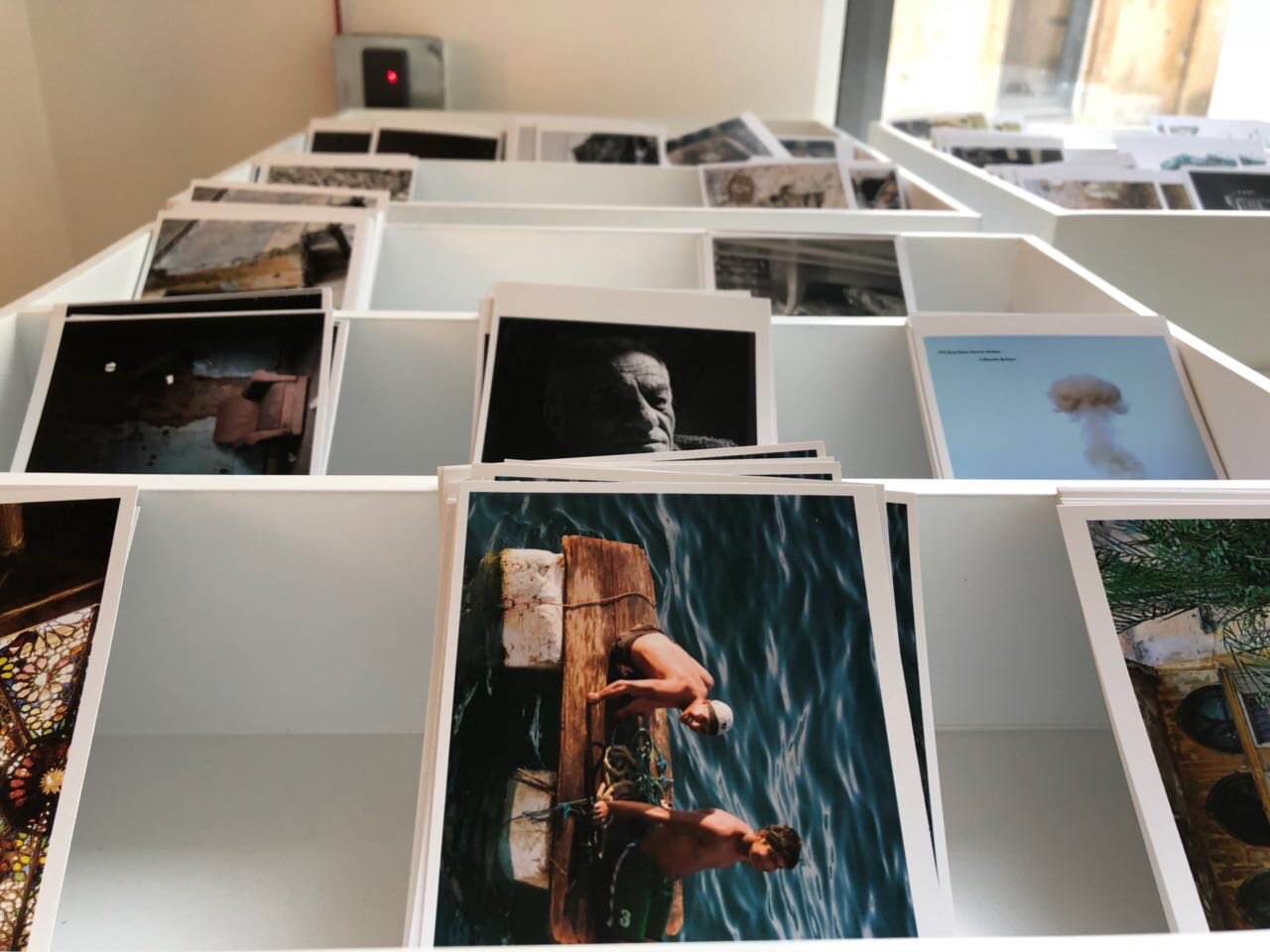 A look at memory and war, with the Nazra exhibition

While the war in Syria is still ongoing, and Palestinians are being killed while protesting for their right of return, Lebanon is dealing with its own demons of the civil war. The “Nazra: On memory and war” photo exhibition opened its doors to the public on Wednesday, May 15, with a panel discussion on “Oral History and Memory of the Lebanese Civil War.” 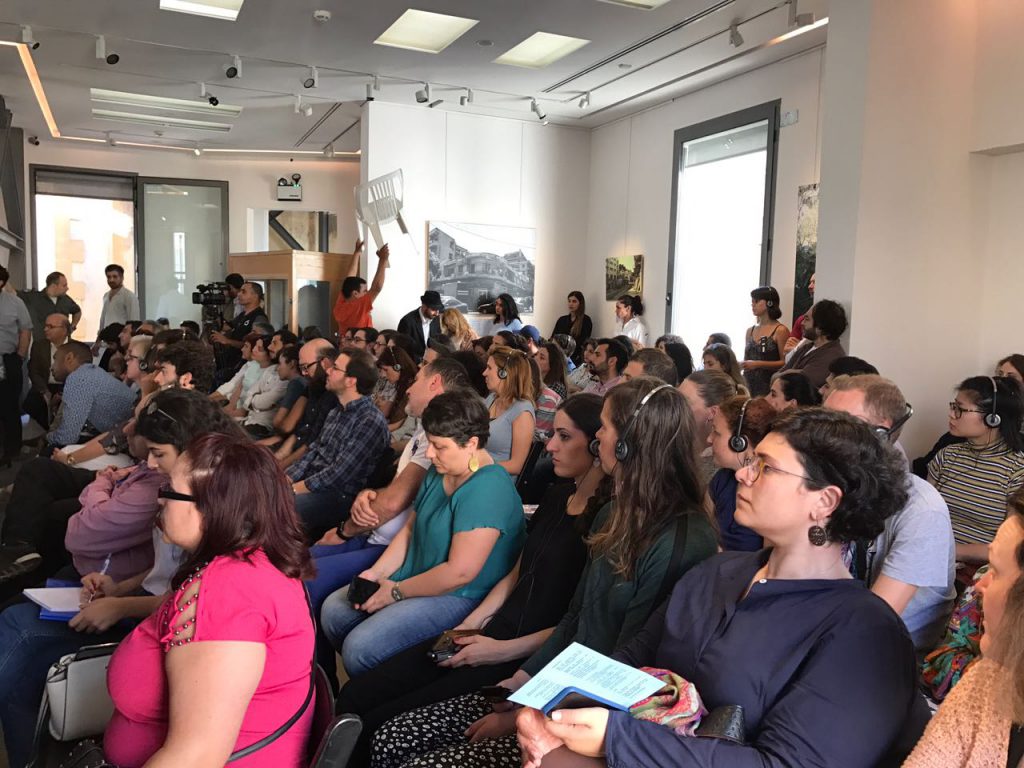 Organized by “the United Nations Development Program in Lebanon, in partnership with the Lebanese Association for History, the Committee of the Families of Kidnapped and the Disappeared in Lebanon, the Fighters for Peace NGO, and the International Center for Transitional Justice, with the generous funds of Germany”, the photo exhibition offers a representation of the civil war and what remains of it through the lenses of both amateur and professional Lebanese photographers.

The displayed photographs and captions at the exhibition, which is being held in Beit Beirut, were initially submitted as original works by participants as part of a UNDP contest hosted in March 2018.

While some pictures portrayed concrete representations of the wounds left by the war, such as buildings nibbled by bullets, others tackled the issue from a more personal point of view. Maria de Lourdes Haddad, a 39-year-old director, captured the shelter where she would hide with her family during the war.

“Even after all these years, this bathroom still evokes different emotions in me,” Haddad writes in the description. “Despite all the stress and fear that we had to go through our family got closer and stronger.”

Conversely, amateur photographers, such as 17-year-old student Sara Saeed, sent out more hopeful messages through their pictures. Saeed personified post-war Lebanon by photographing a single flower growing between rocks and stones. Other photographs, taken during the civil war, depicted cruder images of the war, such as orange skies lit up by flaming missiles.

During the opening of the exhibition, Philippe Lazzarini, United Nations Resident and Humanitarian Coordinator, addressed the importance of “confronting the past [as a] key to prevent relapse,” in his keynote speech. He called on the Lebanese authorities to “close the chapter of the war, where people know what happened to their loved ones,” and “tackle the subject [of the war] in the history curriculum.”

Deputy Head of Mission from the German Embassy, Dr. Michael Reuss, also emphasized the importance of having a past and a history. “Germany recovered due to a very strong remembrance culture,” he added.

Finally, Mona El Hallak, architect and preservation activist who spent 23 years working on the Beit Beirut building said she “hope[s] Beit Beirut will soon open as a museum,” and not only as an exhibition space.

The speeches were followed by a panel discussion on “Oral History and Memory of the Lebanese Civil War” with a panel composed of Maha Shuayb, Ph.D., director of the Centre for Lebanese Studies at LAU, Nour El Bejjani, ICTJ Representative in Beirut, as well as Wadad Halwani, head of the Committee of the Families of Kidnapped and the Disappeared in Lebanon, Ziad Zaab, President of the Fighters for Peace NGO. The panel was also moderated by educational activist and president of the Lebanese Association for History, Nayla Hamadeh.

The Nazra exhibition will be open until May 21, from 11 a.m. to 6 p.m., welcoming the public to remember and rethink history as it is a necessary step towards peace building.