Beirut Today
Home Activism What is Beirut to you? 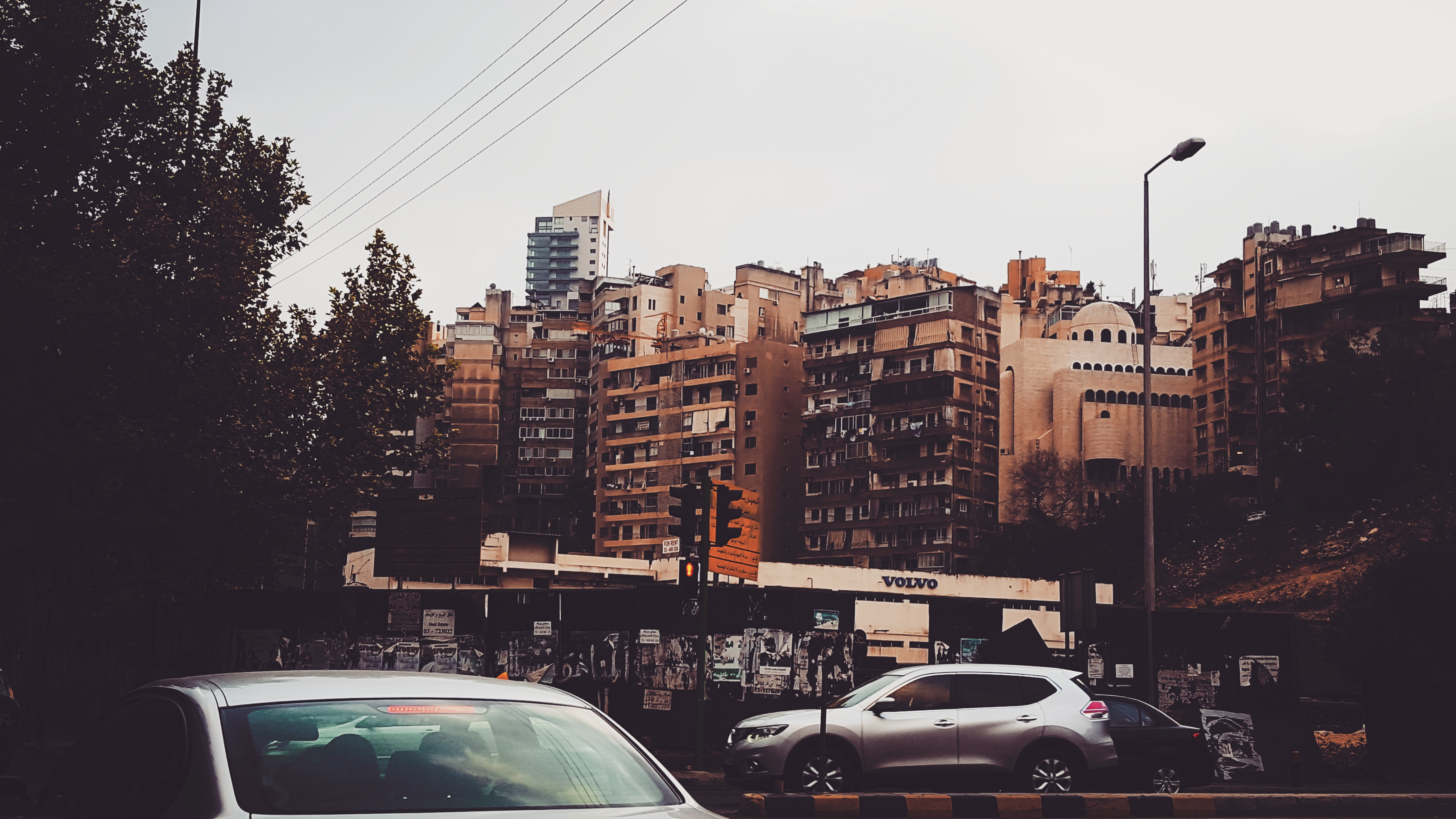 I lived in the UAE for almost all my life and knew very little about my country of origin.

When it was time to pursue my undergraduate studies, I was sure I wanted to do so in Lebanon. I always felt like a hypocrite whenever I said I was Lebanese. I wanted to change that by moving back and getting to know my home country better. I moved to Beirut in 2013, and it was back then when my life changed for good. I took on a totally new personality with a totally different outlook on life, and I owe that to nothing but Beirut. However, this was not as easy as it seems. I had to move away from my family and to make it on my own, but Beirut welcomed me with open arms from the moment I landed and made me feel like I belonged; for the first time in my life, I was at home.

Two months ago, the trailer for the Hollywood movie “Beirut” was released and everyone was furious. Even though the movie is titled “Beirut”, it has nothing to do with the Lebanese capital: the movie was shot in Morocco, and none of the actors were Lebanese.

As a form of counteract, Julien Ricour Brasseur started an initiative called #MyBeirut.

Julien has been living in Lebanon for the past three years and was outraged just like the rest of the Lebanese population by this trailer. He thought of starting a campaign that would go viral and show the “real” aspects of living in Beirut. Any Lebanese national or foreigner living in Beirut could be part of this initiative. The rules are easy: express what Beirut means to you, whether through an essay, poem, song, story, photograph or anything else along those lines. This project does not aim to reiterate the false fantastical stereotypes of Beirut either.

Putting all the emotions aside, Beirut isn’t perfect and that’s a fact. Nothing about this city is stable and that might never change, but there’s no harm in trying. Somehow time stopped in 1990 and we haven’t been able to move forward. To those looking at our city from the outside, we live in a war torn country where no one gets along and everyone wants to be in power, which may be partially true.

But what they don’t get is the smell of zaatar manakeesh early in the morning across Beirut, or the car horns that wake us up in the middle of the night because we can’t live without chaos. They don’t get the jokes about our grandmas feeding us way too much, or the fact that a perfect night out can never be perfect without an early breakfast at Zaatar W Zeit, or that there’s graffiti everywhere you go, because art is a form of expression.

Everyone is encouraged to be part of #MyBeirut initiative. Whether you’ve lived in Beirut all your life, or just recently moved there, share your experience. The collection of these genuine and heartfelt experiences give Beirut its true essence.

The deadline for submissions is March 31st. If you want to be part of the initiative, please submit your stories of Beirut to Julien: [email protected]