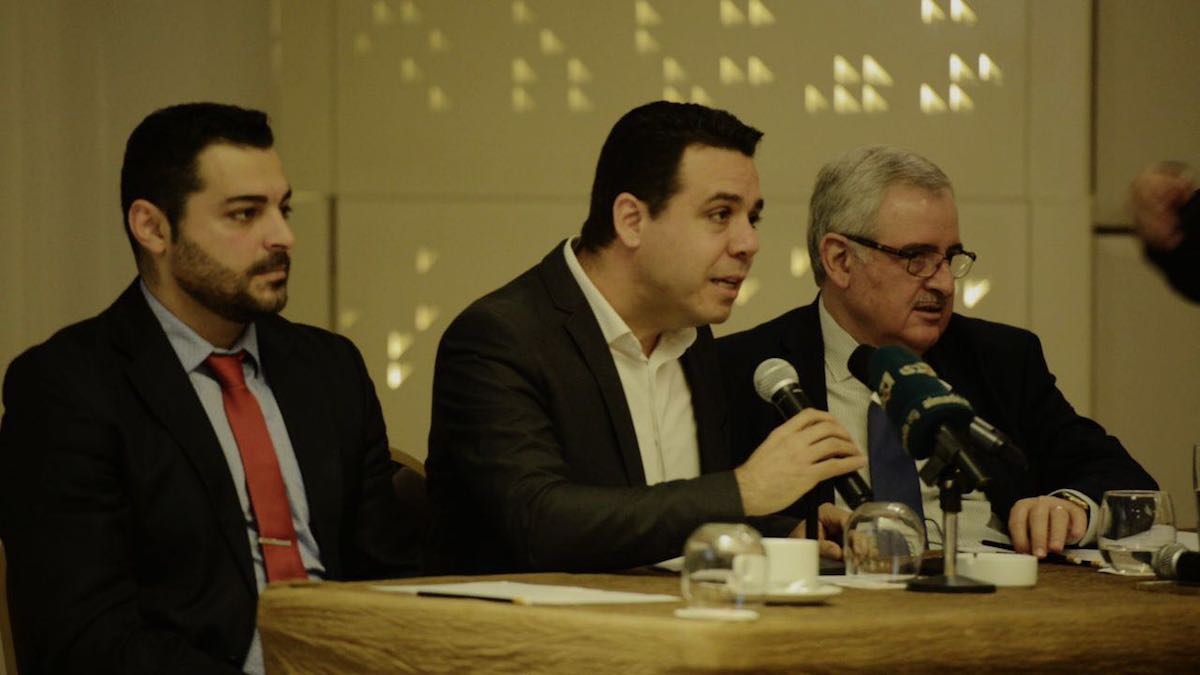 The Beirut Women Film Festival celebrates women in all their roles

Women and the Hollywood movie industry haven’t been on the best terms in the past few months. Lebanon, on the other hand, is launching its first Beirut Women Film Festival (BWFF), as its festival director, Sam Lahoud announced in a press conference held at the Lancaster Plaza Hotel on Friday, February 23, with the support of the Women’s Affairs Minister, Jean Oghassabian.

During the opening night on March 13, at the Casino du Liban, Egyptian actress Illham Chahine, will be honored in presence of MP Oghassabian, and Egyptian actresses Nahed El Sebai and Nelly Karim, followed by the projection of the movie “A Day for Women.” The rest of the festival is set to happen between March 14 and 18, at both the Achrafieh and Verdun Grand Cinemas.

It is no coincidence that the festival is scheduled during the month of March, as it is now commonly referred to as Women’s Month. The founder explained that this is meant to boost the festival as a first introduction to the public. “We want women to have 365 days a year,” Lahoud said, “not only one.”

With its “women empowerment” theme, the aim of this festival is to shed light on women in front of and behind the camera lens, as well as those who envision strong female characters. Indeed, rare are the women who receive the recognition they deserve in this industry.

Moreover, the minister claimed that “55% of graduates from cinema schools are women, but only 20% end up working in the domain.”

The Minister expressed his support for the festival and sees it more than a simple cultural event. “It is important for Lebanese, and Arab women as a whole, to showcase all their possibilities, aptitudes in the cultural domain, capacities and willingness,” he said. “Not only should they be successful in their personal lives, but they should have a capital impact in the improvement and development of society.” 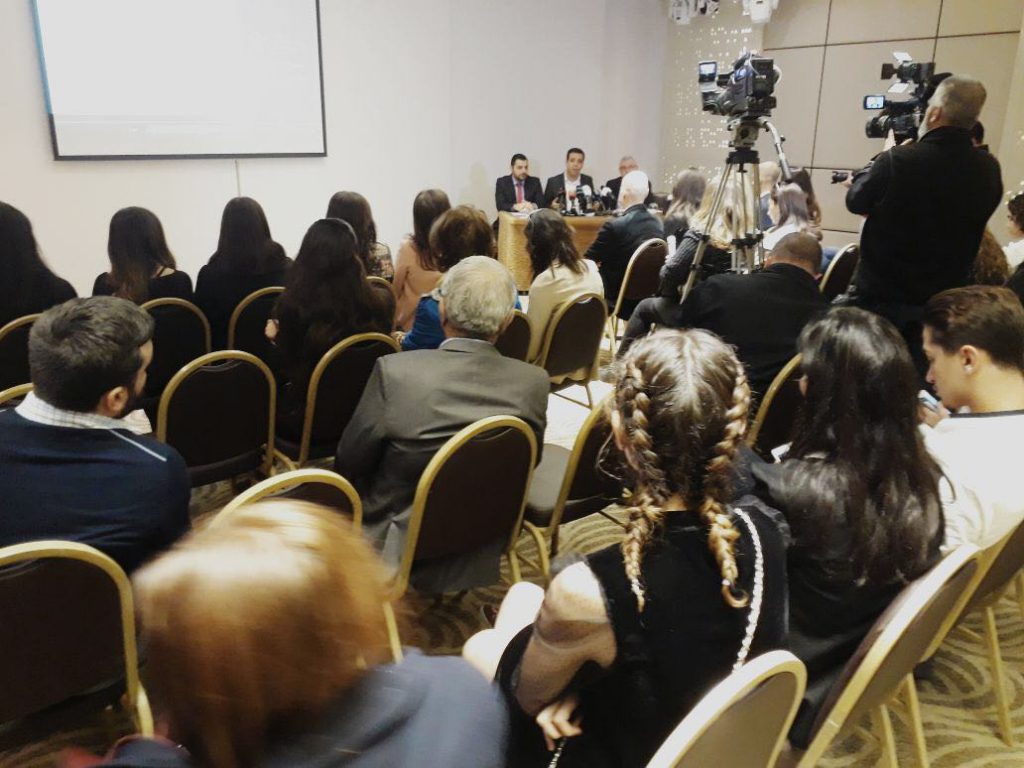 More than 20 Lebanese and international movies will be screened, ranging from short and long films, to documentaries and fiction genres. A jury composed of six Lebanese and three international women will then choose winners from each category.

The festival will project Lebanese films, as well as movies from Egypt, Iran, and Saudi Arabia. In addition to the projections, the BWFF will host two panels concerning “Women and Leadership” and “Breaking the stereotypical image of women in the media and the cinema.” Moreover, the festival plans on training girls aged between 14 and 17 around the discourse of “How to use Audio Visual and Film for change.”

Not only does the BWFF  showcase women in the film industry, but it also highlights the importance of women in society. According to Oghassabian, “the absence of women playing an important role [in a movie or its creation] is a loss to the country.”

Make sure to catch this first-of-its kind festival that not only shines the light on women in film, but also marks Lebanon’s stance on the right side of gender equality.