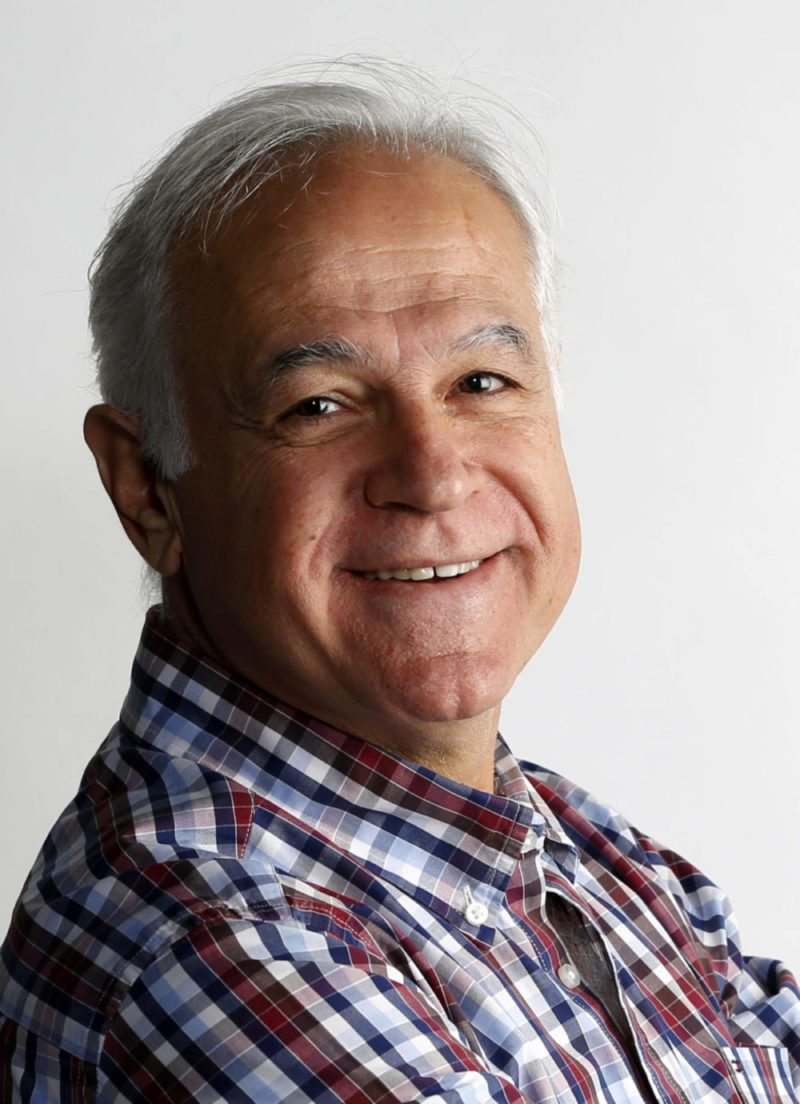 The World through a Lens: Jamal Saidi on the Power of Photography

Photography can be a powerful tool capable of narrating a story, distorting an image, stating an opinion, and much more. It takes a talented photographer to manipulate an image, to capture the perfect and necessary shot regardless of the circumstances. Beirut Today spoke with Jamal Saidi, an award-winning Lebanese photographer who has gained international recognition for his unique work, which covers local and regional subjects from conflict and current affairs to nature, sports, culture, and lifestyle. After being a war photographer for 30 years and dealing with PTSD (Post-traumatic stress disorder), Jamal found refuge in engaging in a different kind of photography. He took to capturing the glories of nature and everyday life, which in turn helped him recover.

How has covering conflict and war impacted you personally and professionally?

Wars leave an impact on us [in many ways]. On a personal level, after covering wars, I learned a lot from the obstacles and difficulties I went through. I [dealt with] a lot of disappointments, and I learned that life is all about challenges. Sometimes, you lose friends and colleagues to war and other times, you gain friendships that last a lifetime. All of this  forms a struggle within which in return makes you more responsible and alert to continue your mission in life.

As a war photographer, being at the scene of explosion/conflict zones is not the only struggle you face. The journey to get there is also a difficult one. The main stress and worry is [actually] the journey of getting in and out of the destination. We face beatings and torture, and we should be very alert not to get kidnapped by any militias or thugs. This is a daily stress when you want to be a war photographer. All these result in an emotional stress which leads to changes in your mental state. After covering conflict zones for more than 30 years in Lebanon and the Middle East, [I] reached a point where [my] mindset [became] gloomy and pessimistic because all [I was] dealing with was human suffering, wars, torture, and death. In order to change that and to go into something desirable and constructive, I found myself taking pictures of nature. I believe that was my [solution] from all the troubles I faced in my career.

What is the importance of seeing Lebanon from different angles, as a place of conflict or a place of beauty?

I believe Lebanon is both a heaven and a hell. It’s a love/hate relationship. Although covering wars is very ugly, I was never sad or disappointed until I went to cover the war in Iraq and after witnessing the ugliest war, I came back home broken. However, Lebanon and its beauty that are pleasing to my senses gave me back life, aspiration, and hope.

What is the purpose of coming out with your photography books, Lebanon: Beauty Beyond Belief (2012) and Seasons of Lebanon (2018)?

My books are messages to the new Lebanese generation, as a whole. The message is to show them the beauty of Lebanon, that in spite of all the repulsive and unpleasant things we have in Lebanon, it still holds a lot of beauty. Although the pollution is taking its toll, there are locations in Lebanon where nature replenishes itself to give us scenery that will indeed take your breath away and give vitality and enthusiasm to the self. And that’s [where] the uniqueness of my two books [lies].

What, in your opinion, is the power of photography?

The power of a picture is hidden in the exact moment you click the button of the camera to take the picture. A picture holds so many meanings and expressions in it; it indeed makes you feel that exact moment that no one can ever change later. Each assignment puts me in front of a new exam and experience to create an image that I have never taken before. A picture sometimes changes the opinion of a person or a society; one picture can have a lasting effect such as starting or stopping a war.

What advice would you give to young photographers in Lebanon?

To ask themselves of the kind of photography they want to [specialize] in. If the person likes fashion or sports, I don’t think he/she will succeed in war photography as everyone should be clear about what they like and where they stand. They should follow their intuition and give their best in it. Nowadays, I hear many people saying that social media and the advances in technology are ruining photojournalism. Everyone holds a camera and uses smartphones to take pictures anytime, anywhere. However, I tell the young photographers not to be [discouraged by] this, as this will be a challenge to let them be creative and unique in a [time] where everyone wants to become a professional photographer.

Based on this interview, it can be concluded that photojournalism remains quite impactful, if not more than ever. As Saidi says, one picture has the power to start and end a war. In a world very much reliant on visuals, with pictures influencing our empathy with the world around us, photojournalists have a responsibility to show the truth, be it heinous or beautiful, to remind those observing of all that is around them. Jamal Saidi is an exemplar of a true photographer, by covering the conflict of the world, while uncovering the beauty it beholds, specifically in his Lebanon.

Jamal Saidi is the Chief Photographer at Thomson Reuters for Lebanon, Syria and Jordan and he remains the Honorary President of the Lebanese Press Photographers Syndicate. So far, Jamal has published two photography books related to the beauty of Nature in Lebanon, Lebanon: Beauty Beyond Belief (2012) and Seasons of Lebanon (2018)