Women and men  gathered in front of the National Museum in Beirut on December 23, 2017,  to light candles in solidarity with the women murdered during the preceding week.

Youmna Darwish, 22 years old, was shot on the 13th. 15 years old Nazira Al Tartousi committed suicide on the 15th. Fatima Abou Hasna was murdered on the 18th, while the the murder and assault of Rebecca Dykes, an English diplomat, received most if not all of the attention, as seen in local media.

Unfortunately, those cases are not isolated. According to Ghida Anani, Director of ABAAD, an organization advocating for social equality in the MENA region, especially for women, “one of four women in Lebanon has reported sexual assault.” Moreover, KAFA, an organization fighting violence against women since 2005, documented “20 gender-based murder cases in 2017, including five killings in the past week alone,” according to the Daily Star. 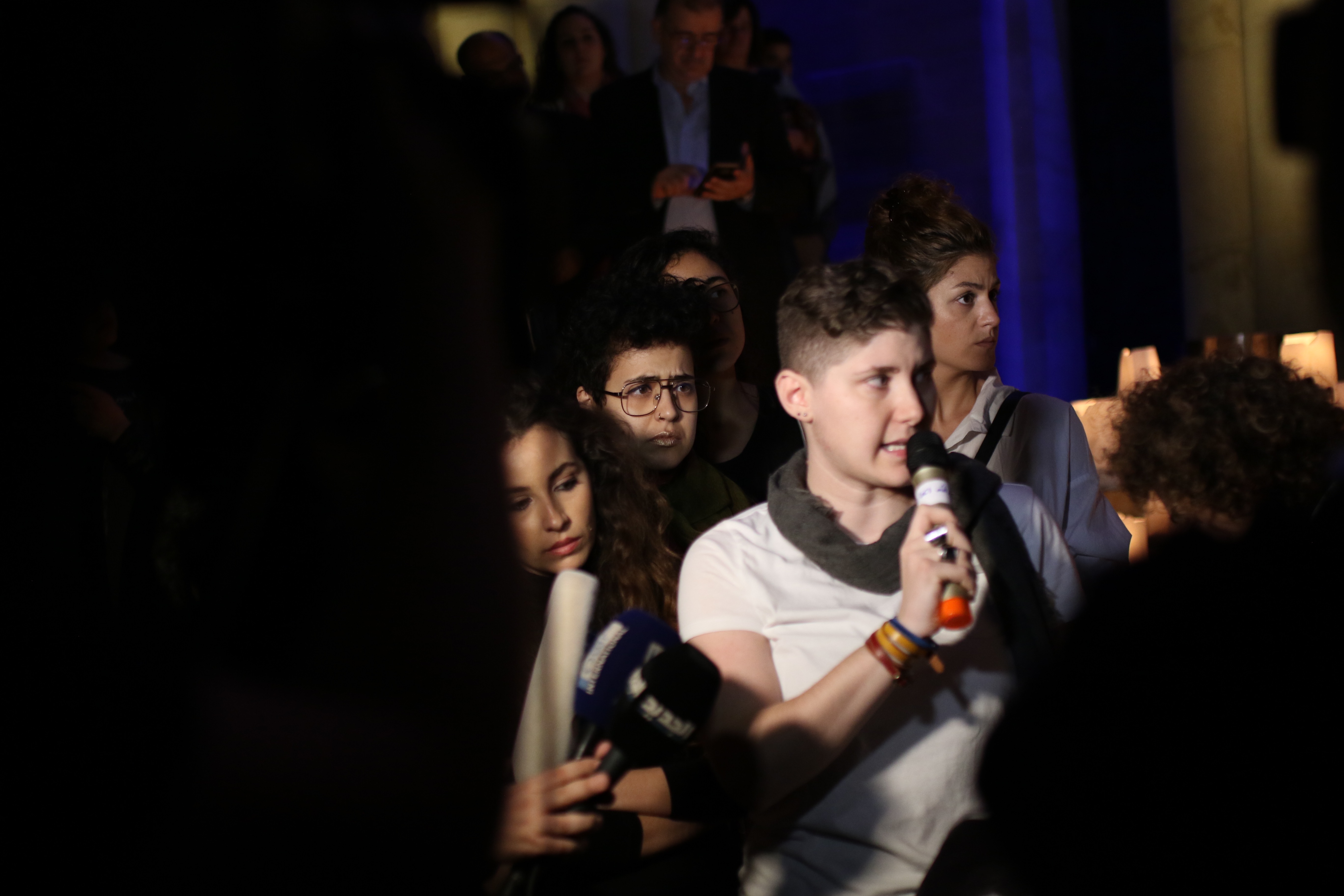 “As women, we endure discrimination , violence , and aggressions everyday,” declared Leen Hachem, one of the organizers of this gathering, in a speech also broadcasted on local television. Hachem also condemned the prevalent patriarchal society in Lebanon, where men are privileged enough to have access to anything. 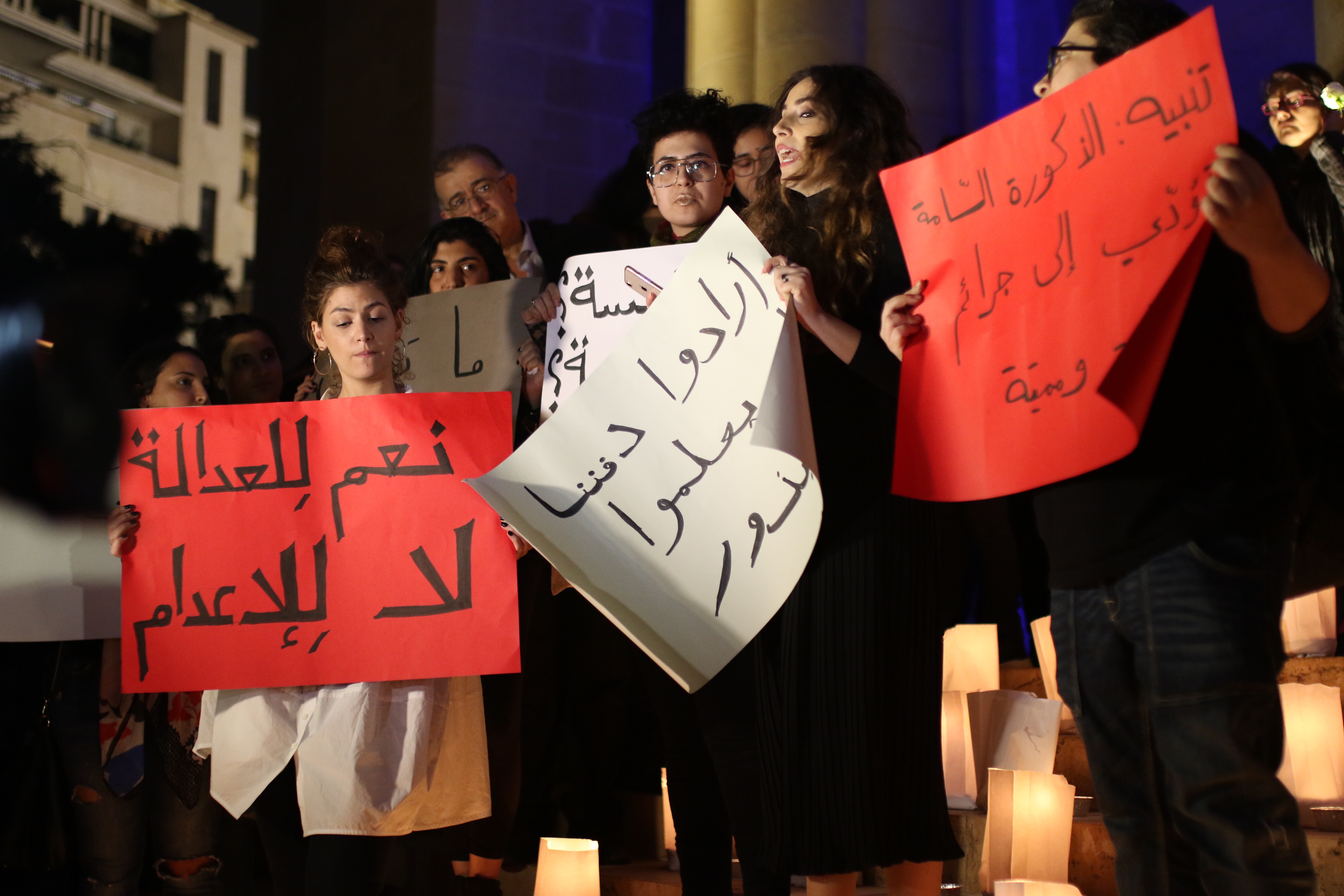 Many of the protesters showed up to express their opinions towards the baseless juridical system in Lebanon with banners reading “Yes to Justice. No to Death Penalty.” Some chanted slogans such as “He hit her once” to which the other demonstrators replied “Enough!” 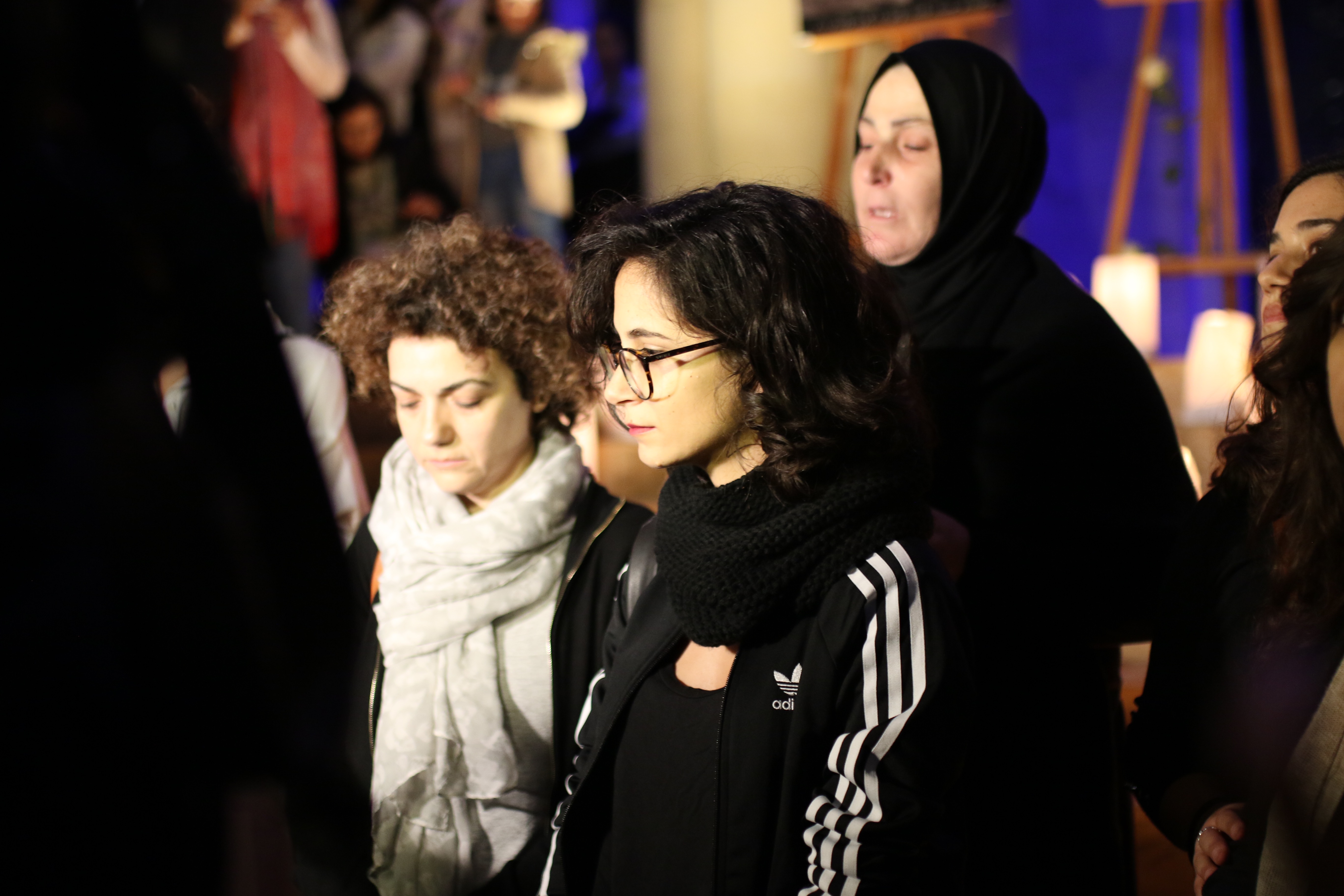 “To us, this was about taking a public stand,” explained Sara Mourad, another organizer of the event, “to condemn this sort of systemic mentality and the problems that can be otherwise solved overnight by the passing of a new law.” In 2017, many laws have been reviewed by the government. Several developments were also noted such as the cancellation of the Article 522 of the Penal code, which states that a rapist may be acquitted of his crime if he marries the victim. 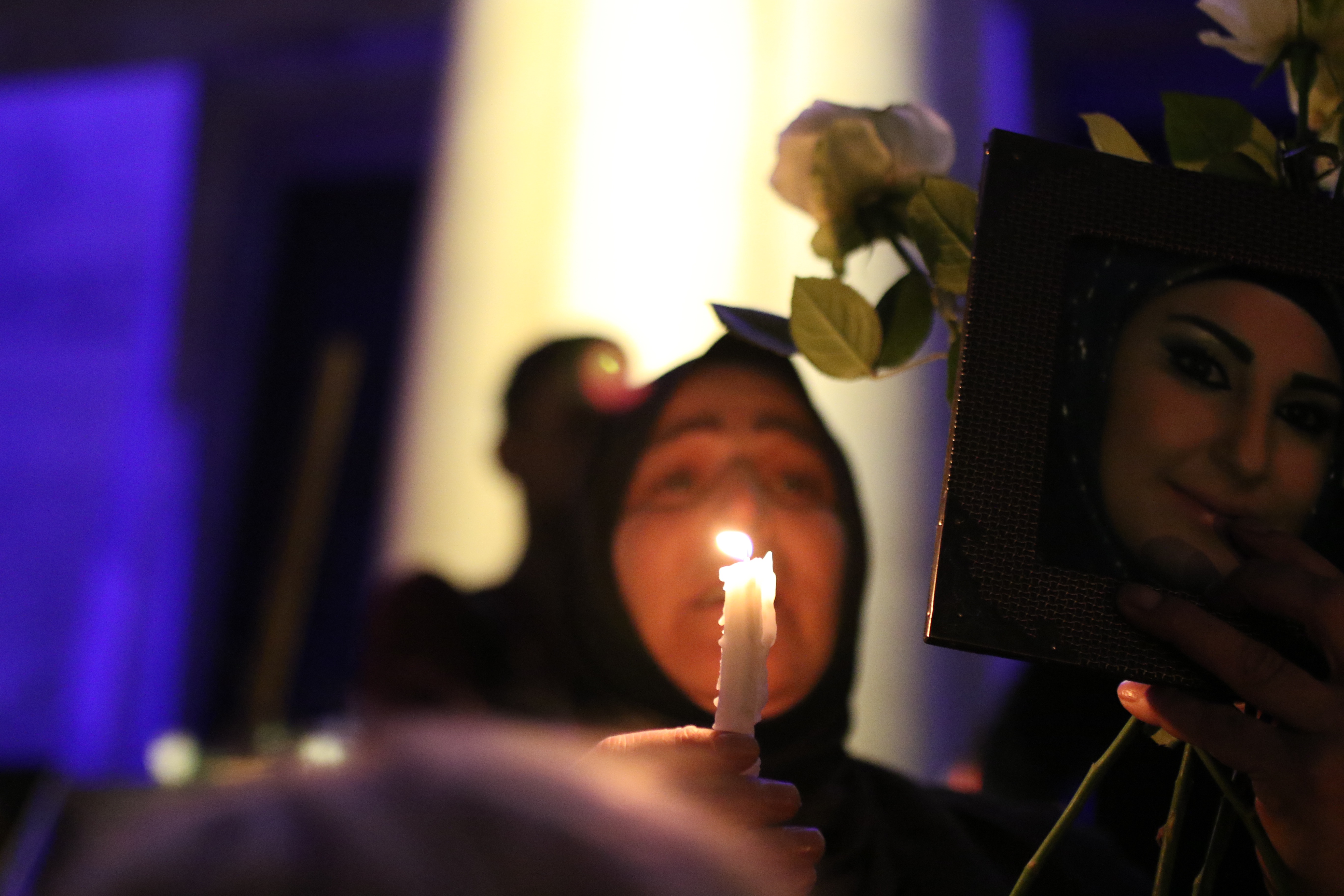 Although activists and organizations have been working to alter the laws dictating a woman’s status in our society, the battle is far from being over. As we approach 2018, one can only hope for more “people to question certain norms and what is categorized as normal,” said Mourad. “That alone is a very important issue we need to be tackling in the media, education, in the law, and the government.”