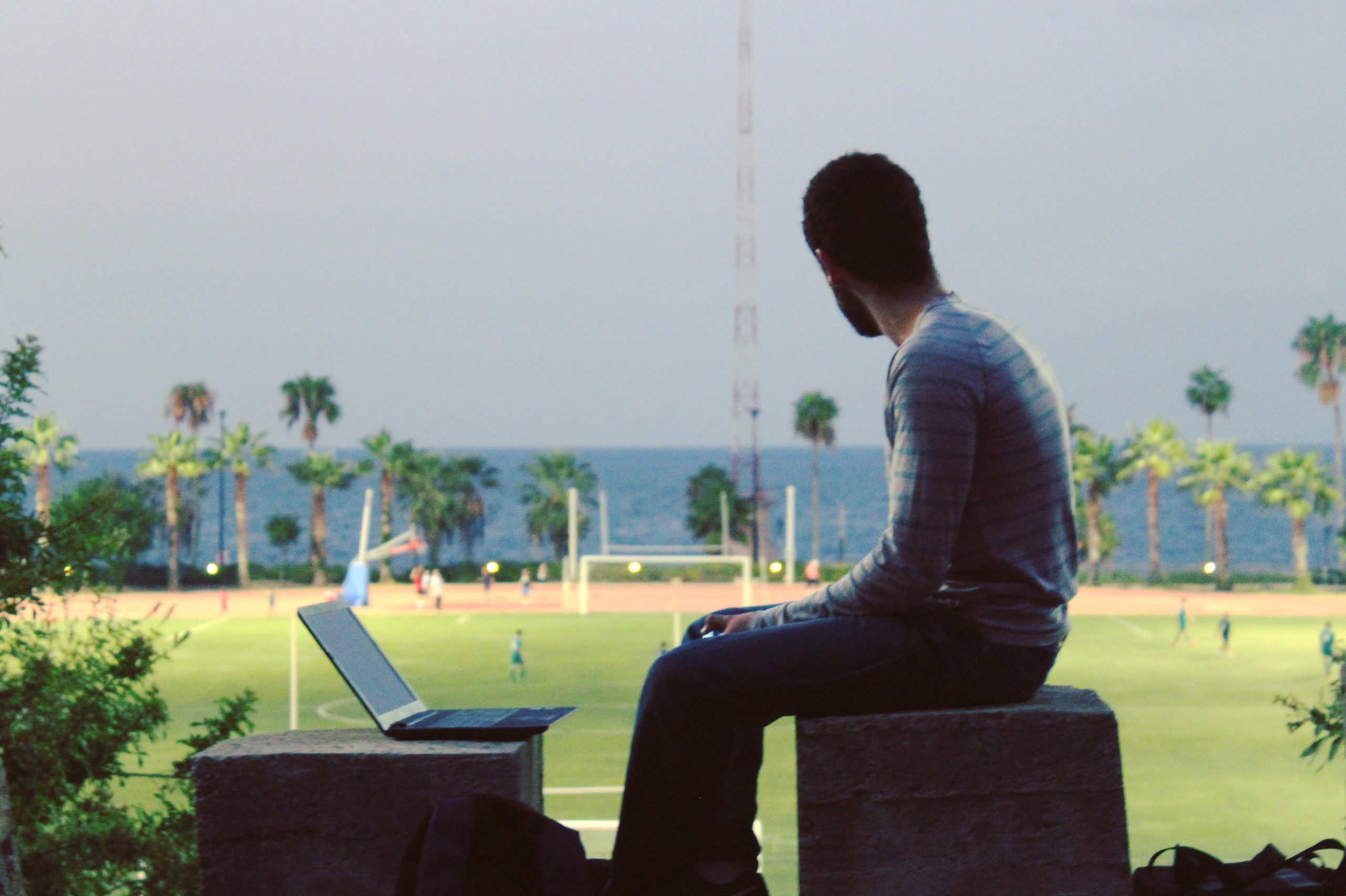 Millennials in Lebanon: Stuck and Unstuck in Time

From the Silent Generation, Baby Boomers, Generation X, Millennials, to Generation Z, society has been obsessed with grouping people  based on their age groups; but is it really possible to generalize a whole generation under one category? Do all people belong under one list of criteria? Well, different studies related to markets and workforces specifically, tend to rely on such categories to assess individuals. What it would come down to inevitably is a stereotypical and unfair grouping of various individuals and thus judging all equally for unrealistic standards. This is what we see with millennials all over the world; specifically in Lebanon, young adults are caught in the race of time, wedged between advancement and atrophy.

As a 24-year-old woman, I am categorized as a Generation Y or Millennial. Now what that actually means is debatable. I am tech-savvy, ambitious; I am lazy and privileged. I am over-educated, I am naive, I am more tolerant but more demanding, I am arrogant and anxious. A plethora of contradicting terms are used to define millennials that don’t really add up.

For now,  I will be using the term “millennial”. However, I will abstain from generalizing those in the similar age group based on a generational label, but I will agree that certain aspects do affect people within my age group based on my locality. As a twenty-something year old, middle-class, woman living in Lebanon, I feel I can speak for the “millennial” voice of those living under similar conditions.

In Lebanon, the skeletons in the closet are pretty much all over the place. The remnants of past-wars, civil and otherwise are quite present. As we advance and enter a “new age” of enlightenment and progress, we are seen as being more tolerant and accepting than previous generations. However, when living in a country with high sectarian and national tensions on both political and personal grounds, how is it possible to overcome the bigotry and hate that lead our predecessors to civil war?

Millennials in Lebanon live a double life navigating between the past, present, and the future. While striving for a better Lebanon tomorrow, one has to take into consideration the constraints of yesterday be they judicial, systematic, or belief-based, while attempting to establish oneself in the ever-so-unstable present.

This reality entails a lot of duality in professional as well as personal settings.

Professionally, young employees are often overworked and abused. With job opportunities remaining scarce and the number of qualified and educated employees only increasing, employers are at an advantage in terms of utilizing capable young adults who are desperate for a job in any way possible. The new, young workforce is often multi-talented and ambitious.  However, with the economy remaining dismal at best, employers take advantage of these young employees and overwork them; while hiding behind the blanket of the millennial stereotype as well as the “situation” businesses find themselves in due to the declining economy.

At a job where I was working on more than three different tasks simultaneously, only one of which was part of the job description, and clocking in as many work hours at home as I was in the office, I was accused of being a privileged and ungrateful millennial when I voiced a concern about working too much. A similar accusation was given to a colleague of mine in a different department when he voiced the same concern. Many friends in different fields and jobs often complain about similar incidents. The reality is that we are expected to do much more without really being compensated for it. The positive characterizations of being “versatile and eager” that millennials often receive are countered with the negative rep of being “lazy and privileged”.

Apart from generational gaps between employers and employees, deciding on a profession is a hurdle on its own. The younger generation has to continuously work on balancing the expectations of their parents while aiming for their dreams.  Indeed, we are told we can be whatever we want to be, but societal expectations limit us to a handful of career choices, with anything else seeming below-par. When one chooses to not be a doctor, lawyer, engineer, *insert your parent’s career path here*, you are disregarded or belittled for choosing a non-mainstream career path.

With civil issues becoming much more prevalent, millennials in Lebanon are much more aware, tolerant, and accepting of issues that previous generations did not call action to. Issues of feminism, gender equality, LGBT rights, sexual safety…etc,  are advocated for front and center with draconic legislations constantly being challenged and sometimes even amended. However, the struggle to overcome tradition and closedness is still quite difficult. Tolerance is encouraged, taught at schools even. But, in reality, discrimination is in no way diminishing. We are taught in our households and communities to discriminate based on sect, nationality, and even ethnicity. Prejudice becomes internalized; through our education and encounters with the outside world, we are more aware of the necessity for acceptance and unity, but through our upbringing, it might even be subconscious, we are taught otherwise.

To be a young adult in this day and age is not easy. We are living in the aftermath of the worst economic recession the world and region has ever seen. The political situation is constantly topsy-turvy. To say we do not progress is a lie, to say we are free to grow is an illusion. Millennials in Lebanon lead a double life, we carry the baggage of Lebanon’s tumultuous past and present while attempting to move forward with the rest of the world. Millennials are simultaneously stuck and unstuck in time, evolving and advancing, but with a restart button always ready to alter it all.