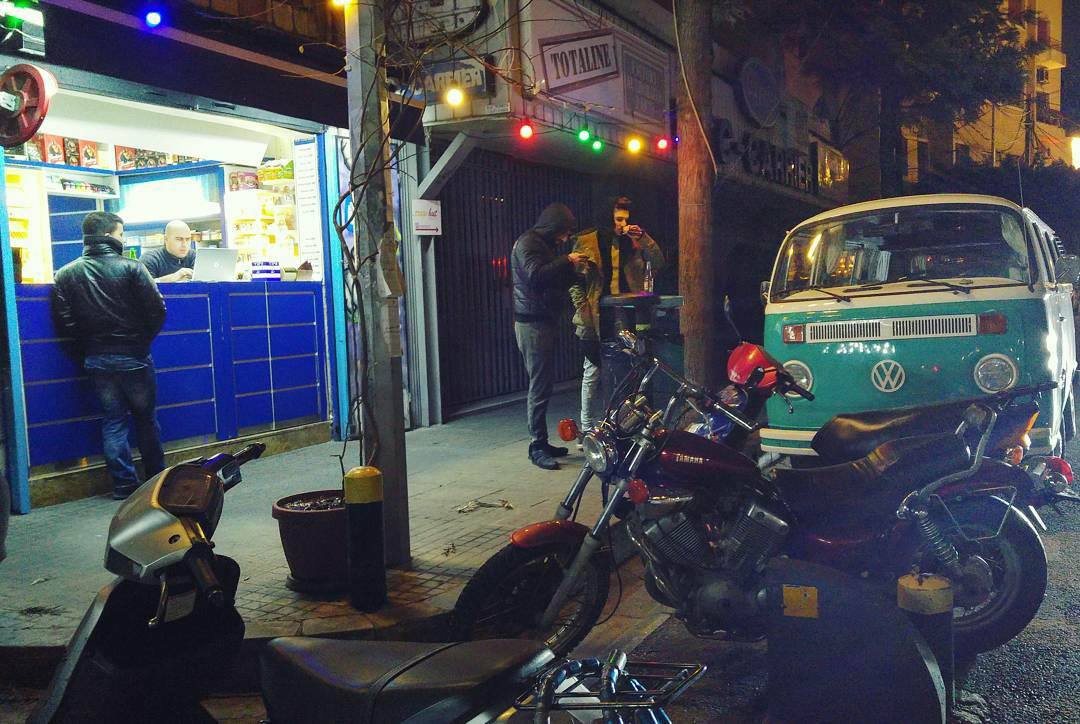 To be abducted from one’s home, taken to a strange underground place, and isolated from any human contact aside from your captors for days on end is scary enough. Add to this the likelihood of being interrogated, tortured, abused, and possibly raped in that same place. This scenario is a nightmare to most, but a painful memory to some and the price they pay is for the crime of possessing drugs.

Over 2,000 people are arrested every year for illegal drug use, most of whom are men, more than half of them between the ages of 18 and 25, according to statistics by Skoun, an NGO dedicated to the anonymous treatment of drug addicts, and an active advocate for the easing of legal punishments against drug abusers in Lebanon. The organization has gathered over 50 testimonies of the ill treatment of suspects in custody by police officers in numerous police stations around Lebanon.

The use of force, intimidation, and humiliation as means of law enforcement serves the purpose of extracting information that could lead to the capture of more criminals, and sometimes eliciting confessions for crimes. Many of these confessions can be false, with prisoners admitting  to crimes they did not commit simply to end their torture.

A person can be arrested and jailed for owning and using drugs personally, or “facilitating” the use for others. The latter accusation can lead to a harsher sentence of possibly three years in jail.  A “facilitator” of drugs, may be a dealer, a middleman, or a personal user who shares with friends without the exchange of money. The vagueness of the terminologies used in prosecution are the cause for many a disproportionate punishment.

“I strongly support the reviewing and rewriting of the current drug laws,” said Katia Abou Nader Chaaya, a social worker and legal specialist at AUBMC, “The difference between one way a word is used in a law and another could mean a big difference [for the accused’s sentence].”

These laws have yet to be re-examined and rewritten with more precise definitions that clearly distinguish between dealers and users.

An article by Al-Akhbar cited that individuals from affluent or wealthy families can often buy and bribe their way out of serving prison sentences and clean their records more easily. Those from poorer socioeconomic classes however may be subjected to longer prison sentences without trials. Jail can also be avoided by ‘snitching,’ divulging information leading to the capture of other drug dealers and users. Many who can afford to do so may flee the country. In the same article by Al-Akhbar, two suspects were not searched or apprehended immediately after their location and identities were revealed. Their drug supply was nowhere to be found, and the suspects had fled the country using their American passports. This incident led to the suspicion that the leader of the police party responsible for the arrest of the two suspects was bribed in order to give the suspects a chance to escape incarceration.

An interview with clinical addiction counselor Mona Chebaro revealed that addicts and drug abusers who are sent to jail may come out in worse condition than when they entered.

“No one can recover by themselves,” said Chebaro, “Especially not when thrown into prison. After they get out of prison, [what do you think happens]? They go back to old habits, and [before you know it], they’re hooked again.”

Chebaro also explained how drugs would likely be readily available within the prisons as well, which s would only be to the detriment of the user.

A BBC documentary about the drug war in Lebanon depicted that drug lords of Lebanon are unchallenged and unintimidated by law enforcement. High ranking drug lords and manufacturers are mostly left untouched by government forces, with the exception of  the occasional attempt at bulldozing few acres of Hashish plants. .

When asked why small time dealers and personal users are constantly prosecuted, while well-known drug lords are left alone, Chaaya was simply unable to comment. However, in an episode of “Bel Jerm El Machhoud,” a show on MTV depicting Lebanese police conducting a variety of raids and arrests, a policeman gave a passing comment that could provide answers.

Although certain arrests may be futile and ineffectual, they are still undertaken by the police force to give the public the impression that genuine, and highly strenuous efforts are being made, while the Lebanese government has no real interest in ending the drug war.

The same question was asked to a high ranking member of Skoun.

“There is no point of [arresting small time users] except that number of users arrested is the law enforcement’s metric that they are actually doing their job,” said Tatyana Sleiman, “To us, however, this is a metric of the failure of drug control because users are 78 percent of total drug arrests [including dealers and traffickers]”.

Hashish is one of Lebanon’s most lucrative and profitable exports, selling to outside countries like the Netherlands, while the laws surrounding the issue on its home front remain controversial and full of holes.