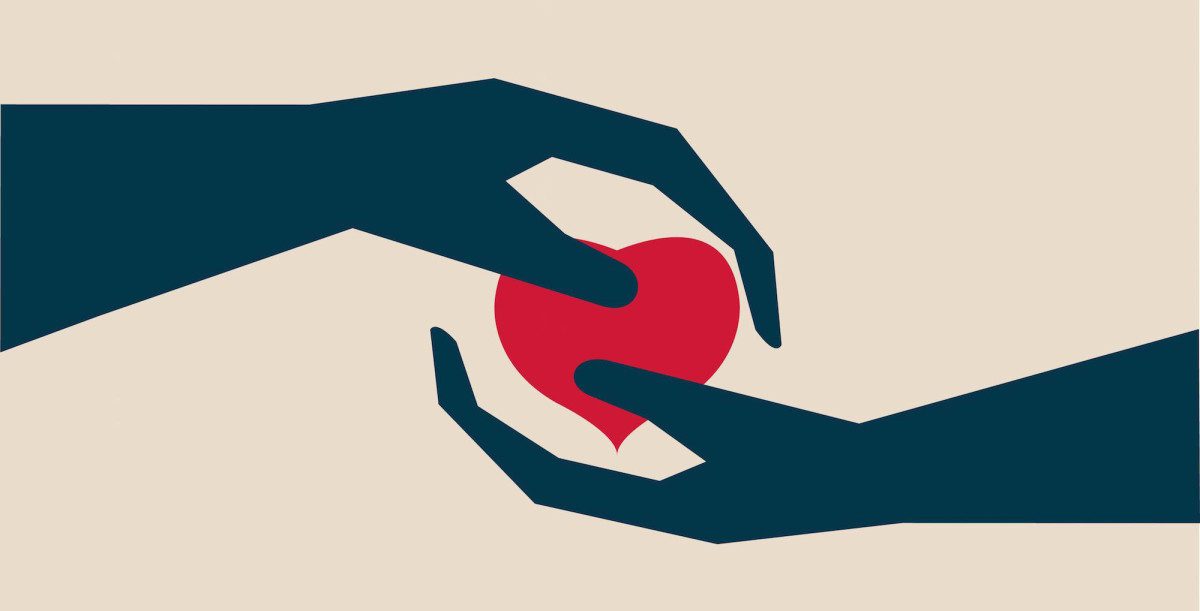 We all walk amidst the future while in the present, but very few of us look

Every day, people effortlessly roam streets from one place to another.

I walk amidst streets and buildings to find a young frail boy lying on the ground while his alleged destitute parents (or not) are pleading for money to buy him medication. He is undoubtedly sick. His body has failed him and you can sense his soul begging to leave. Whether the money they collect will be used to treat him or not,  is another story altogether. On the sidewalks lay human tapestries: brittle babies used as a ’CV’ that allows those sedating them to collect extra“income”. A little further, one catches a glimpse of the lottery seller. His fragile crippled feet do not allow him to travel long distances. Thus, he is often on his wheelchair, smoking a cigarette while his eyes are wandering as he tries to sell what others see as “fortune”. This is one “fortune-seller” with little to no fortune (of course, depending on how one looks at it).

Climbing up the street from the medical center is a middle aged man supporting his troubled mother, helping her cross the street with love and care. She relies on him just as he relied on her when he was a child, perhaps not so long ago. After all, he was 10 years old only a few days ago. Then, as I get ready to cross the street, I find myself slowing down to allow a skinny 85 year-old man with wandering eyes. His wrinkles carved, with some strange tenaciousness, life’s traces on his brownish pale skin. He walks slowly, calculating his moves with diffidence: a reticence some people do not fathom and thus complain about how he is crippling their movements.  I take a deep breath as I fight my existential thoughts away and blame a philosophical training that makes me ponder almost everything. After all, these are people I do not really know and my being should not be troubled by their distress, at least not such a great extent.

The following day, and the next, and almost every day, similar scenes recur.Then, all of a sudden, I run into a strong, prolific, and distinguished AUB professor who used to teach me. I can still remember him in class during the summer semester at 8:00 am in Nicely 303 classroom , calling my name and asking me, with his rugged voice, to share what I have read from Kant’s Grounding for the Metaphysics of Morals. I call him by his name:  “Dr. …”  as if something in me was trying to repay an old debt to someone who played an important role in shaping my existence. We greet each other, he stares at me, and a few seconds later,  I become gratified that he recognized me, one student amongst hundreds.My heart smiles at the fact that he has retained his sarcasm, yet my spirit aches to see him moving slowly, having lost weight, his eyes looking at me but staring at another world while his swelling orbits take me to another universe.  Then, as if the cosmos were conspiring against my sanity, I see another professor, his hair having turned white, walking while moving one of his legs with difficulty. He used to be a stout walker.

I am not the only ‘human’ person who confronts these promenading lessons every day. After all, this is a medical complex and physicians (more than anyone perhaps) know and deal with the frailty of human existence almost every day. They “know” first hand that no one is immortal no matter how hard they may try. They “know” that a simple tiny virus can put anyone in bed for hours or days or more, rendering normal daily chores a real agony. They “know” that everything and everyone is fragile and ephemeral. Yet I am flabbergasted at the sight of arrogance and haughtiness exhibited by some physicians and surmise if they ever ponder narratives they encounter almost every day. Do they ever cogitate and contemplate as they walk amidst the future while in the present and imagine themselves years from now? Maybe if they do, they will be humbler than humility itself. But truth be told, we teach them not to see even if they are looking. Is it something in us, regular laypeople that encourages them not to smile or not to walk with humility? Then, all of a sudden, as if by some strange streak of fate insisting to steal my thoughts away, I glimpse a veteran doctor. He walks with the help of his stoic cane, and  his back bent forward. His weary eyes were trying inadvertently to escape; his ego crushed. He moves, lethargically, around what used to be his fortress. I wondered what his thoughts were.

We are all in this together. If only we ponder, a much-needed humanism could possibly be restored.