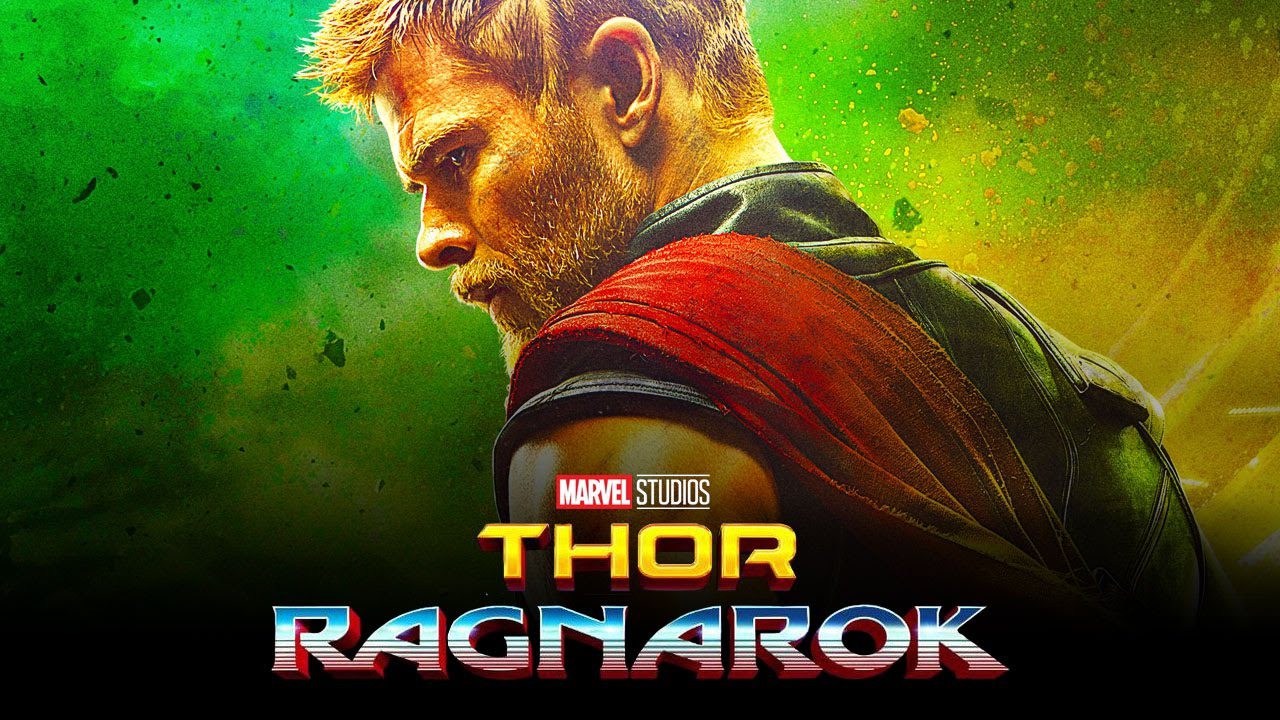 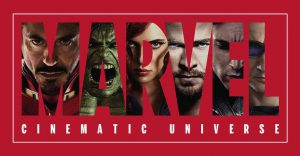 Thor: Ragnarok is the newest addition to the Marvel Cinematic Universe (MCU).

Thor: Ragnarok is the third movie in the Thor series based on the Marvel comics created by Stan Lee. Ragnarok is directed by Taika Waititi and produced by Marvel Studios’ own producing powerhouse Kevin Feige.  In this installment, Thor fights to prevent Ragnarok; which refers to a series of apocalyptic events that will ultimately result in the complete destruction of Thor’s home, Asgard.

As fans of this franchise already know, its stars are Chris Hemsworth as the god of thunder, Thor; as well as Tom Hiddleston as the god of mischief, Loki.  Chris Hemsworth’s role as Thor has developed quite a bit since his first appearance in 2011’s Thor, but still retains that good-hearted charm and authenticity that we have come to love. Tom Hiddleston is still lovable as ever as the mischievous Loki.

There are also a host of returning faces from the MCU, such as fellow Avenger Mark Ruffalo’s Bruce Banner / Hulk, and fan favorite Idris Elba as Heimdall.  A surprising and funny cameo by Benedict Cumberbatch’s Dr. Strange creates even more connections between Thor and other characters from the MCU, as they are now free to make more future appearances in each other’s movies.

There are also a host of new characters that join MCU’s ever expanding universe including Jeff Goldblum as the Grandmaster, Karl Urban as Skurge, Tessa Thompson as Valkyrie, Taika Waititi as Korg, and the Academy Award winning Cate Blanchett as Hela.

Cate Blanchett is both stunning and terrifying as the goddess of death, and long-lost sister of Thor, Hela.  Hela is brilliant, evil, terrifying, and fun. Blanchett is clearly having the time of her life as she plays the first female villain in an MCU movie.

Natalie Portman and friends are noticeably missing from this installment, as Thor travels to other worlds in this colorful cosmic adventure.  Thor’s friends, also known by comic book fans as the Warriors 3, are also unceremoniously dispatched at the beginning of Ragnarok.

Marvel Studios has been raising the bar with every new MCU movie that they release, and Ragnarok is no exception. This installment brings the fun and “thunder” back to the Thor franchise, and it greatly contrasts with Thor’s last solo outing in the rather somber ‘A Dark World’ sequel.  Ragnarok is a lot of fun, from its exciting action sequences, to the funny banter between characters, 80s style musical score, and colorful set pieces and costumes.

There are many stunning stand-out moments in Ragnarok such as the Thor and Hulk’s gladiator-style arena fight, the Asgard’s valkyries versus Hela flashback battle, the stunning destruction of Asgard in the finale, and of course Led Zeppelin’s fist-pumping “Immigrant Song” during Thor’s fight with demon Surtur. 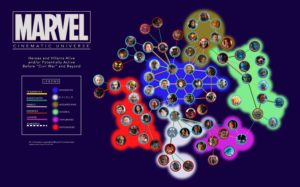 Ragnarok does not disappoint as it appeals to Marvel’s die-hard fans, as well as the casual viewer looking for a fun night out. Marvel Studio’s next project is the much-anticipated Black Panther starring Chadwick Boseman, whose last screen appearance was in Captain America: Civil War, set to reach screens in February 2018.

As long-time fans already know, it’s best to stick around to watch the end credits for two clips, one of which will set up the events of the much-anticipated Avengers: Infinity Wars due to be released in April 2018.