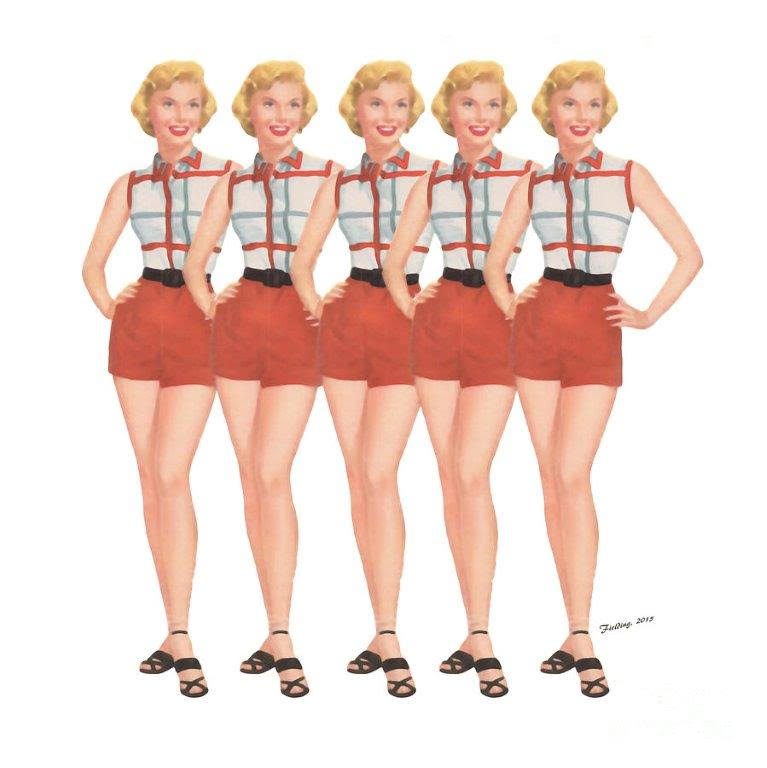 The Arab ‘Stepford Wives’: A Deceiving And Ailing Vanity

In 1972, the late playwright and novelist Ira Levin wrote a novel about a city inhabited by women who were beautiful, dedicated to housework, and submissive to their husbands. Three years later, the novel became a movie: The Stepford Wives, a term which came to denote women who lost their essence and became artificial reproductions of an original.

An alarming number of ladies, young and old, revert to unnecessary, invasive, and unindicated plastic operations in the hope of resembling a female icon, who originally has also managed to remanufacture her features.  When they talk, one cannot but feel dismay at the fact that all one sees on these pseudo-faces are lips moving upwards and downwards and eyes opening and closing in a strange and almost frightening robotic allure. Nothing else in their freezing faces moves to allow you a glimpse into their state of mind or psyche. They have no facial expressions that tell you whether or not they are concerned, happy, or resentful.

Have they ever thought that these expressions are often crucial indicators in case they need to be hospitalized and cannot communicate pain? Have they ever thought that they have been manipulated to fit into an artificial mold and that once this bizarre oceanic feeling is gone, or when a different aesthetic taste arises, an inescapable awakening will stare at them with cold cruelty?

Why do we consciously and willingly choose to alter who we are ? The answer is often simple: We look much younger and prettier, though a question about this “we-ness” becomes essential and the notion of identity calls for a re-definition. One can also argue for how young is prettier. It matters because it is also what makes you quite attractive, often to the opposite sex.

I will bracket, at least for now, the fact that men are also following suit, albeit less visibly.  A vast number of women in the Arab region (more than others at least) have fallen a prey to the hypnotizing deceptions of different forms of media about what constitutes beauty.

We live in a society where you are forced to hide a particularity about you which is so far out of your control namely, your age. Mind you, if you are over 35 years of age, you are “old” and thus, an embarrassment to society. White hairs have to be immediately colored because they show age and the few additional kilograms that your body gained subsequent to the natural progression of years is also a  “shame” (and thus, you have to hide it until your agonizing (at times anorexia-oriented) diet casts its spell and eradicates this disgrace).

Ironically, it is the same society where a 50 year old man is a young man (shabb); where men with grey hair are seen as having clout and stamina (mahyoubin), and men with big huge bellies on which you can safely place your coffee cup, are described as possessing the façade of someone with repute (wajaha).

The Stepford Wives magic recipe which we are so ecstatic about seems to be a poison with a succulent taste and an addictive aftermath which constrains us to be someone else (thinking we are free). I wonder about this slippery slope that feminists never thought of addressing. What will the plague of conformity require next? Vocal chords? Genetic makeup? Moral disposition?

Will it be our souls? After all, Dorian Gray who fretted about the transient nature of beauty and youth, was tormented about the possibility that his utmost remarkable features are dwindling away and thus offered his soul in exchange for eternal youth and beauty.

In a time where conformity “is to be forced to be in harmony with others”, absurdity creeps in.