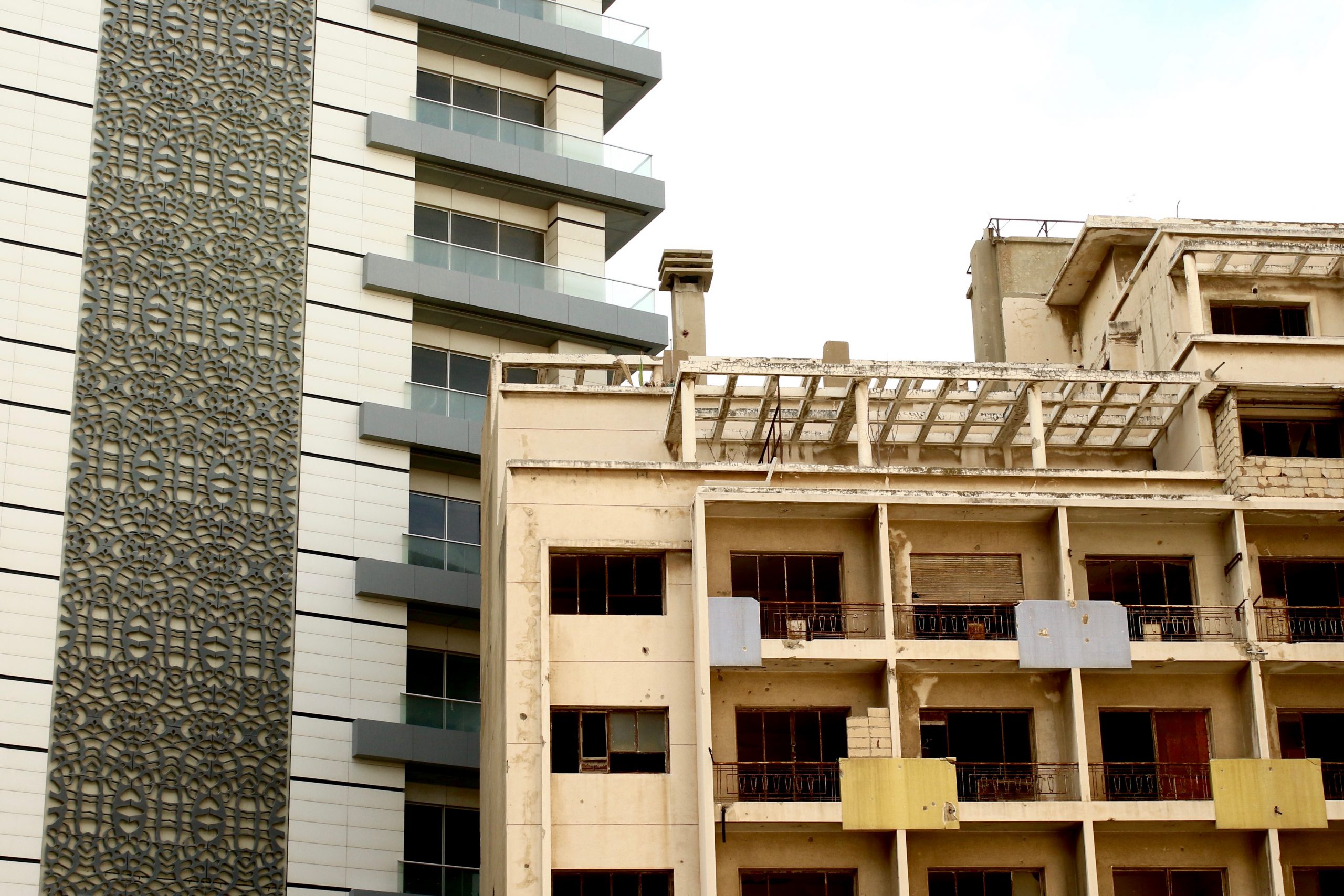 A Success For Beirut’s Heritage, But Not Yet A Victory

Lebanon approved new laws set to protect heritage on October 12, seen as a small victory for diligent campaigners from Save Beirut Heritage and other groups.

Before popping the champagne, however, an important distinction is to be made on the legal level: Although the laws were approved by the government, they still need to be ratified by parliament. The Lebanese heritage might have won a battle, but not the war.

In the 1990s, 4,500 Lebanese houses were considered traditional. Since then, with  post-civil war reconstruction, an increase of citizens living in the city, and lack of regulations, the census fell to 300 houses. This represents a loss of around 93% of the heritage in the past three decades.

Architect, urban design consultant, former professor at AUB and current professor at USEK, Abdul-Halim Jabr took part in the drafting of the new heritage preservation laws. Back in 1997, Jabr and Fadlallah Dagher, amongst other architects, “identified the areas that were (the) most susceptible to real estate damage, and identified areas capable of taking the extra development because the parcels were bigger, or because they were industrial areas,” Jabr told Beirut Today.

Concrete aspirations to create heritage conservation laws first appeared with Culture Minister Ghassan Salame in 2000, but the project never saw the light of the day. “The second person to really do something in painful, legal details, was minister Tarek Mitri in 2008,” Jabr added. “Unfortunately for Mr. Mitri and the law, they sent it to parliament when one third of it had resigned!”

In April 2014, when Rony Araiji became Minister of Culture, Jabr teamed up with Walid Abi Saleh and Fadlallah Dagher, in addition to the legal counsel of Nadim Soueid, to draft a new law based on all the arguments, mistakes, and ideas assembled during the past 20 years.

The legal work spread over two years, and Minister Araiji sent the draft to the council of ministers in July 2016. “It was then deemed not as a priority in anticipation of the elections of the president,” Jabr explained. “So it waited until minister Ghattas Khoury took office, and the first action he took was sending the draft to the new cabinet in January 2017.”

To this day, the laws concerning land appropriation are crafted to the advantage of private owners. This implies that the owner of any type of land can sell his/her parcel, without taking into consideration whether it contains precious cultural heritage.

The legal battle to change this concept was fought by both professionals in the domain and activists strongly driven by the heritage cause. Naji Raji, the founder of Save Beirut Heritage, a social and civic movement aiming to preserve what is left of the heritage in Beirut, including the buildings and the culture, participated in lobbying for the new laws.

“For a touristic country like Lebanon, it’s catastrophic to have such a small heritage,” said Raji in an interview with Beirut Today. Raji also denounced the lack of education concerning the local heritage: “A lot of ignorance rules those heritage ideas, so it’s better not to attack ignorance.” He also emphasizes the importance of having renovation classes in a country as historically rich as Lebanon.

Among the propositions in the drafted law is the Transfer of Development Rights (TDR). This concept implies “the sale or transfer of unbuilt development rights within a regulated framework,” Jabr said. To simplify it, TDR implies that owners can sell the surface they are not allowed to build on to a private buyer. The buyer can then build the same surface elsewhere in the city.  “This allows owners to keep their heritage building while benefiting from the development value of their land,” Raji added. In turn, owners are able to renovate their buildings with that revenue. Therefore, the state can benefit by not spending “public money on protecting urban heritage, most of which [will come from] private property,” explained Jabr.

Although the number of traditional houses did tremendously decrease, some businesses acquired those few last houses and built a commerce out of them, while preserving their charm.

Hidden in a little alleyway in Gemmazyeh, Em Nazih, a traditional Lebanese restaurant, took up its quarters in an old building. Without altering the original architecture, the restaurant offered the edifice a second life.

“There are no more places like this Beirut, everything is being demolished,” Nazih Dirani, the owner of the restaurant, told Beirut Today. “New buildings are coming out instead, so we wanted to preserve this building, and even encourage Beirut’s heritage, to keep the city beautiful.”